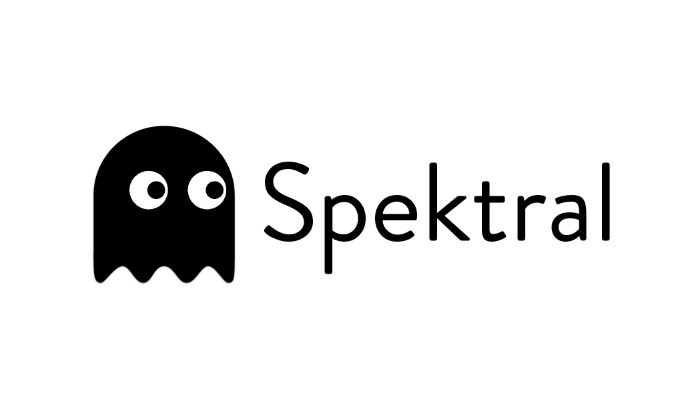 Spektral is a framework for relational representation learning, built in Python and based on the Keras API. The main purpose of this project is to provide a simple, fast, and scalable environment for fast experimentation.

Spektral contains a wide set of tools to build graph neural networks, and implements some of the most popular layers for graph deep learning so that you only need to worry about creating your models.

An important trait of human intelligence is the ability to model the world in terms of entities and relations, exploiting the knowledge that entities are connected (called the relational inductive bias) in order to make informed decisions.
This relational representation of the world allows us to model a great deal of phenomena using graphs, from social networks to sentences, from the interactions of bodies in a gravitational field to the bonds between atoms in a molecule.

Given their flexibility for representing knowledge in a structured way, graphs have been historically ubiquitous in computer science, and early efforts in artificial intelligence relied heavily on relational representations (e.g., Monte Carlo methods, Bayesian networks, etc.).
Modern machine learning approaches, on the other hand, seemed to have diverted from such hand-engineered representations in favour of learning from raw data, with deep learning methods leading the way on the quasi-totality of learning tasks.
However, by placing artificial intelligence in the framework of relational inductive bias, as proposed by Battaglia et al., we see that even the most modern deep learning methods are designed to exploit the relational inductive biases of particular types of data. For instance, convolutional neural networks are based on exploiting the relation of locality in grid-structured data, and recurrent neural networks are designed to exploit the sequentiality of time series (i.e., chains of time steps).

Adding to this, in recent years graph neural networks (GNNs) have been proposed, in several formulations, as a general framework for exploiting arbitrary relational inductive biases on arbitrarily defined entities and relations, giving rise to the field of relational representation learning (RRL).
In other words, RRL consists of developing models that are able to deal with graphs natively, taking their topology and attributes into account when making a prediction, exactly like we do when we reason about the universe.

This repository contains a number of ROS and ROS 2 enabled Artificial Intelligence (AI) and Reinforcement Learning (RL) algorithms that run in selected environments.