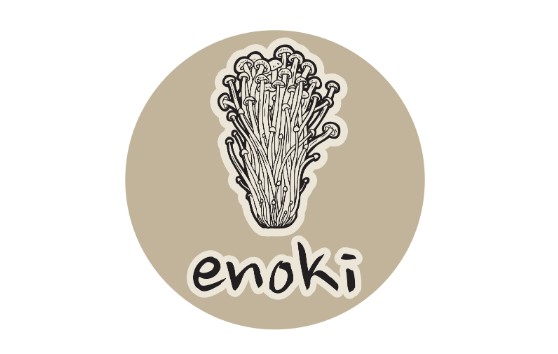 Enoki is a C++ template library that enables automatic transformations of numerical code, for instance to create a "wide" vectorized variant of an algorithm that runs on the CPU or GPU, or to compute gradients via transparent forward/reverse-mode automatic differentation.

The core parts of the library are implemented as a set of header files with no dependencies other than a sufficiently C++17-capable compiler (GCC >= 8.2, Clang >= 7.0, Visual Studio >= 2017). Enoki code reduces to efficient SIMD instructions available on modern CPUs and GPUs—in particular, Enoki supports:

Finally, Enoki can do all of the above simultaneously: if desired, it can
compile the same source code to multiple different implementations (e.g.
scalar, AVX512, and CUDA+autodiff).

The development of this library was prompted by the by the author's frustration
with the current vectorization landscape:

This is analogous to performing a matrix transpose of an application's
entire memory layout—an intrusive change that is likely to touch almost
every line of code. 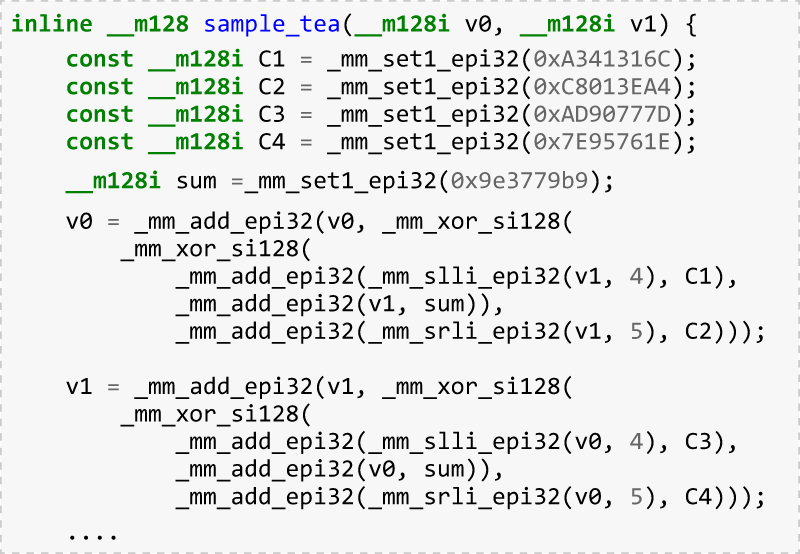 Intrinsics-heavy code is challenging to read and modify once written, and it
is inherently non-portable. CUDA provides a nice language environment
for programming GPUs but does nothing to help with the other requirements
(vectorization on CPUs, automatic differentiation).

What Enoki does differently

Importantly, all of this functionality is realized using the abstractions of
Enoki, which means that it transparently composes with vectorization,
the JIT compiler for generating CUDA kernels, automatic differentiation, etc.

To fetch the entire project including these dependencies, clone the project
using the --recursive flag as follows:

An extensive set of tutorials and reference documentation are available at
readthedocs.org.

This project was created by Wenzel Jakob.
It is named after Enokitake, a type
of mushroom with many long and parallel stalks reminiscent of data flow in
vectorized arithmetic.

Enoki is the numerical foundation of version 2 of the Mitsuba
renderer, though it is
significantly more general and should be a trusty tool for a variety of
simulation and optimization problems.

Poetry helps you declare, manage and install dependencies of Python projects, ensuring you have the right stack everywhere.

Code, model and data of DeeperForensics-1.0 will be made publicly available here.