Seamless copy and paste with all apps and terminals. The zero effort solution.

Kinto is powered by xkeysnail for Linux & by Autohotkey for Windows 10.

How to install (Linux)

If the wizard does not appear then either type in "kinto.sh" in your application overview search bar or run this following command.

If you want a global menu app similar to what mac users have then I strongly recommend Ubuntu Budgie as it has the Vala Appmenu built in and ready for activation. Short of that Vala-AppMenu can be installed in various distros, mileage will vary. If you try to activate it in the latest 20.xx releases with XFCE then you may need to run the following commands.

How to Install (Windows) 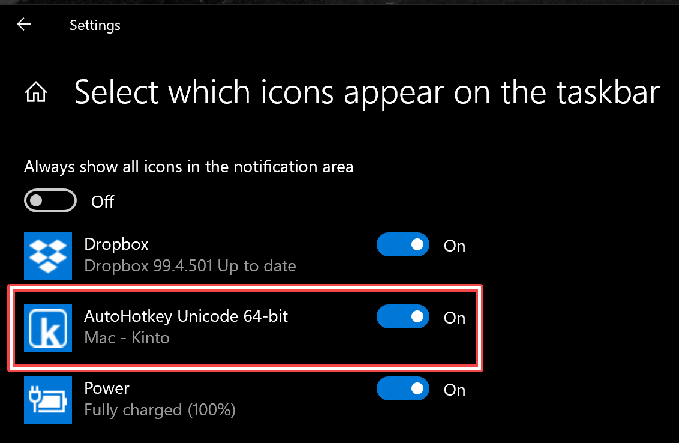 How to use in Remote Desktop Solutions

Currently this may be limited to Windows RDP Clients and Servers on both ends, but in theory any remote desktop solution that properly handles the Windows key should work is what I am finding. The latest version of Kinto may need to be suspended via the system tray on the computer running the Client software of the Remote Desktop solution you are using - or you can add it to the "virtm" group of the Kinto.ahk script for Windows 10. On the linux side a 3rd, but similar "define_conditional_modmap" terminals like group may need to be added to align with virtm.

Note: virtm is just a shortname for virtual machine and remote desktop exceptions - so that remapping can happen within their OS & not on your host machine - if it can be avoided.

midiTeach is a music learning tool that can be used to practice your chords skills with a midi keyboard !
02 August 2021
Hi!, this is a keylogger writed on Python for Linux.
31 July 2021
A hotkey manager that runs in the system tray. Uses PySimpleGUI for the GUI and the system tray.
20 July 2021