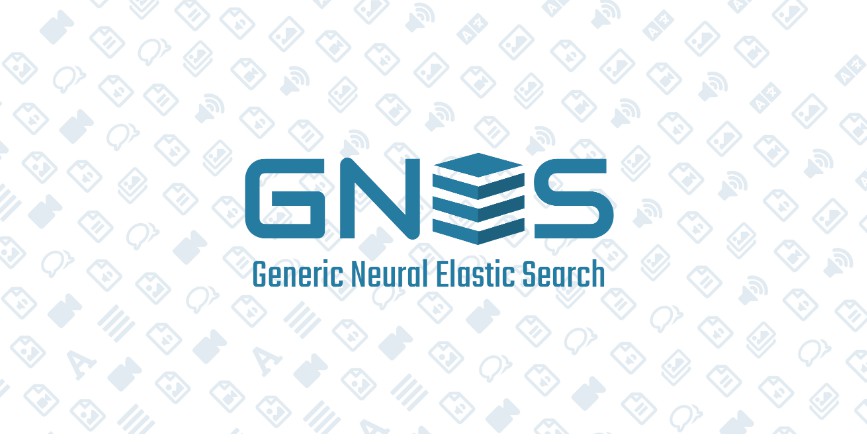 There are two ways to get GNES, either as a Docker image or as a PyPi package. For cloud users, we highly recommend using GNES via Docker.

Run GNES as a Docker Container

This command downloads the latest GNES image (based on Alpine Linux) and runs it in a container. When the container runs, it prints an informational message and exits.

Besides the alpine image optimized for the space, we also provide Buster (Debian 10.0), Ubuntu 18.04 and Ubuntu 16.04-based images. The table below summarizes all available GNES tags. One can fill in {ver} with latest, stable or v0..xx. latest refers to the latest master of this repository, which may not be stable. We recommend you to use an official release by changing the latest to a version number, say v0.0.24, or simply using stable for the last release, e.g. gnes:stable-ubuntu

⚠️ Since 2019/10/21, we have stopped hosting the public mirror Tencent Cloud. The old Docker images still exist, but there won't be new images available on Tencent Cloud anymore.

We also provide a public mirror Github packages. Select the mirror that serves you well.

The table below shows the status of the build pipeline.

You can also install GNES as a Python3 package via:

Note that this will only install a "barebone" version of GNES, consists of the minimal dependencies for running GNES. No third-party pretrained models, deep learning/NLP/CV packages will be installed. We make this setup as the default installation behavior, as a model interested to NLP engineers may not be interested to CV engineers. In GNES, models serve as Docker plugins.

🚸 Tensorflow, Pytorch and torchvision are not part of GNES installation. Depending on your model, you may have to install them in advance.

Though not recommended, you can install GNES with full dependencies via:

A good way to cherry-pick dependencies is following the example in GNES Hub and building you own GNES image.

Either way, if you end up reading the following message after $ gnes or $ docker run gnes/gnes, then you are ready to go!

A visual editor for manually annotating facial landmarks in images of human faces.

Autopilot written in Keras for Self Driving Cars.