A discord bot that allows you to execute Quantum Circuits, look up the IBMQ Qiskit's Documentation, and search questions on the Quantum Computing StackExchange

This project is not affiliated with IBM in any way. But I would like to thank Brian Ingmanson (Education Community Manager at IBM) for being so encouraging and supportive towards this little project!

Manually from the Dockerfile

Make sure you have Docker installed and running on your machine.

Builds might fail on your machine. This is still under testing and there is a lot that needs to be fixed with the way the code is structured. Once everything is smooth, I will add docstrings and comments wherever neccessary. This was just a hobby project, but I do plan on extending it further.

There are two versions that I have been working on. One that uses the Docker Python SDK and one that launches containers using Podman inside a container controlled by Docker.
The Docker Python SDK version is much faster when it comes to rendering simple circuits, so that is what you should be probably looking at.

Spawn a container per user inside a container launched by docker, providing an isolated environment to run untrusted code. Save the state of the user using CRIU (checkpoint and restore).

Checkpointing and restoring is easy with Podman:

As of now this feature is unimplemented, but methods for checkpoint and restore are available in cogs/circuit.py 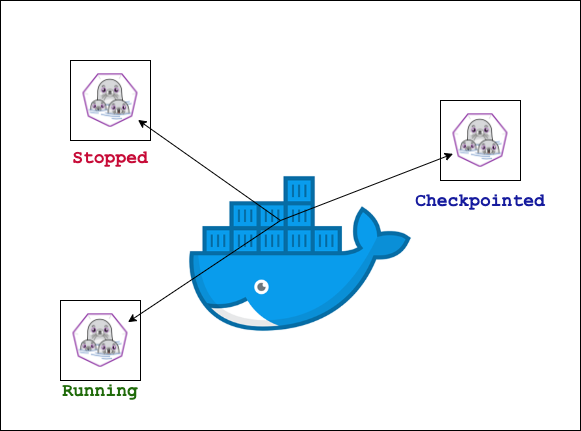 One of the main objectives of this project was to experiment with the idea of having containers inside of containers. Instead of mounting the unix socket and the spawning containers (the tradional way):

I used podman inside of docker, which is a daemonless container engine used for developing, managing, and running OCI Containers. Podman is used with tools like Buildah and Skopeo, which not only makes managing images and containers easy but in my opinion much more powerful than docker!

To use podman inside a container launched by docker with nsjail you need to use the --privileged flag while running your container. Running a container without this flag works just fine, but the problem arises, when using this flag, as the capabilities of podman and docker don't match. This means you can't run privileged podman containers inside of a docker container as required by NsJail.
"CAP_PERFMON","CAP_BPF", "CAP_CHECKPOINT_RESTORE" are not supported by docker.
See issue #10282 on containers/podman
Eventually after a lot of experimentation, I dropped this idea. (refer to the Dockerfile in the root directory) 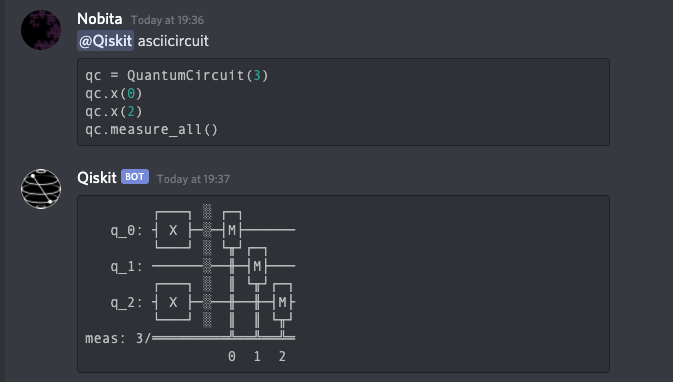 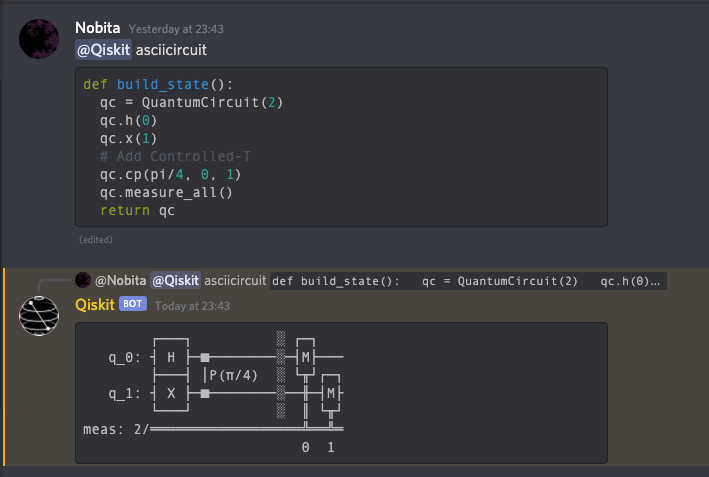 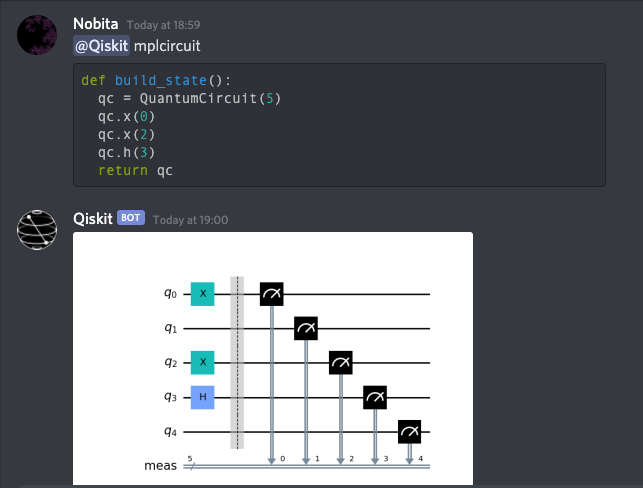 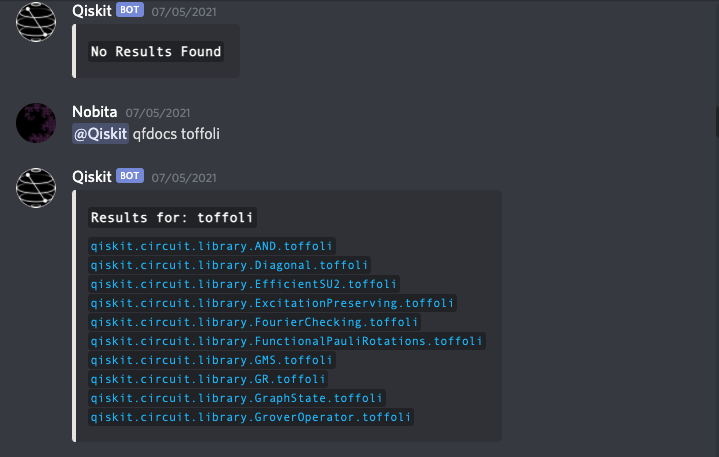 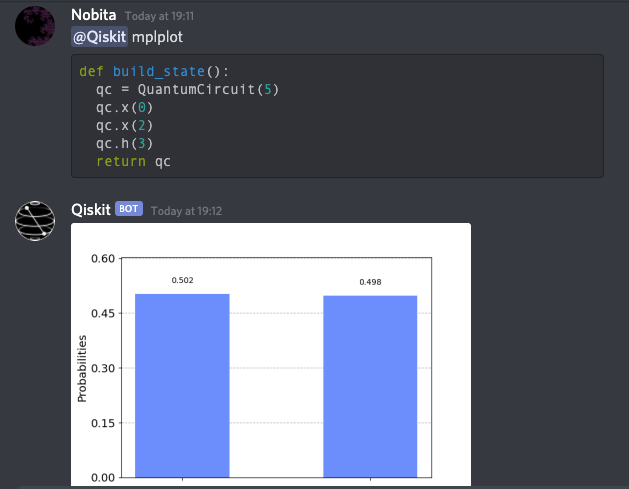 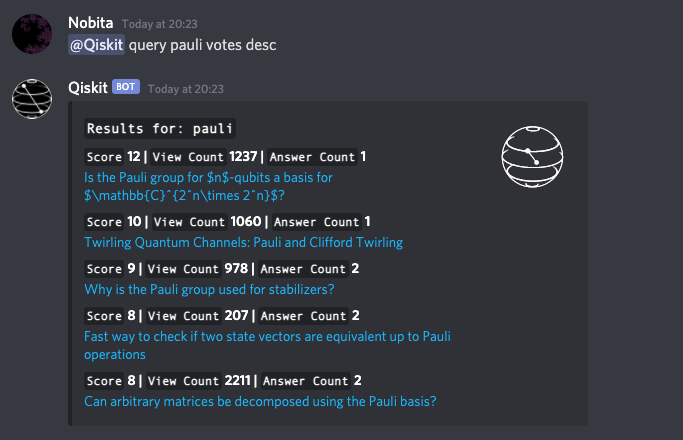 A bot that can play music on Telegram Group and Channel Voice Chats
13 September 2021
Completely free and open-source human-like Instagram bot. Powered by UIAutomator2 and compatible with basically any Android device 4.4+ that can run Instagram - real or emulated.
25 June 2021
A Bot For Streaming Videos In Tg Voice Chats.
18 September 2021