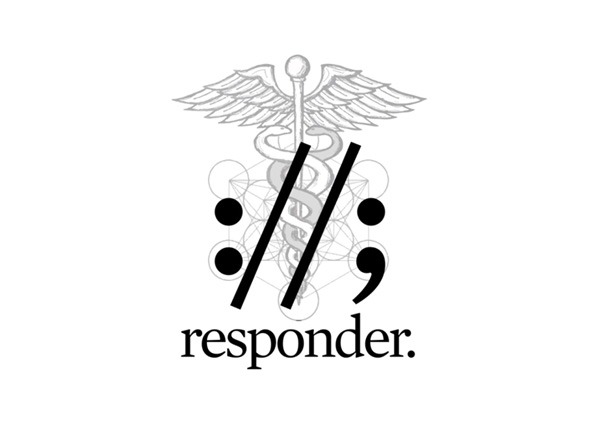 The Python world certainly doesn't need more web frameworks. But, it does need more creativity, so I thought I'd spread some Hacktoberfest spirit around, bring some of my ideas to the table, and see what I could come up with.

That async declaration is optional.

This gets you a ASGI app, with a production static files server pre-installed, jinja2 templating (without additional imports), and a production webserver based on uvloop, serving up requests with gzip compression automatically.

"Buckle up!" —Tom Christie of APIStar and Django REST Framework

"I love that you are exploring new patterns. Go go go!" — Danny Greenfield, author of Two Scoops of Django

"Love what I have seen while it's in progress! Many features of Responder are from my wishlist for Flask, and it's even faster and even easier than Flask!" — Luna C.

"The most ambitious crossover event in history." —Pablo Cabezas, on Tom Christie joining the project

Class-based views (and setting some headers and stuff):

Render a template, with arguments:

The api instance is available as an object during template rendering.

Here, you can spawn off a background thread to run any function, out-of-request:

And even serve a GraphQL API:

We can then send a query to our service:

Or, request YAML back:

Or, install from the development branch:

Only Python 3.6+ is supported.

The objective of these benchmark tests is not testing deployment (like uwsgi vs gunicorn vs uvicorn etc) but instead test the performance of python-response against other popular Python web frameworks.

The primary concept here is to bring the niceties that are brought forth from both Flask and Falcon and unify them into a single framework, along with some new ideas I have. I also wanted to take some of the API primitives that are instilled in the Requests library and put them into a web framework. So, you'll find a lot of parallels here with Requests.

The primary goal here is to learn, not to get adoption. Though, who knows how these things will pan out.

Scikit-Optimize, or skopt, is a simple and efficient library to minimize (very) expensive and noisy black-box functions.

Camelot is a Python library that makes it easy for anyone to extract tables from PDF files!