A fan-made, text-adventure Pokémon game in Python! Based on Pokémon Red, but with elements from most of the official and spin-off Pokémon games.

First, ensure you have Python installed. If not, you can find the latest installer here. Tick the box that says Add Python to PATH during installation.

However, if you are using a work/school computer and are not an Admin, you don't need to tick py launcher, which requires Administrative privileges to install. All py launcher does is let you use Python IDLE from the Command Line, which is not required for this game.

This also installs pip, the package installer for Python, which is required in the next step.

Open a Shell Terminal and individually run any below commands:

(More commands will be added above as they are needed)

If it all runs smoothly with no errors, continue to the next step.

Pokémon PythonRed is released as an SFX '.exe' file, which requires 7-zip to open. Work/school computers can already have 7-zip installed, but if not, the latest version can be found here.

When that's all done, to download the game, please download the latest (top) Release, and click the download link! These links redirect to OneDrive, as they are too large to be hosted on GitHub.

SPOILERS PAST THE POKÉ BALL!

(Scrolling past is not recommended if you have never played Pokémon Red!) 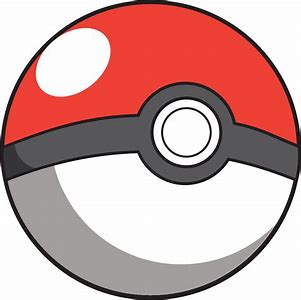 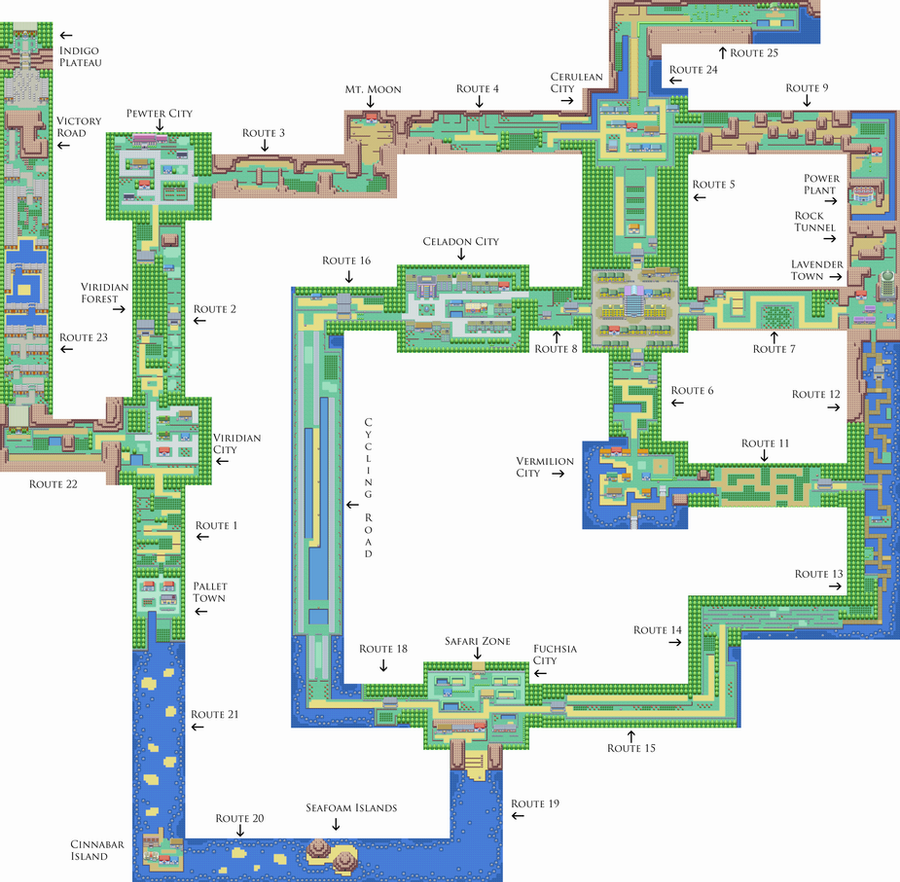 The entire Kanto Pokédex is stored as a variable (list-of-lists), with a list item for each species:

Catch Rate will be based on Total Stats, as the Generation 1&2 Catch Rate formula is too complex, and it gets worse from then on.

For simplicity, Pokémon will only have one type each, and one attack each (a type-type attack).

python source code for training an agent to play flappy bird.
21 April 2021
Wonkey is an open source programming language for the creation of cross-platform video games.
16 April 2021
This is a Boids simulation, written in Python3 with Pygame2.
10 April 2021