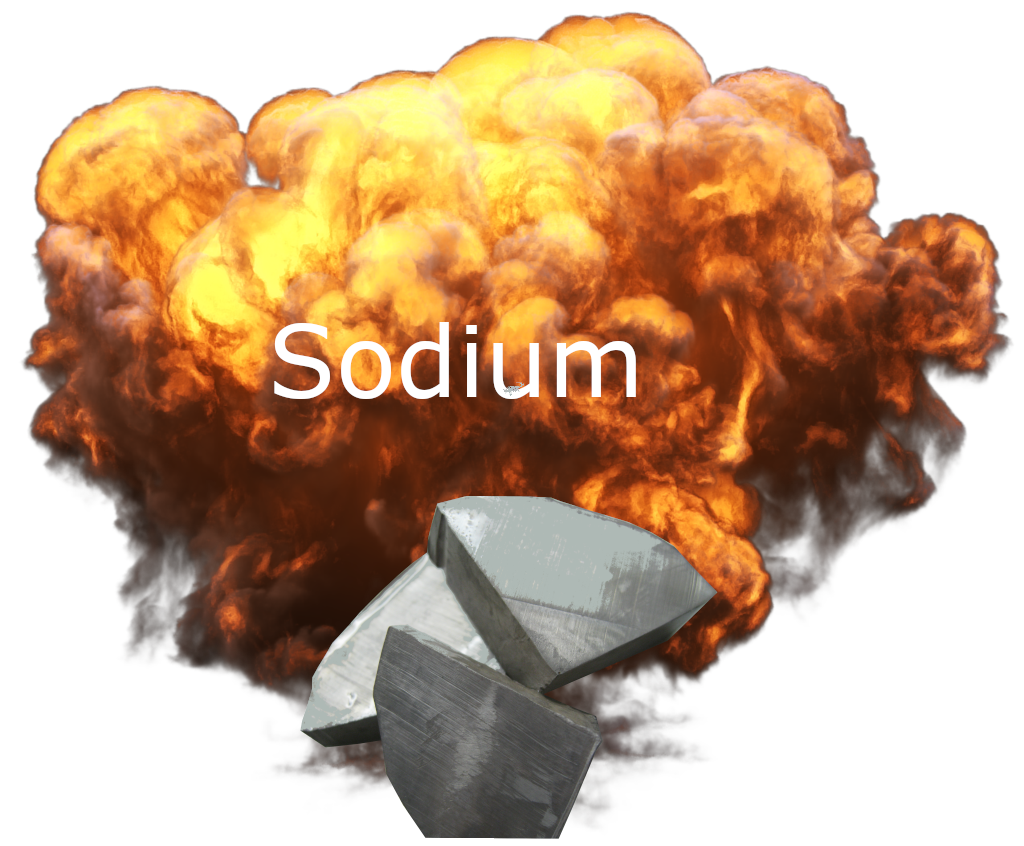 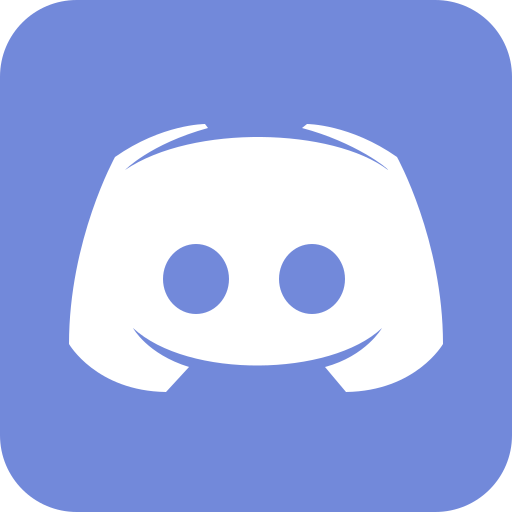 Defining a function is tantamount to appending a new keyword