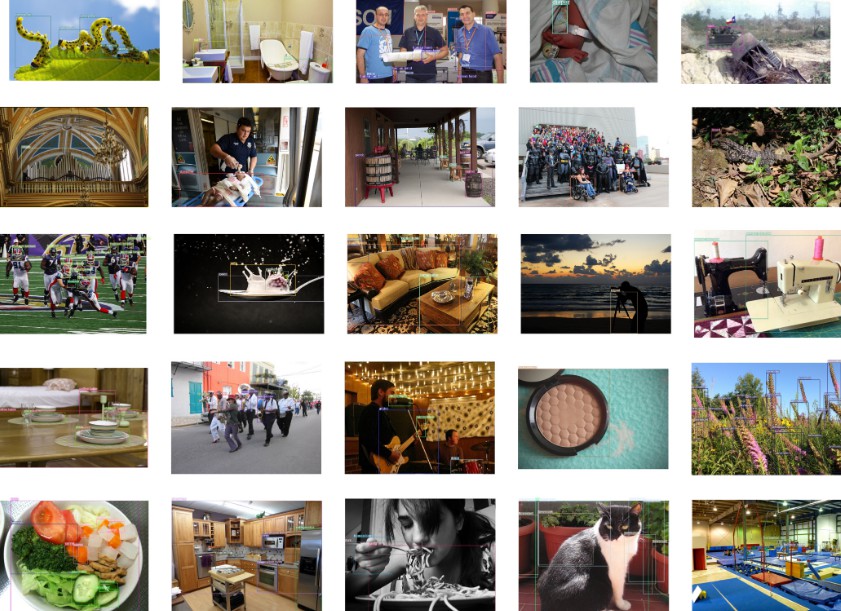 To build this dataset, we first summarize a label system from ImageNet and OpenImage. By merging the leaf labels in their original label trees, group those of same semantics, such as the ice bear and polar bear, to one category, and remove some semantics that does not belong to any leaf categories. Then, we remove the images with bad labeling quality and those with boxes of improper size. We remove boxes smaller than 0.05% of image size which is usually in bad visual quality and unsuitable to serve as support examples.

If you use this dataset in your research, please cite this paper.

giotto-tda is a high performance topological machine learning toolbox in Python built on top of scikit-learn and is distributed under the GNU AGPLv3 license.

The Biopython Project is an international association of developers of freely available Python tools for computational molecular biology.

This project is based on maskrcnn-benchmark. Rotation NMS layers were based on RRPN.