A machine Learning project to generate captions for video frames indicating the relationship between the objects in the video. 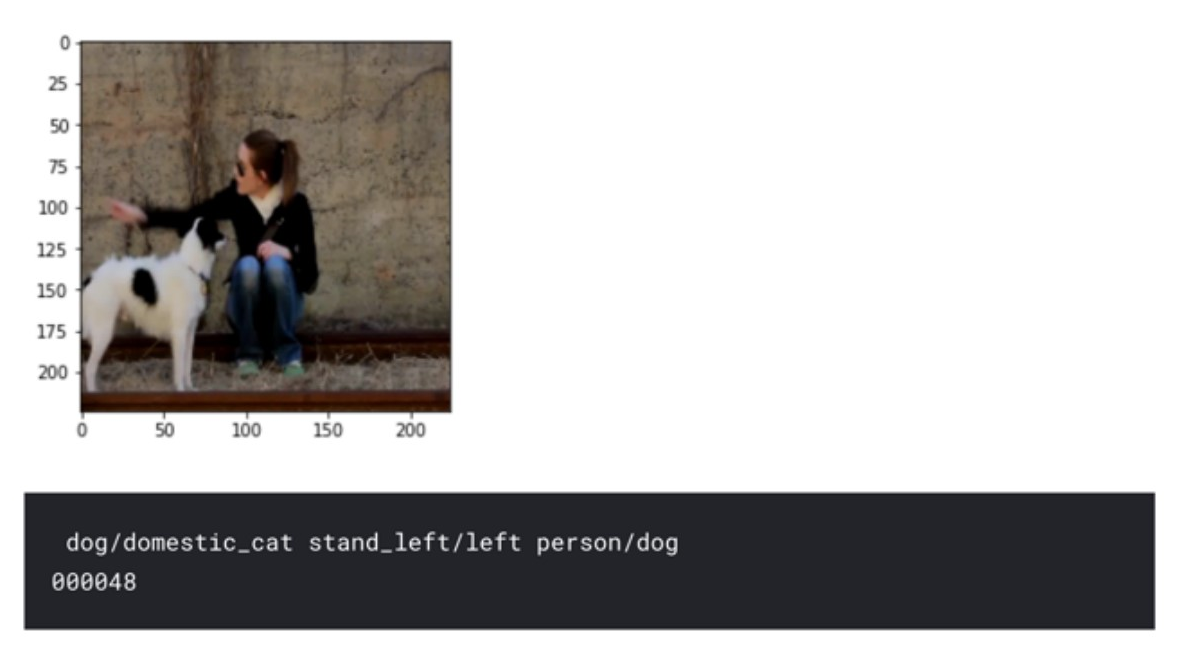 For training the model, run the script train.py.

For training on your own dataset:
Save your data in a directory (for the format check the data folder).
Update the json files.

While running the script provide your directory path.

For testing the model or making predictions on your own dataset, run the script eval.py.

Result will be saved to a csv file ‘test_data_predictions.csv’.