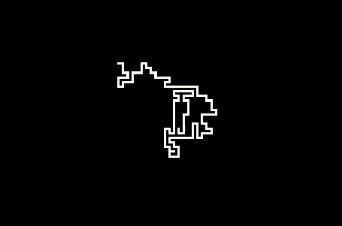 A maze generator and solver written in Python, which uses a backtracker algorithm and Djikstra's algorithm.

It can be described with following steps

This algorithm has a time efficiency of O(n^2) 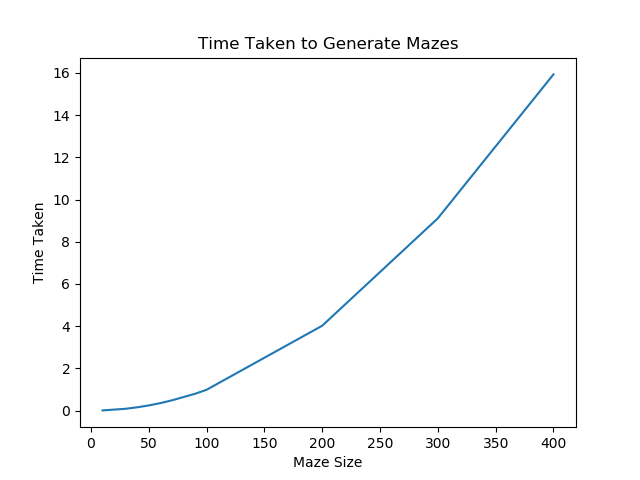 It can be described with the following steps

Here is a 500x500 maze generated (Image size is 1001x1001) using the maze generation algorithm as described further above. And it has been solved using the Dijkstra's algorithm implemented in this project. 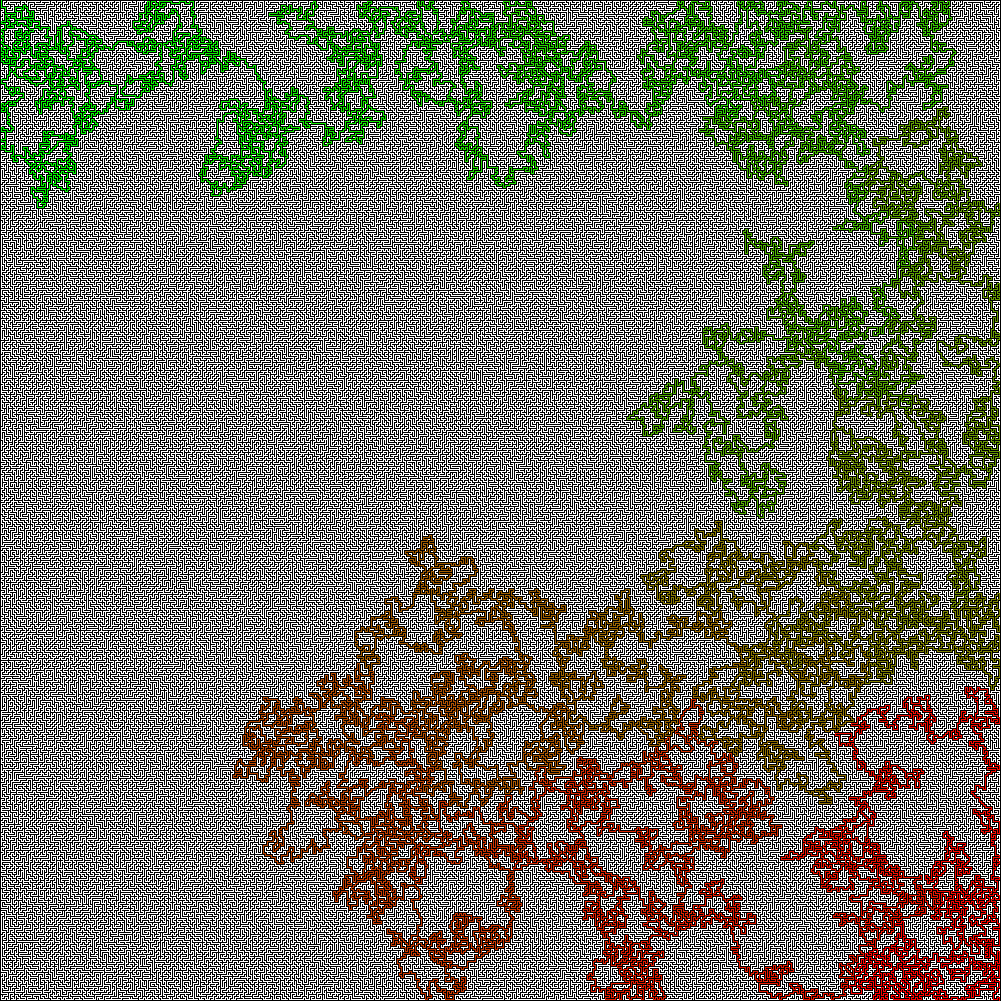 robo-gym is an open source toolkit for distributed reinforcement learning on real and simulated robots.

A collection of quickstart samples demonstrating the ML Kit APIs on Android and iOS.

The PyTorch Implementation based on YOLOv4 of the paper: Complex-YOLO: Real-time 3D Object Detection on Point Clouds.

DeepInsight is a toolbox for the analysis and interpretation of wide-band neural activity and can be applied on unsorted neural data.

The Code for "RDSNet: A New Deep Architecture for Reciprocal Object Detection and Instance Segmentation"