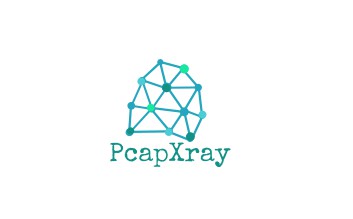 A Network Forensics Tool - To visualize a Packet Capture offline as a Network Diagram including device identification, highlight important communication and file extraction.

Wiki has more help too.

Given a Pcap File, plot a network diagram displaying hosts in the network, network traffic, highlight important traffic and Tor traffic as well as potential malicious traffic including data involved in the communication.

Solution: Speed up the investigation process 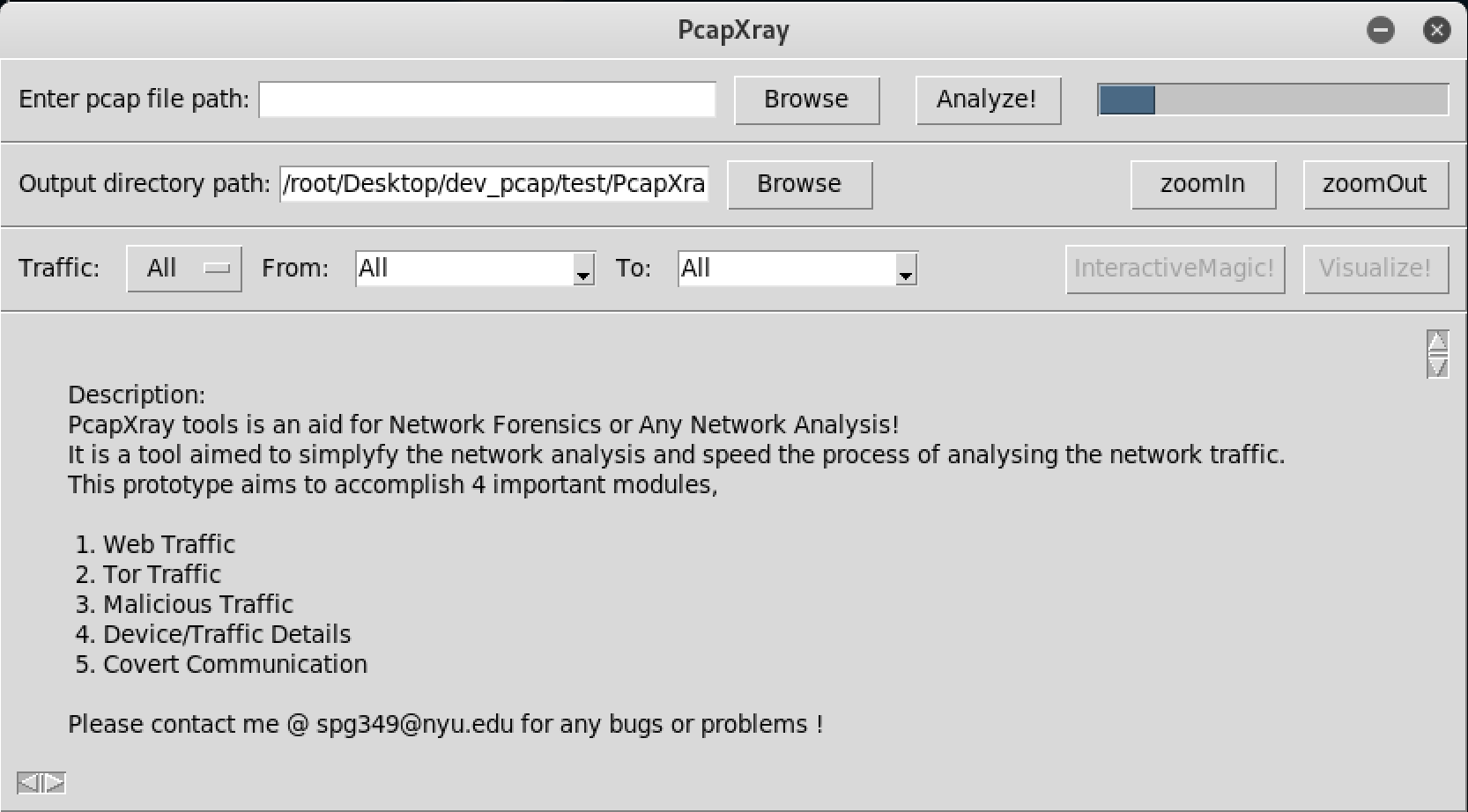 Python Libraries Used: - All these libraries are required for functionality

Syborg is a Recursive DNS Domain Enumerator which is neither active nor completely passive.

Spotify in the terminal.