A Proof-Of-Concept for the recently found CVE-2021-44228 vulnerability.

Recently there was a new vulnerability in log4j, a java logging library that is very widely used in the likes of elasticsearch, minecraft and numerous others.

In this repository we have made and example vulnerable application and proof-of-concept (POC) exploit of it.

A video showing the exploitation process

As a PoC we have created a python file that automates the process.

The following python packages are required by poc.py

This script will setup the HTTP server and the LDAP server for you, and it will also create the payload that you can use to paste into the vulnerable parameter. After this, if everything went well, you should get a shell on the lport.

We have added a Dockerfile with the vulnerable webapp. You can use this by following the steps below:

Once it is running, you can access it on localhost:8080

If you would like to further develop the project you can use Intellij IDE which we used to develop the project. We have also included a .idea folder where we have configuration files which make the job a bit easier. You can probably also use other IDE’s too.

Getting the Java version.

Oracle thankfully provides an archive for all previous java versions:
https://www.oracle.com/java/technologies/javase/javase8-archive-downloads.html.
Scroll down to 8u20 and download the appropriate files for your operating system and hardware. 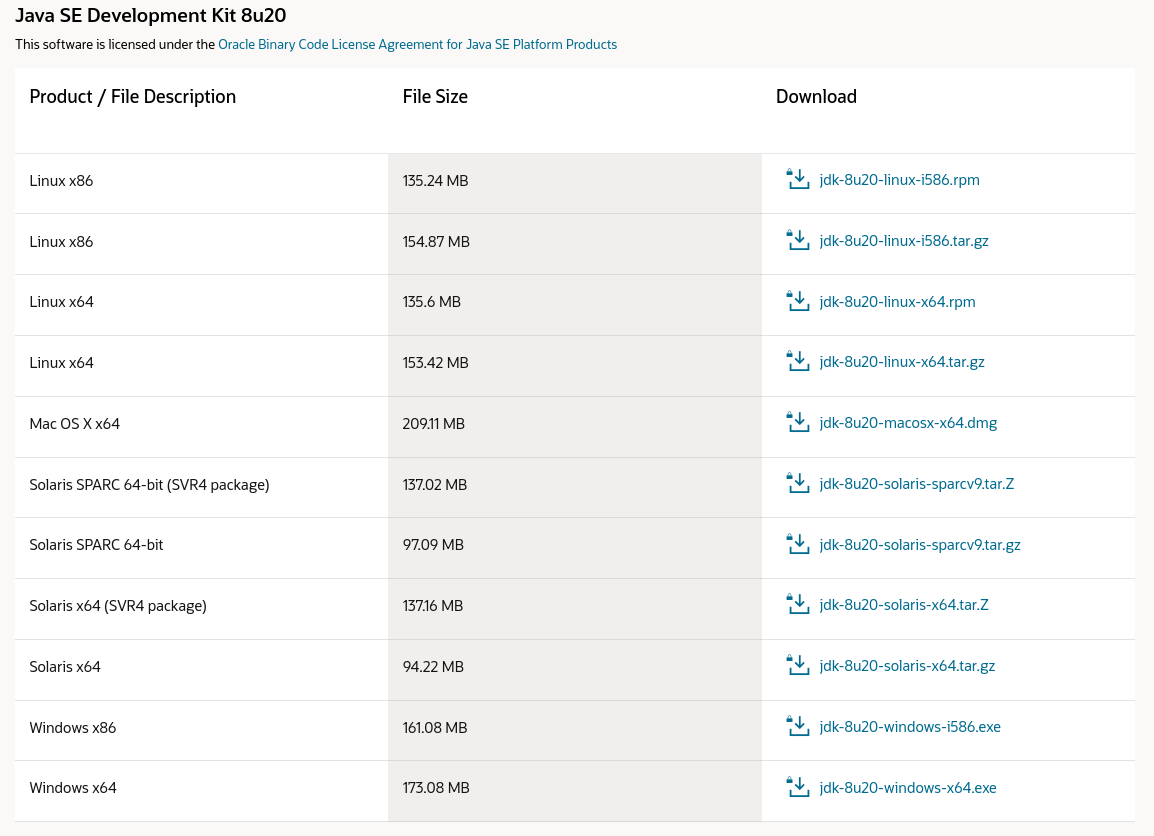 Once you have downloaded and extracted the archive, you can find java and a few related binaries in jdk1.8.0_20/bin.
Note: Please make sure to extract the jdk folder into this repository with the same name in order for it to work.

This repository is not intended to be a one-click exploit to CVE-2021-44228. The purpose of this project is to help people learn about this awesome vulnerability, and perhaps test their own applications (however there are better applications for this purpose, ei: https://log4shell.tools/).

Our team will not aid, or endorse any use of this exploit for malicious activity, thus if you ask for help you may be required to provide us with proof that you either own the target service or you have permissions to pentest on it.