Autopilot is a Python framework for performing complex, hardware-intensive behavioral experiments with swarms of networked Raspberry Pis. As a tool, it provides researchers with a toolkit of flexible modules to design experiments without rigid programming & API limitations. As a vision, it dreams of bridging the chaotic hacky creativity of scientific programmers with a standardized, communally developed library of reproducible experiment prototypes.

Autopilot systems consist of multiple "Agents" -- computers with specialized roles in the swarm.
One user-facing "Terminal" agent allows a researcher to control many "Pilots," or computers that perform experiments (typically the beloved Raspberry Pi).
Each Pilot can coordinate one or many "Children" to offload subsets of an experiment's computational or hardware requirements.
Users can use and misuse Autopilot's flexible modules to make whatever agent topology they need <3.

Autopilot divides the logical structure of experiments into independent1 modules:

1 a continual work in progress!

All documentation is hosted at https://docs.auto-pi-lot.com

Installation is simple, just install with pip and use Autopilot's guided setup to configure your environment and preferences.
The initial setup routine uses a CLI interface that is SSH friendly :) 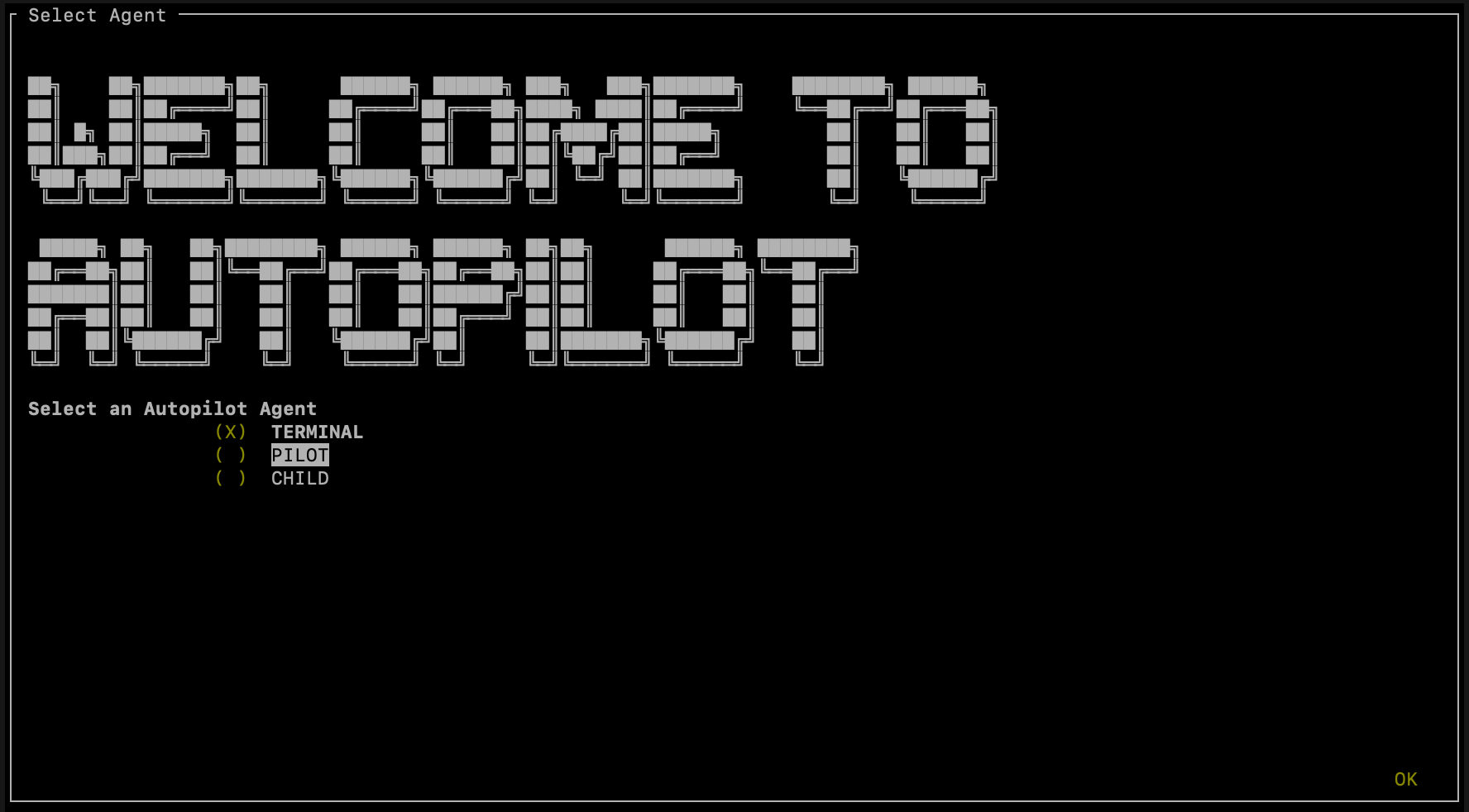 All of Autopilot is quite new, so bugs, incomplete documentation, missing features are very much expected! Don't be shy about
raising issues or asking questions in the forum.

We're working on a formal contribution system, pardon the mess! Until we get that and our CI coverage up, main will lag a bit behind the development branches:

See the short-term development goals in our version milestones:

Autopilot's extended development goals, in their full extravagance, can be found at the Autopilot Development Todo