PoreSpy is a collection of image analysis tools used to extract information from 3D images of porous materials (typically obtained from X-ray tomography). There are many packages that offer generalized image analysis tools (i.e Skimage and Scipy.NDimage in the Python environment, ImageJ, MatLab's Image Processing Toolbox), but they all require building up complex scripts or macros to accomplish tasks of specific use to porous media. The aim of PoreSpy is to provide a set of pre-written tools for all the common porous media measurements. For instance, it's possible to perform a mercury intrusion simulation with a single function call (e.g. porespy.filters.porosimetry).

PoreSpy relies heavily on scipy.ndimage and scikit-image also known as skimage. The former contains an assortment of general image analysis tools such as image morphology filters, while the latter offers more complex but still general functions such as watershed segmentation. PoreSpy does not duplicate any of these general functions so you will also have to install and learn how to use them to get the most from PoreSpy. The functions in PoreSpy are generally built up using several of the general functions offered by skimage and scipy. There are a few functions in PoreSpy that are implemented natively, but only when necessary.

PoreSpy consists of the following modules:

PoreSpy depends heavily on the Scipy Stack. The best way to get a fully
functional environment is the Anaconda
distribution. Be sure to get the
Python 3.7+ version.

Once you've installed Anaconda you can then install PoreSpy. It is
available on Conda Forge and can be installed by typing the following at the conda prompt:

It's possible to use pip install porespy, but this will not result in a full installation and some features won't work (i.e. outputing to paraview and calling imagej functions).

On Windows you should have a shortcut to the "Anaconda prompt" in the
Anaconda program group in the start menu. This will open a Windows
command console with access to the Python features added by Conda,
such as installing things via conda.

If you think you may be interested in contributing to PoreSpy and wish
to both use and edit the source code, then you should clone the
repository to your local machine,
and install it using the following PIP command:

For information about contributing, refer to the contributors
guide

The following code snippets illustrate generating a 2D image, applying
several filters, and calculating some common metrics. A set of examples
is included in this repo, and can be browsed
here.

PoreSpy offers several ways to generate artificial images, for quick
testing and developmnet of work flows, instead of dealing with
reading/writing/storing of large tomograms. 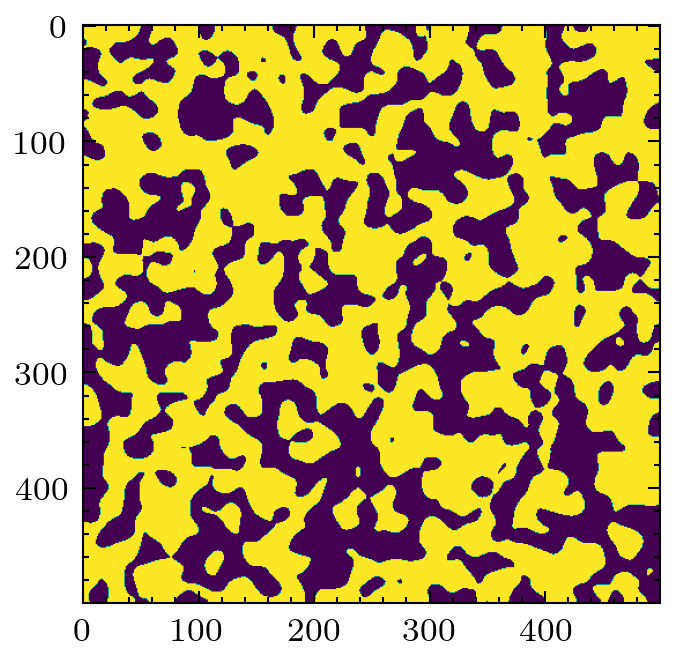 A common filter to apply is the local thickness, which replaces every
voxel with the radius of a sphere that overlaps it. Analysis of the
histogram of the voxel values provides information about the pore size
distribution. 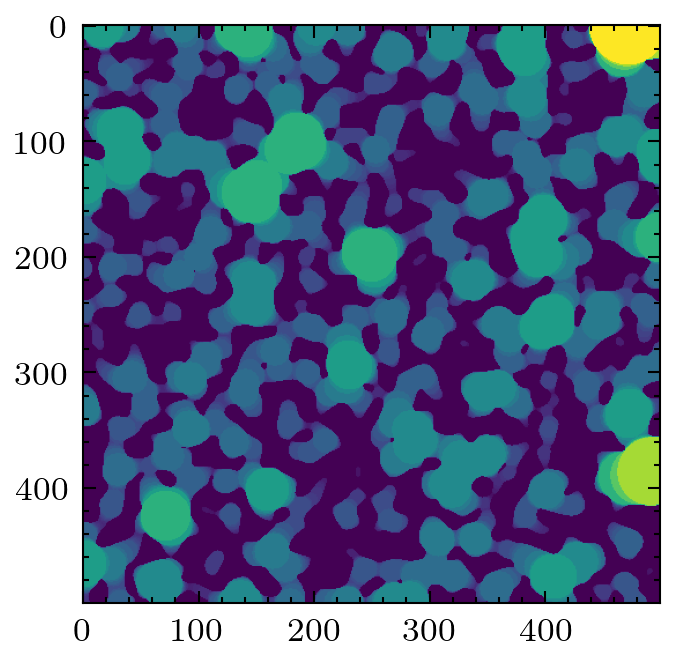 A less common filter is the application of chords that span the pore
space in a given direction. It is possible to gain information about
anisotropy of the material by looking at the distributions of chords
lengths in each principle direction. 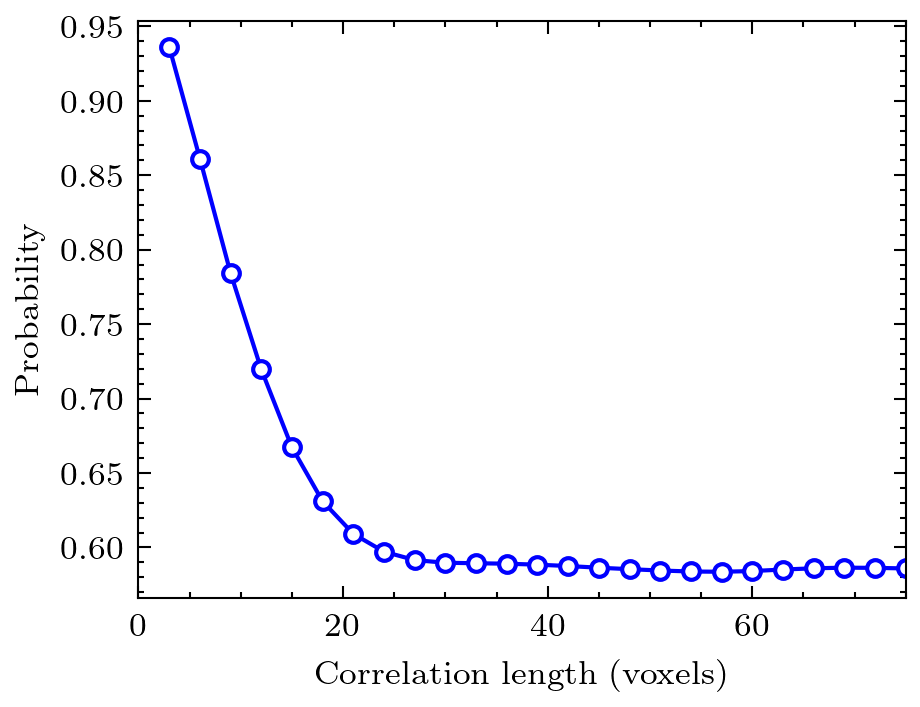 The metrics sub-module also contains a suite of functions that produce
plots based on values in images that have passed through a filter, such
as local thickness. 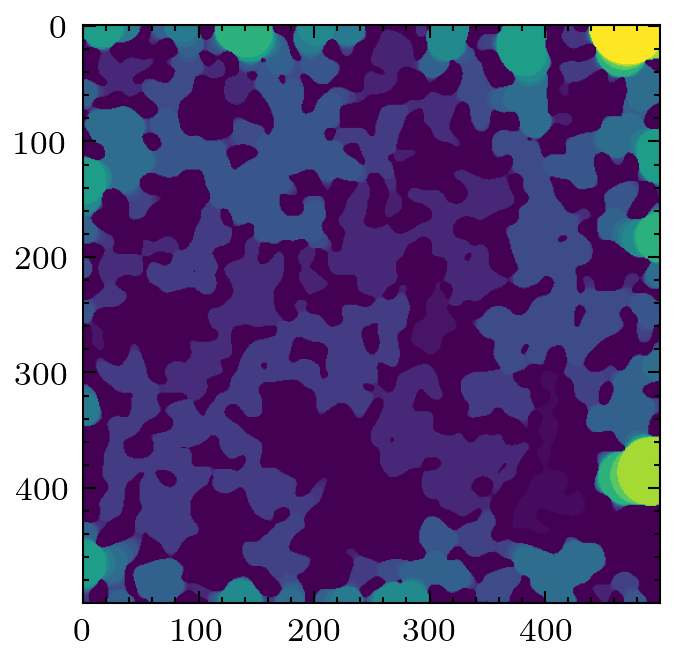 MetaStalk is a tool that can be used to generate graphs from the metadata of JPEG
06 July 2021
Rembg is a tool to remove images background.
17 June 2021
A tool to make dumpy among us GIFS.
28 May 2021