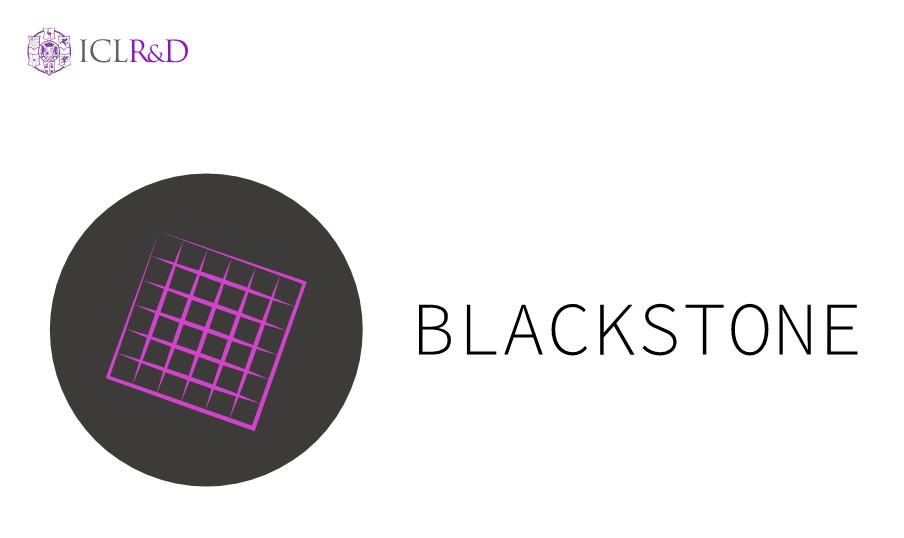 Blackstone is a spaCy model and library for processing long-form, unstructured legal text. Blackstone is an experimental research project from the Incorporated Council of Law Reporting for England and Wales' research lab, ICLR&D.

Why are we building Blackstone?

The past several years have seen a surge in activity at the intersection of law and technology. However, in the United Kingdom, the overwhelming bulk of that activity has taken place in law firms and other commercial contexts. The consequence of this is that notwithstanding the never ending flurry of development in the legal-informatics space, almost none of the research is made available on an open-source basis.

Moreover, the majoritry of research in the UK legal-informatics domain (whether open or closed) has focussed on the development of NLP applications for automating contracts and other legal documents that are transactional in nature. This is understandable, because the principal benefactors of legal NLP research in the UK are law firms and law firms tend not to find it difficult to get their hands on transactional documentation that can be harnessed as training data.

The problem, as we see it, is that legal NLP research in the UK has become over concentrated on commercial applications and that it is worthwhile making the investment in developing legal NLP research available with respect to other legal texts, such as judgments, scholarly articles, skeleton arguments and pleadings.

Observations and other things worth noting:

The second step is to install the spaCy model. Install the model like so:

This is the very first release of Blackstone and the model is best viewed as a prototype; it is rough around the edges and represents the first step in a larger ongoing programme of open source research into NLP on legal texts being carried out by ICLR&D.

With that out of the way, here's a brief rundown of what's happening in the proto model.

The proto model included in this release has the following elements in its pipeline:

Owing to a scarcity of labelled part-of-speech and dependency training data for legal text, the tokenizer, tagger and parser pipeline components have been taken from spaCy's en_core_web_sm model. By and large, these components appear to a do a decent job, but it would be good to revisit these components with custom training data at some point in the future.

The ner and textcat components are custom components trained especially for Blackstone.

The NER component of the Blackstone model has been trained to detect the following entity types:

This release of Blackstone also comes with a text categoriser. In contrast with the NER component (which has been trainined to identify tokens and series of tokens of interest), the text categoriser classifies longer spans of text, such as sentences.

The Text Categoriser has been trained to classify text according to one of five mutually exclusive categories, which are as follows:

Here's an example of how the model is applied to some text taken from para 31 of the Divisional Court's judgment in R (Miller) v Secretary of State for Exiting the European Union (Birnie intervening) [2017] UKSC 5; [2018] AC 61:

spaCy ships with an excellent set of visualisers, including a visualiser for NER predicts. Blackstone comes with a custom colour palette that can be used to make it easier to distiguish entities on the source text when using displacy.

Blackstone's text categoriser generates a predicted categorisation for a doc. The textcat pipeline component has been designed to be applied to individual sentences rather than a single document consisting of many sentences.

In addition to the core model, this proto release of Blackstone comes with three custom components:

It is not uncommon for authors of legal documents to abbreviate long-winded terms that will be used instead of the long-form througout the rest of the document. For example,

The abbreviation detection component in Blackstone seeks to address this by implementing an ever so slightly modified version of scispaCy's AbbreviationDetector() (which is itself an implementation of the approach set out in this paper: https://psb.stanford.edu/psb-online/proceedings/psb03/schwartz.pdf). Our implementation still has some problems, but an example of its usage is as follows:

The compound case reference detection component in Blackstone is designed to marry up CITATION entities with their parent CASENAME entities.

Common law jurisdictions typically relate to case references through a coupling of a name (typically derived from the names of the parties in the case) and some unique citation to identify where the case has been reported, like so:

Blackstone's NER model separately attempts to identify the CASENAME and CITATION entities. However, it is potentially useful (particularly in the context of information extraction) to pull these entities out as pairs.

CompoundCases() applies a custom pipe after the NER and identifies CASENAME/CITATION pairs in two scenarios:

Blackstone's Legislation Linker attempts to couple a reference to a PROVISION to it's parent INSTRUMENT by using the NER model to identify the presence of an INSTRUMENT and then navigating the dependency tree to identify the child provision.

Once Blackstone has identified a PROVISION:CASENAME pair, it will attempt to generate target URLs to both the provision and the instrument on legislation.gov.uk.

pyttsx3 is a text-to-speech conversion library in Python. Unlike alternative libraries, it works offline.

Input your text and get questions and summaries in return!

tamnun is a python framework for Machine and Deep learning algorithms and methods especially in the field of Natural Language Processing and Transfer Learning.