This is a tutorial demonstrating how to train a YOLOv4 people detector using Darknet and the CrowdHuman dataset.

Otherwise, to run training locally, you need to have a x86_64 PC with a decent GPU. For example, I mainly test the code in this repository using a desktop PC with:

In addition, you should have OpenCV (including python3 "cv2" module) installed properly on the local PC since both the data preparation code and "darknet" would require it.

For training on the local PC, I use a "608x608" yolov4 model as example. Note that I use python3 exclusively in this tutorial (python2 might not work). Follow these steps to prepare the "CrowdHuman" dataset for training the yolov4 model.

Training on a local PC

Continuing from steps in the previous section, you'd be using the "darknet" framework to train the yolov4 model. 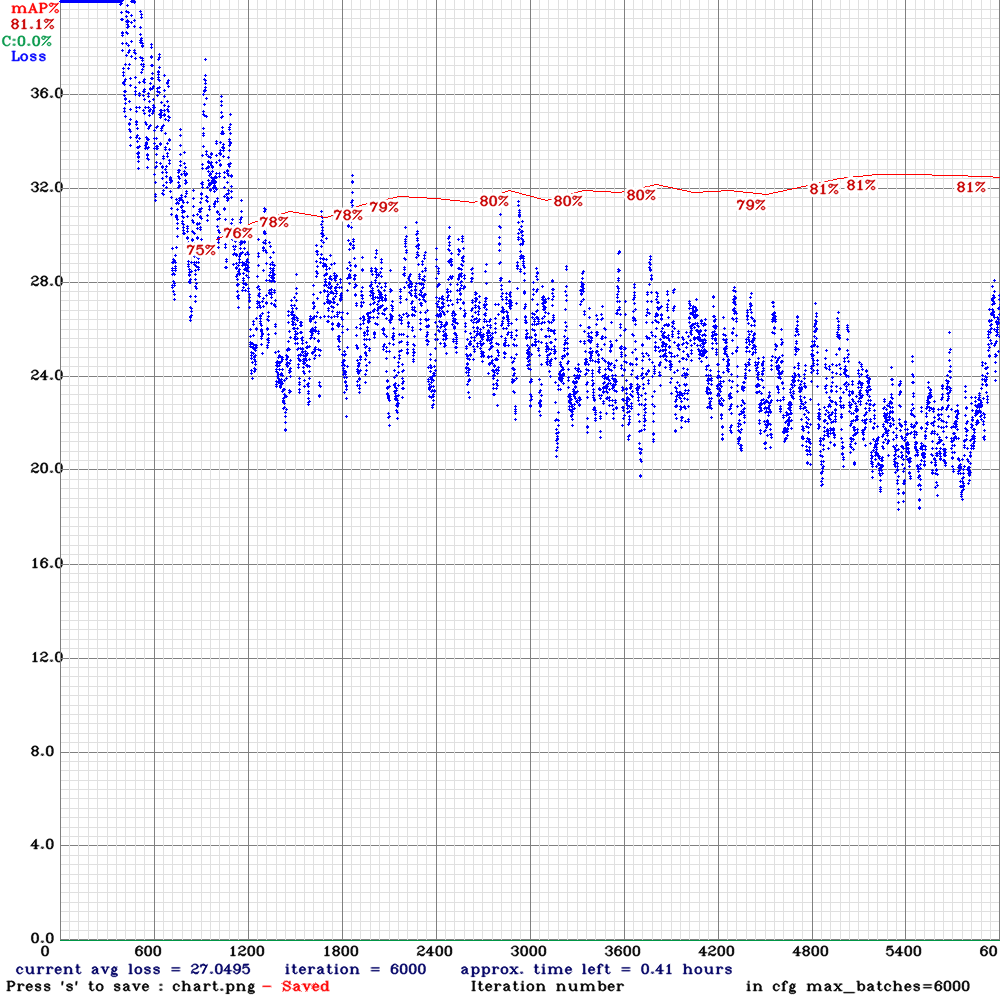 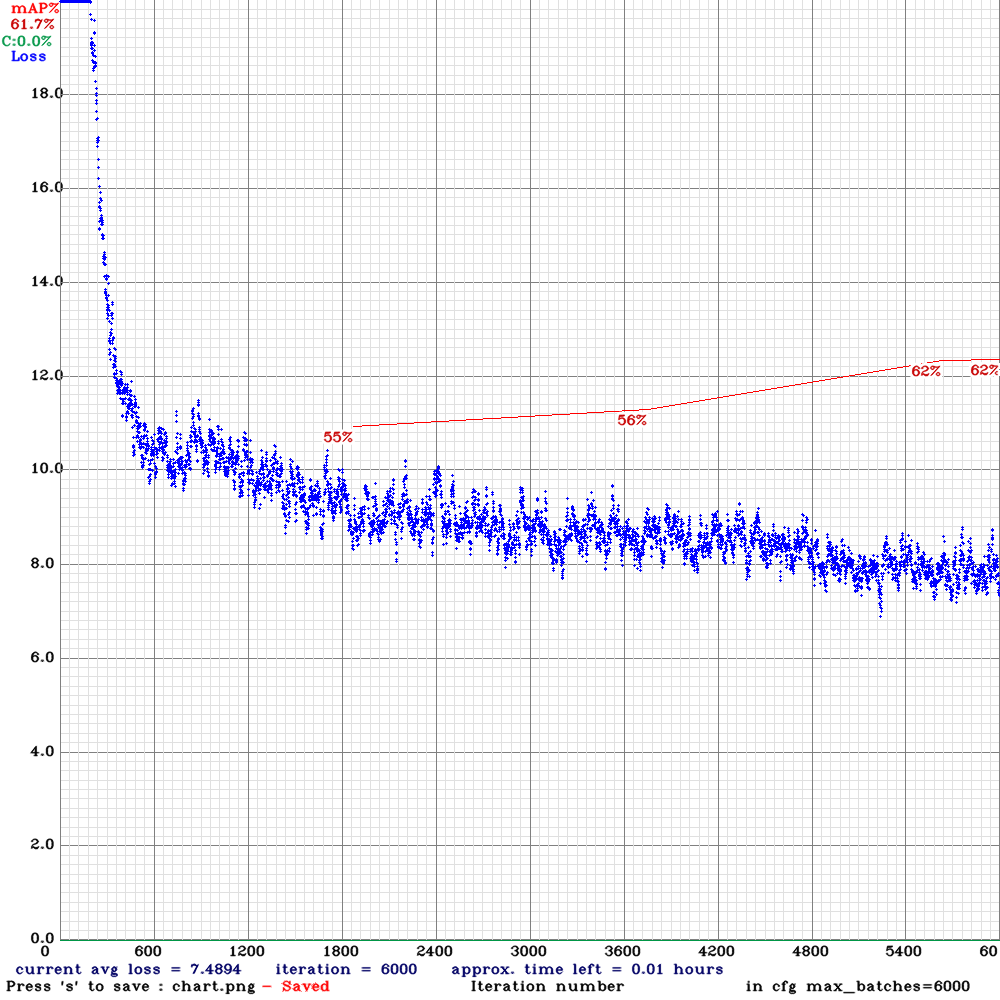 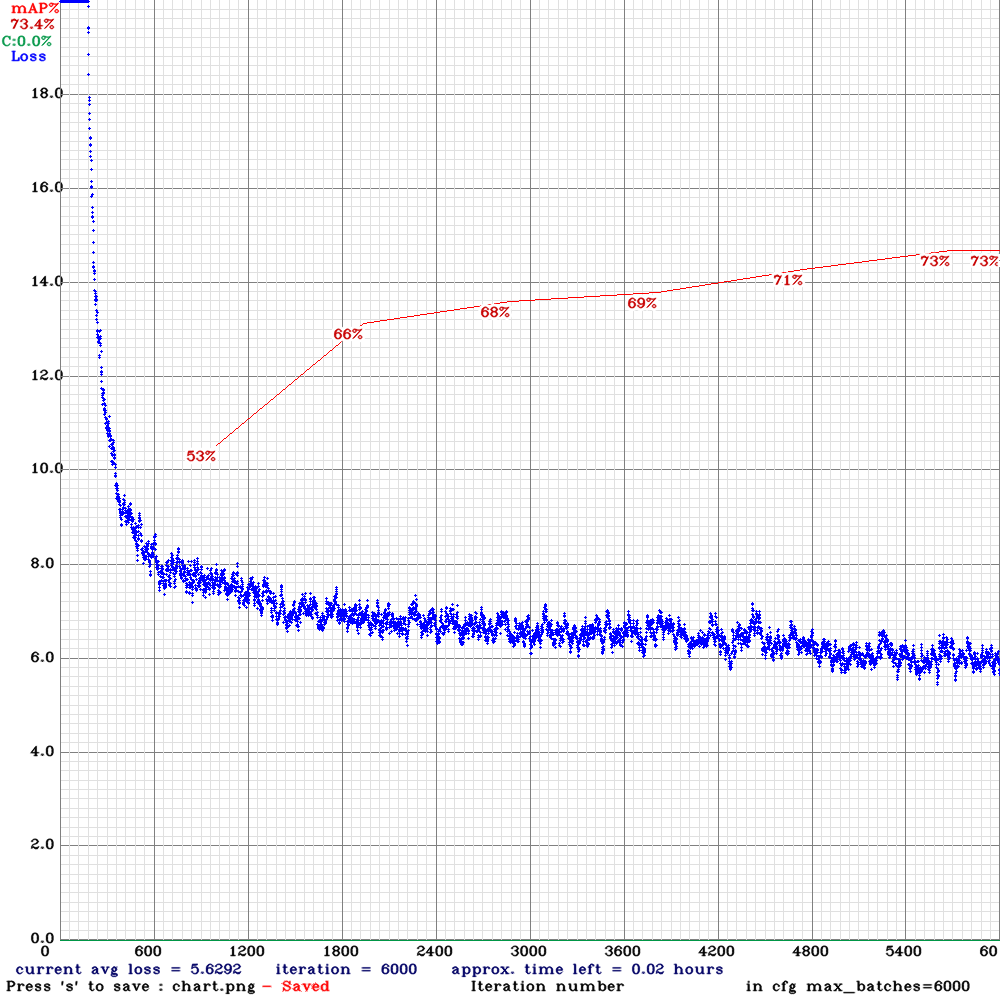 After you have trained the "yolov4-crowdhuman-608x608" model locally, you could test the "best" custom-trained model like this. 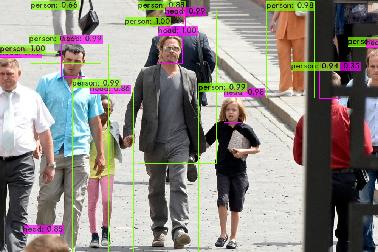 In addition, you could verify mAP of the "best" model like this.

A few words of caution before you begin running the Notebook on Google Colab:

Due to the 7~8 hour limit of GPU runtime mentioned above, you won't be able to train a large yolov4 model in a single session. That's the reason why I chose "416x416" model for this part of the tutorial. Here are the steps: 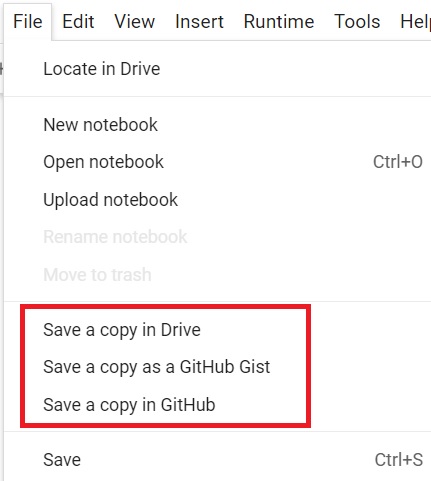 Instead of opening the Colab Notebook on my Google Drive, you could also go to your own Colab account and use "File -> Upload notebook" to upload yolov4_crowdhuman.ipynb directly.

Refer to my Custom YOLOv4 Model on Google Colab post for additional information about running the IPython Notebook.

To deploy the trained "yolov4-crowdhuman-416x416" model onto Jsetson Nano, I'd use my jkjung-avt/tensorrt_demos code to build/deploy it as a TensorRT engine. Here are the detailed steps:

A collection of various RL algorithms like policy gradients, DQN and PPO.
16 May 2021
zeus is a Python implementation of the Ensemble Slice Sampling method.
16 May 2021
PyTorch Connectomics: segmentation toolbox for EM connectomics
16 May 2021