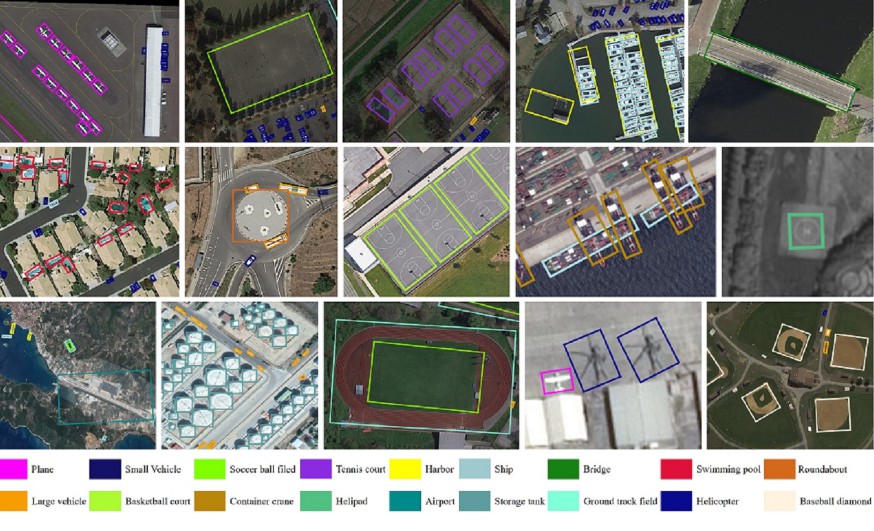 This codebase is created to build benchmarks for object detection in aerial images. It is modified from mmdetection. The master branch works with PyTorch 1.1 or higher. If you would like to use PyTorch 0.4.1, please checkout to the pytorch-0.4.1 branch.

To adapt to object detection in aerial images, this repo has several unique and new features compared to the original mmdetection

Mac users warning : currently the addon does not work anymore on Mac because of an issue relative to Blender Mac build itself.

CogDL-TensorFlow: The TensorFlow Implementation of CogDL. With Support from Professor Jie Tang.