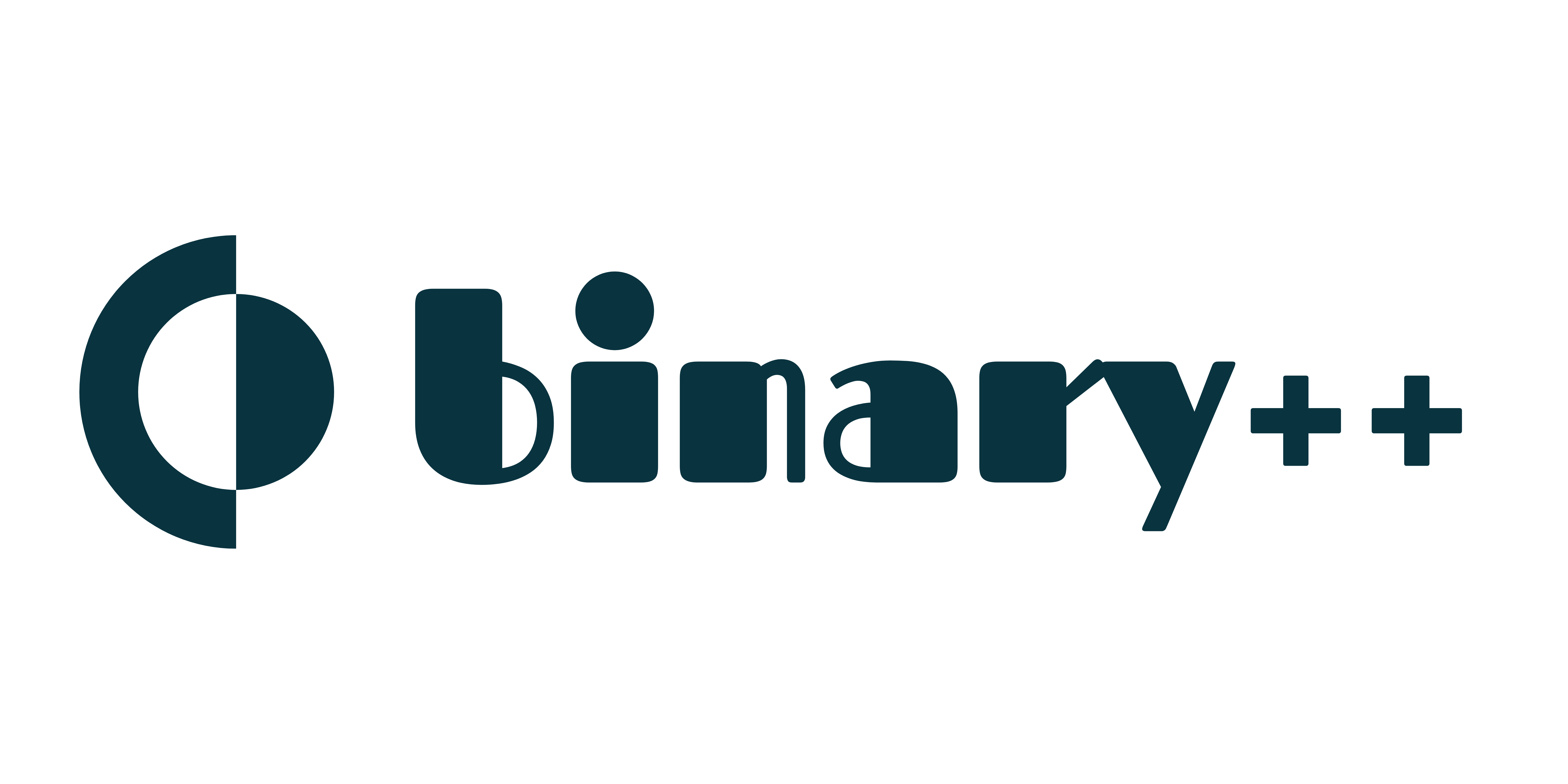 Binary++ is an esoteric programming language based on* binary.

* It’s meant to be based on binary, but you can write Binary++ code using different means.

To clarify, the examples shown here are in the binary representations of each character. The code itself usually contains unprintable characters which cannot be displayed. Think of it like a hexdump of the file but in binary.

While recreating the CPython VM, I came across the idea of not only just creating my own bytecode, but creating my own language. In VMs, bytecode is generally represented with either hexadecimal or decimal, but I chose the route of representing them in binary because…

who doesnt want to code in binary?