Caches your Django ORM queries and automatically invalidates them.

To start developing, install the requirements and run the tests via tox.

Make sure you have the following services:

The output will be in benchmark/TODAY’S_DATE/

There are three main third party caches: cachalot, cache-machine, and cache-ops. Which do you use? We suggest a mix:

TL;DR Use cachalot for cold or modified <50 times per minutes (Most people should stick with only cachalot since you most likely won’t need to scale to the point of needing cache-machine added to the bowl). If you’re an enterprise that already has huge statistics, then mixing cold caches for cachalot and your hot caches with cache-machine is the best mix. However, when performing joins with select_related and prefetch_related, you can get a nearly 100x speed up for your initial deployment.

Recall, cachalot caches THE ENTIRE TABLE. That’s where its inefficiency stems from: if you keep updating the records, then the cachalot constantly invalidates the table and re-caches. Luckily caching is very efficient, it’s just the cache invalidation part that kills all our systems. Look at Note 1 below to see how Reddit deals with it.

Cachalot is more-or-less intended for cold caches or “just-right” conditions. If you find a partition library for Django (also authored but work-in-progress by Andrew Chen Wang), then the caching will work better since sharding the cold/accessed-the-least records aren’t invalidated as much.

Cachalot is good when there are <50 modifications per minute on a hot cached table. This is mostly due to cache invalidation. It’s the same with any cache, which is why we suggest you use cache-machine for hot caches. Cache-machine caches individual objects, taking up more in the memory store but invalidates those individual objects instead of the entire table like cachalot.

Yes, the bane of our entire existence lies in cache invalidation and naming variables. Why does cachalot suck when stuck with a huge table that’s modified rapidly? Since you’ve mixed your cold (90% of) with your hot (10% of) records, you’re caching and invalidating an entire table. It’s like trying to boil 1 ton of noodles inside ONE pot instead of 100 pots boiling 1 ton of noodles. Which is more efficient? The splitting up of them.

Note 1: My personal experience with caches stems from Reddit’s: https://redditblog.com/2017/01/17/caching-at-reddit/ 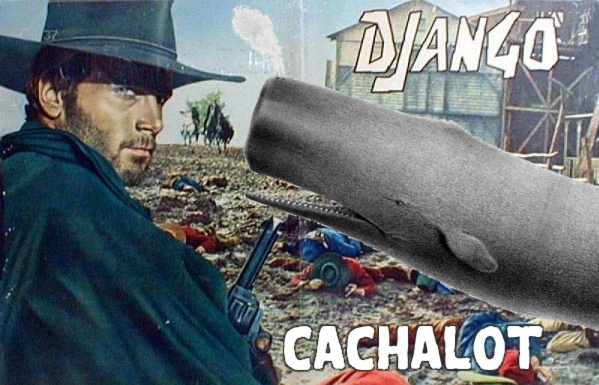 Comparing Database performance with Django ORM
24 October 2021
A python based Selenium application which helps users to find directions to the nearest Petrol Pump via a Tkinter GUI
05 October 2021
webargs is a Python library for parsing and validating HTTP request objects, with built-in support for popular web frameworks
06 September 2021