With the new Tesla software update a new light show feature has been added. This makes it possible to control the car lights timed with music. I however, am way too lazy to create my own light shows, so I coded a program to do it for me. As someone that has played a lot of the popular VR-game Beat Saber, I thought I could use those levels to generate a light show. This program works by taking the data from a Beat Saber level and translating it to the xLights format Tesla uses. The program is in very early stages, but I plan to build more features upon it.

Check out the side by side comparison video: 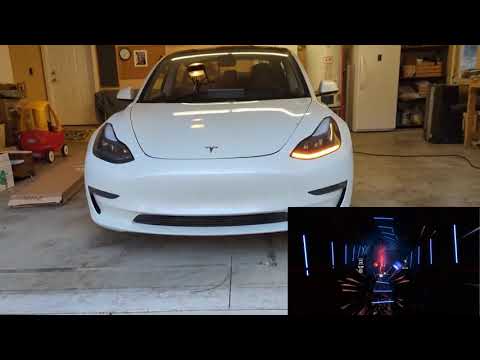 Run main.py with first argument being either a path to a Beat Saber difficulty file, or a direct download link to a Beat map zip file 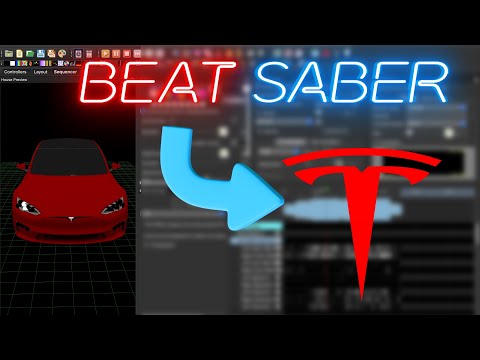 Leave a star if you like the project to encurage me to keep working on it ?

Python based Bloodhound data converter from the legacy pre 4.1 format to 4.1+ format
27 July 2022
Convert your epub book into the bionic reading text formatting
27 July 2022
A tool for converting Wavefront OBJ files to multiple MuJoCo meshes grouped by material
10 July 2022
Tool to convert bibtex entries of latex documents to DBLP references
09 July 2022
Algorithm used in photo2pixel.co to convert photo to pixel style(8-bit) art.
06 July 2022
Convert an image to a GDS format for inclusion in a zerotoasic project
28 June 2022
A simple cli to convert any image to a Decay themed wallpaper
23 June 2022
You can now convert all of your dash files to HLS format so that you can use them more easily
01 April 2022