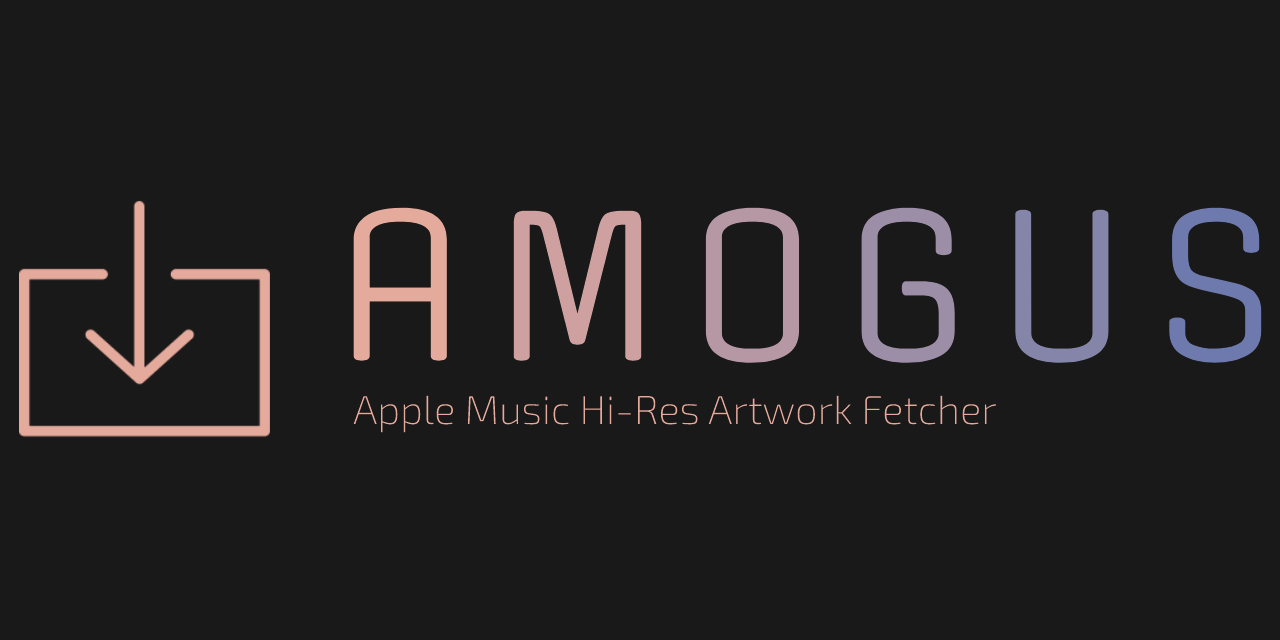 amogus is a Python script that if provided an Apple Music Link downloads the Highest Available Resolution cover Artwork as a .png, .jpg and .webp file. Why all three? Since they tend to differ vastly in color and/or color room.

Download amogus.py and the requirements.txt, put them in a folder and cd into it. Then you do

Just start the script by typing the following in the console:

You will then encounter the prompt that asks you for an apple music album URL.

The Pictures get saved to a Directory named “CoverArtworks” in the Pictures Folder located in C:\Users\

\Pictures
or as a bookmark in Windows explorer.

im open for any ideas since this is basically the thing i tried to learn python for and so far its really fun. I legit sat like 2 days on this straight up cuz is fucking knew nothing about python.

Why did i do this:

I realized that artworks from apple sometimes differ in color so i wrote this script to just batch save them all and save me the hassle of copying the image url everytime and fiddeling around with it.