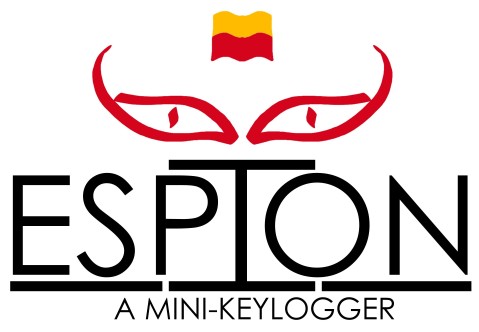 The use of this tool is strictly for only benevolent or educational purposes. Any malevolent intention or misuse of Espion could certainly put your life at risk. Henceforth, use this tool cautiously.

Espion (Spy in French) is a bijou keylogger tool to capture any key that the user on a target machine presses on his/her keyboard. Espion supports 1:M connection. 1:M is a notation for one server and many clients.

Keyloggers are spyware tools (hence the name, Espion) that capture ‘keystrokes’ on a target computer and reflect the captured data in real-time and/or keep it stored in a log file.

Part A: Cloning the repository

Go as per this command flow:

Part B: After cloning the repository

Before proceeding, be certain to be a super user (root) to use Espion. Also install the keyboard module in python [pip install keyboard].
Follow these steps to achieve a triumphant execution:

Contents of the keylogger file 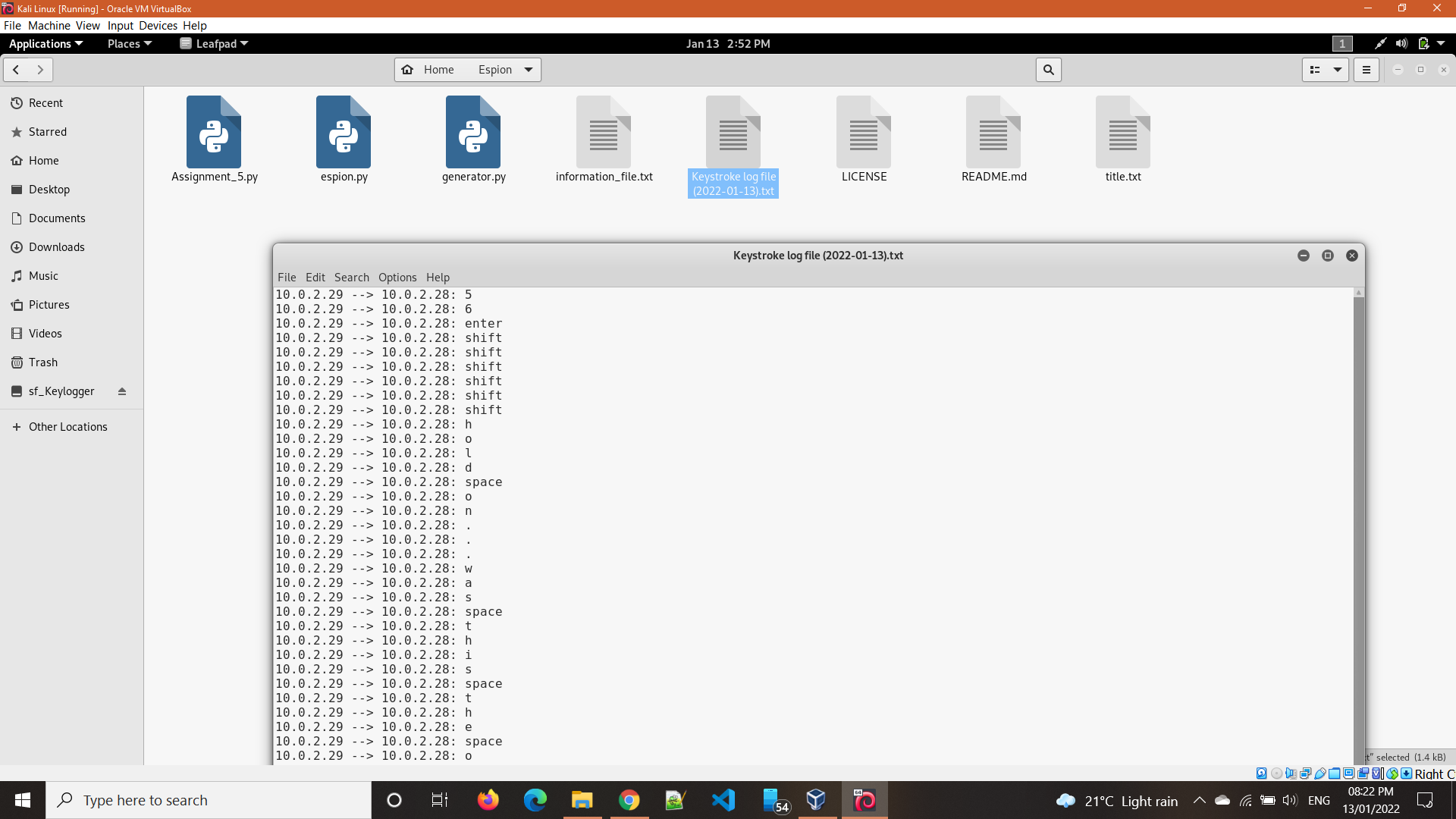 Espion is not OS-specific.

All the details are stored in a keystroke log file on the same directory
where espion.py program was running. Remember to terminate the execution
of that program before browsing the log file. It’s titled as
‘Keystroke log file (current date).txt’.