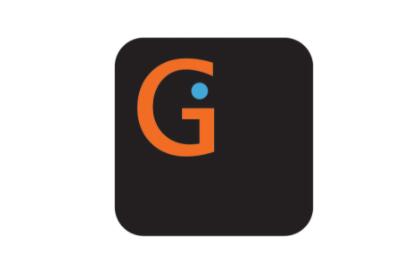 SortedContainers is an Apache2 licensed sorted collections library, written in pure-Python, and fast as C-extensions.

Python's standard library is great until you need a sorted collections type. Many will attest that you can get really far without one, but the moment you really need a sorted list, dict, or set, you're faced with a dozen different implementations, most using C-extensions without great documentation and benchmarking.

In Python, we can do better. And we can do it in pure-Python!

Note: don't try this without at least a half gigabyte of memory. In Python
an integer requires about 24 bytes. SortedList will add about 8 bytes per
object stored in the container. That's pretty hard to beat as it's the cost of
a pointer to each object. It's also 66% less overhead than a typical binary
tree implementation (e.g. red-black tree, avl tree, aa tree, splay tree, treap,
etc.) for which every node must also store two pointers to children nodes.

SortedContainers_ takes all of the work out of Python sorted collections -
making your deployment and use of Python easy. There's no need to install a C
compiler or pre-build and distribute custom extensions. Performance is a
feature and testing has 100% coverage with unit tests and hours of stress.

You can access documentation in the interpreter with Python's built-in help
function:

A collection of design patterns and idioms in Python.

PyPattyrn is a python package aiming to make it easier and faster to implement design patterns into your own projects.

A collection of design patterns and idioms in Python.