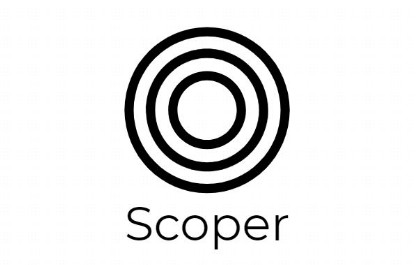 Scoper is a python script that takes a youtube URL and a user query string as inputs, and returns the timestamps in the video where the content of the caption closely matches the user's query string.

For example, in the video - https://www.youtube.com/watch?v=bfHEnw6Rm-4 - which is Apple's October 2018 event, if you were to query Photoshop for ipad, you'd see the following output -

How to use Scoper

Video frame interpolation is one of the most challenging tasks in video processing research.

ffmpeg-python-wrapper is a lightweight python binder built for the FFmpeg library.

Gifcurry is the open-source, Haskell-built video editor for GIF makers.

This package sends your deep learning training loss and accuracy to your slack channel after every specified epoch. It uses slackclient and keras python packages.