This repository is a continuously updated personal project to build intuitions about and track progress in Graph Representation Learning research. I aim to develop the most universal and powerful model which unifies state-of-the-art architectures from Graph Neural Networks and Transformers, without incorporating domain-specific tricks. 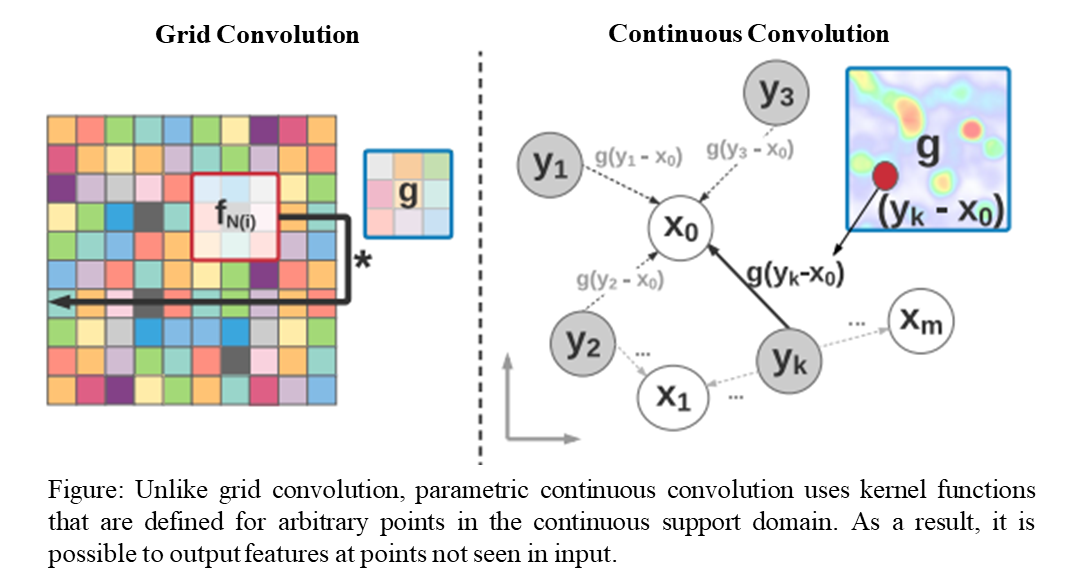 Some ideas still in the pipeline include:

Gaphor is a UML and SysML modeling application written in Python.
21 January 2021
pygraphblas is a Python wrapper around the GraphBLAS API.
17 January 2021
Graph Transformer Architecture. Source code for "A Generalization of Transformer Networks to Graphs", DLG-AAAI'21.
23 December 2020