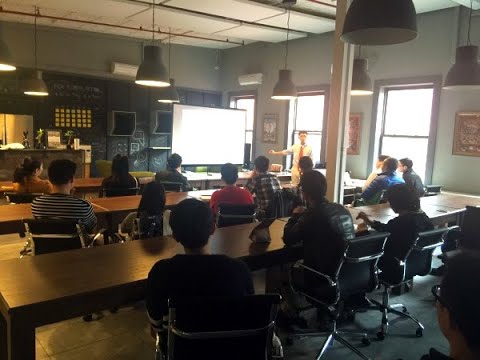 generate questions and summaries for your texts

Input your text and get questions and summaries in return!

To cite this work, use the following BibTeX citation.

Note that the last three answers were controlled by specifying the [SEP] token in the input above.

pyttsx3 is a text-to-speech conversion library in Python. Unlike alternative libraries, it works offline.

The time series forecasting package for the tidymodels ecosystem.