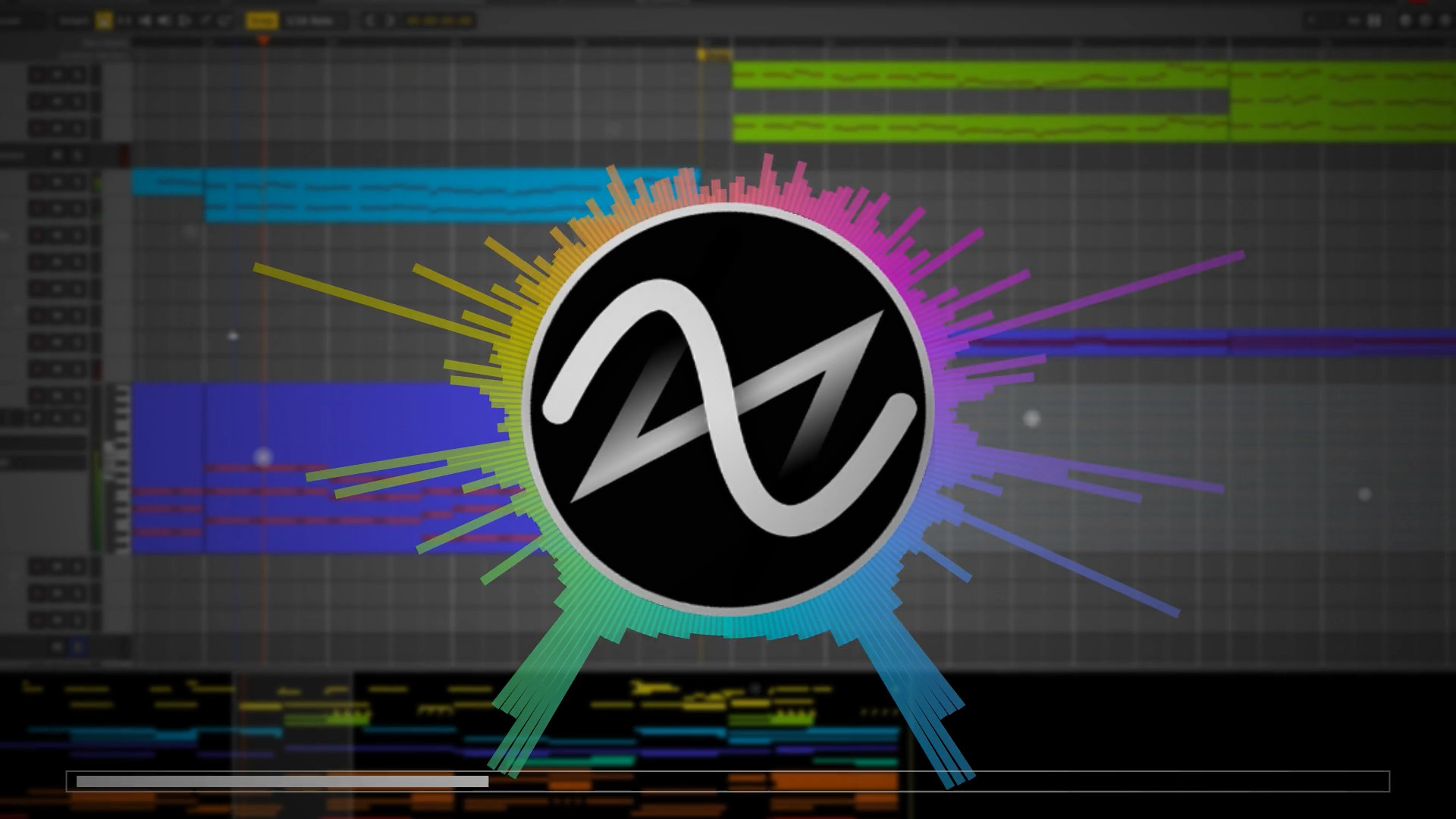 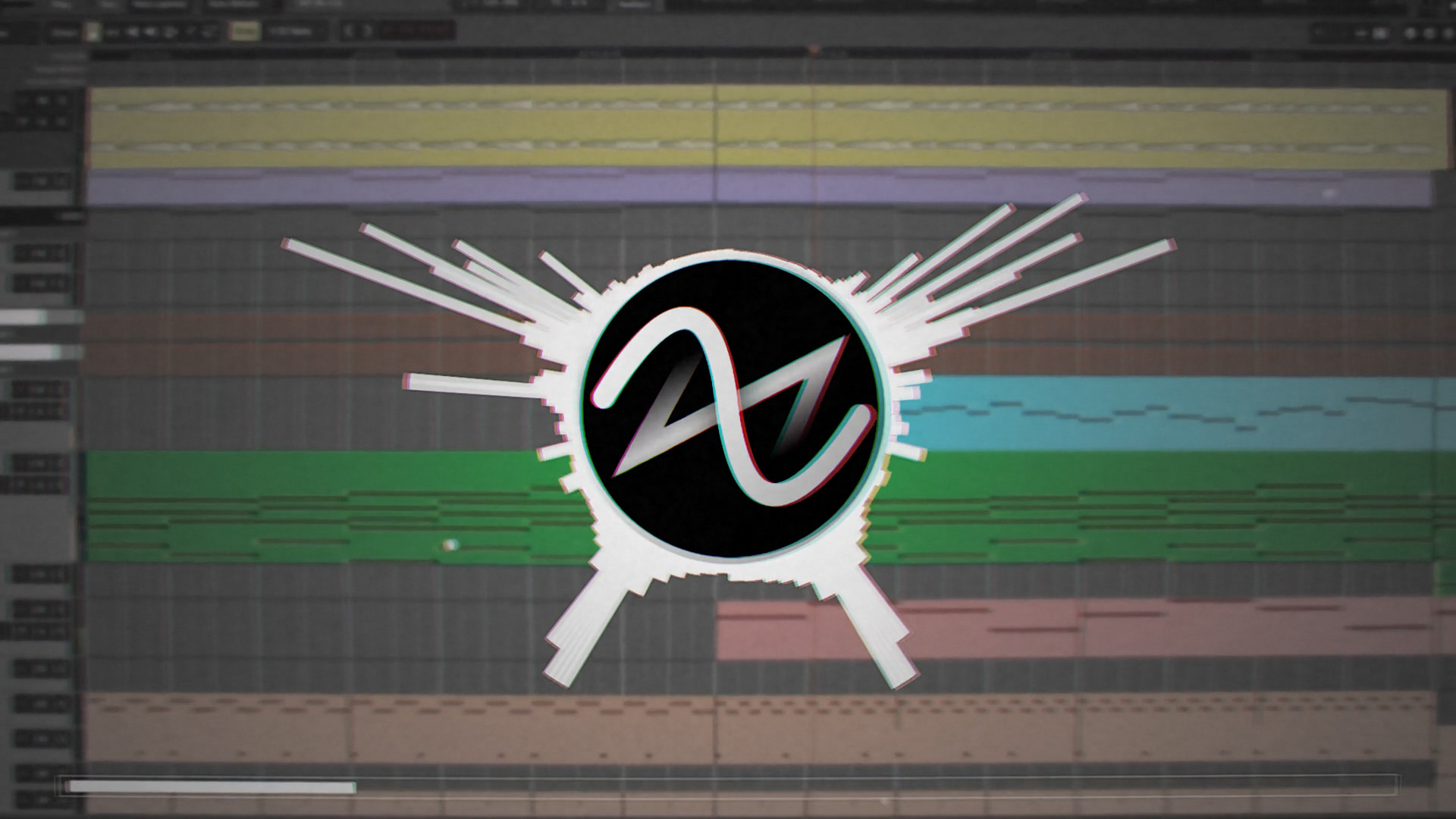 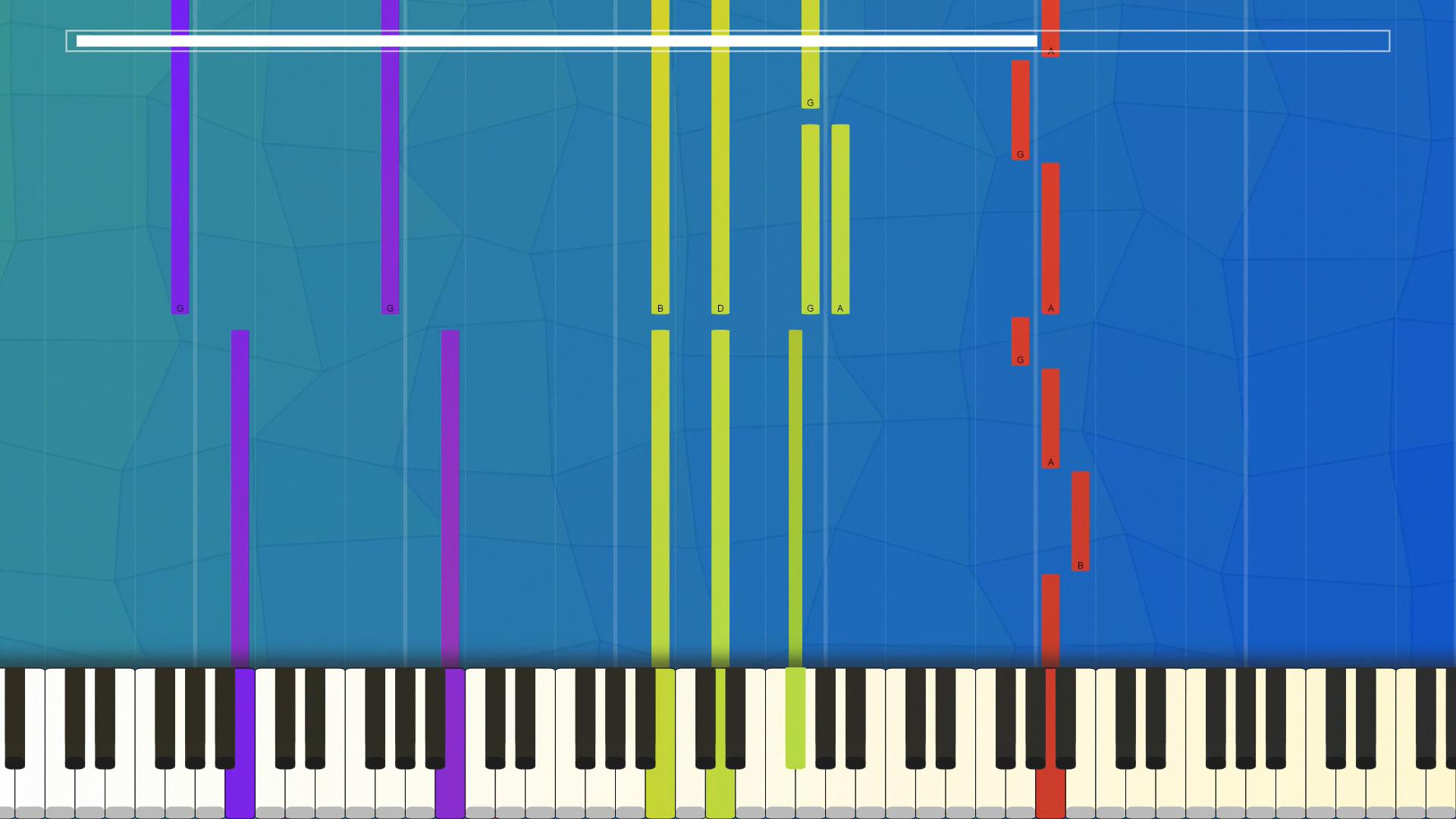 I am a Free and Open Source music producer and code hobbyist, at some point I'd be releasing my tracks to the internet and create some project to make the music industry less harsh and more accessible, that was once my thought.

The problem is, I don't want to release a music video on a platform with a static image or just recording the screen, nor pay for some software to generate an "music visualization" for me without "much control" of it, taking out all the fun on hacking the non open source code.

So I searched up for a free (as in freedom and price) tool that does exactly that, they do exist but aren't as good as they could be, most of the time a bit basic or random looking.

I embraced this opportunity on making a suckless music visualization tool with the programming languages and tools I love and care.

I cannot deny I took some heavy inspiration on 3blue1brown's Manim project, specifically the way we configure the MObjects there and simply add attributes, ask them to be drawn. While both are very different projects their usability are somewhat similar in a core level of how to operate.

I also invite you to read about the Free Software Definition / Philosophy and join us on this amazing community!! :)

Let's make music more accessible for small producers and keep it affordable for such talented people, are you doing your part?

I currently have a (very lonely) Telegram group.

Feel free to enter and ask, share anything regarding the MMV project!!

I haven't yet made a decision on financial support, probably I'll have a donation option in the future, even though I dislike donationware as a developer working "full time" or "serious" on a project, I think it'll be the healthiest one for this project.

Expect MMV to be forever Free (price and freedom).

Any information, images, file names you configure manually is considered (by me) user generated content (UGC) and I take no responsibility for any violations you make on copyrighted images, musics or logos.

I give you a few "free assets" files, those, apart from the MMV logo I created myself on Inkscape, were generated with Python with some old code written by me, you can use them freely. Some are generated on the go if configured (they are on by default) on the running script of MMV.

A Python tool for creating high-quality manhattan and Q-Q plots from GWAS results.
25 February 2021
Python program that rates stocks out of 100 based on valuation, profitability, growth, and price performance metrics, relative to the company's sector.
09 February 2021
Let's start with the line plots. These are quite useful when trying to show the effects of something or changes among time or other streams.
07 February 2021