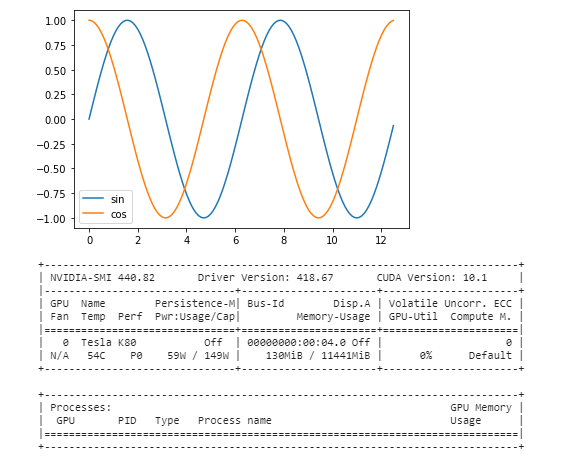 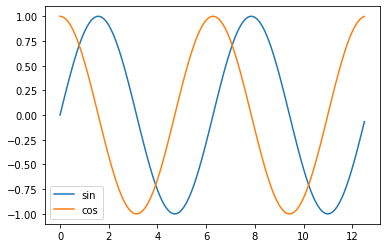 In this code, we are going to implement a basic image classifier: 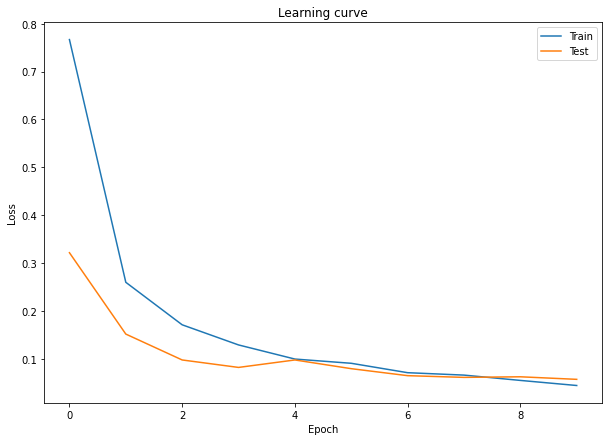 Then using a pretrained network, feature extraction and visualization is conducted via t-SNE

In Transfer learning, we would like to leverage the knowledge learned by a source task to help learning another target task. For example, a well-trained, rich image classification network could be leveraged for another image target related task. Another example, the knowledge learned by a network trained on simulated environment can be transferred to a network for the real environment. Basically, there are two basic scenarios for neural networks transfer learning:

A well known example for transfer learning is to load the already trained large scale classification VGG network that is able to classify images into one of 1000 classes, and use it for another task such as classification of special medical images. 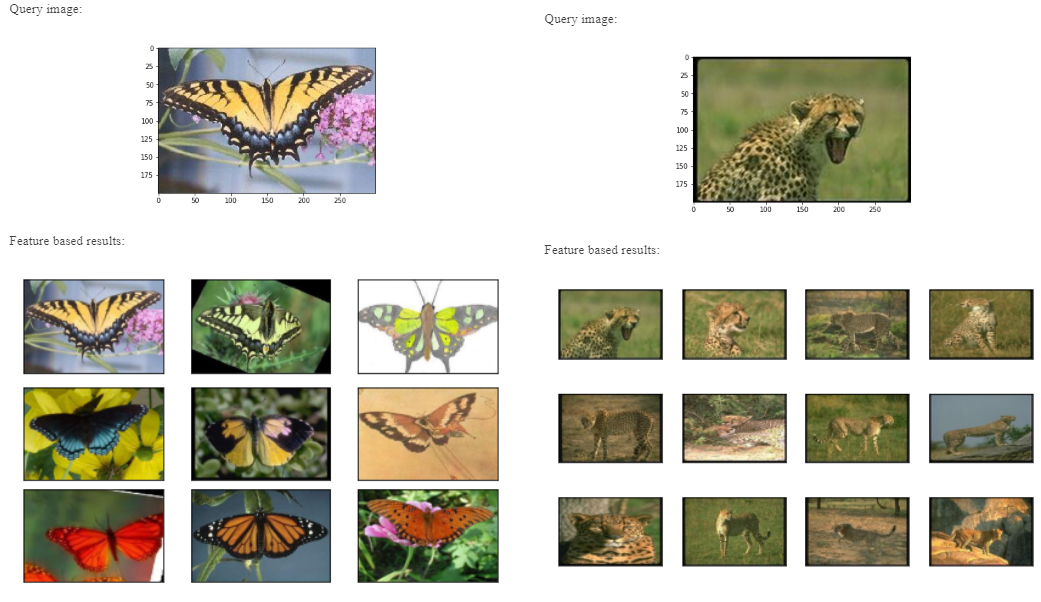 ffmpeg-python-wrapper is a lightweight python binder built for the FFmpeg library.

SpiderX allows you to watch movies by scraping data from the internet. This is android/ios client repo built with React native and Expo.