The KiCAD to Boardview exporter reads KiCAD PCB layout files and writes Boardview files. Boardview is a set of file formats used in the industry for communicating important data about PCB in post-production stage, such as component, pin, and test point placement.

The Boardview file formats do not typically have a specification or even a name. The KiCAD to Boardview exporter writes ".brd" files with ASCII Boardview data. These files can be opened with MIT-licensed OpenBoardView.

Run the exporter as follows:

The Boardview file for Glasgow visualized with OpenBoardView looks like this, with the I2C SDA net selected: 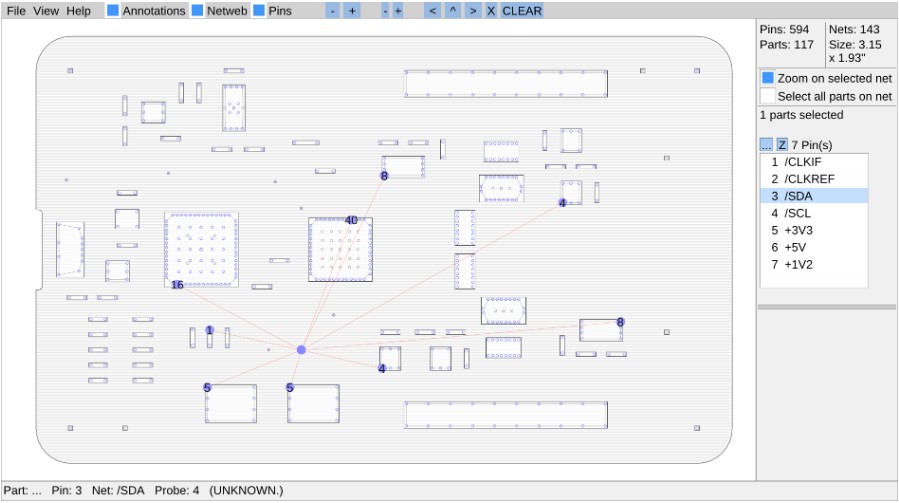 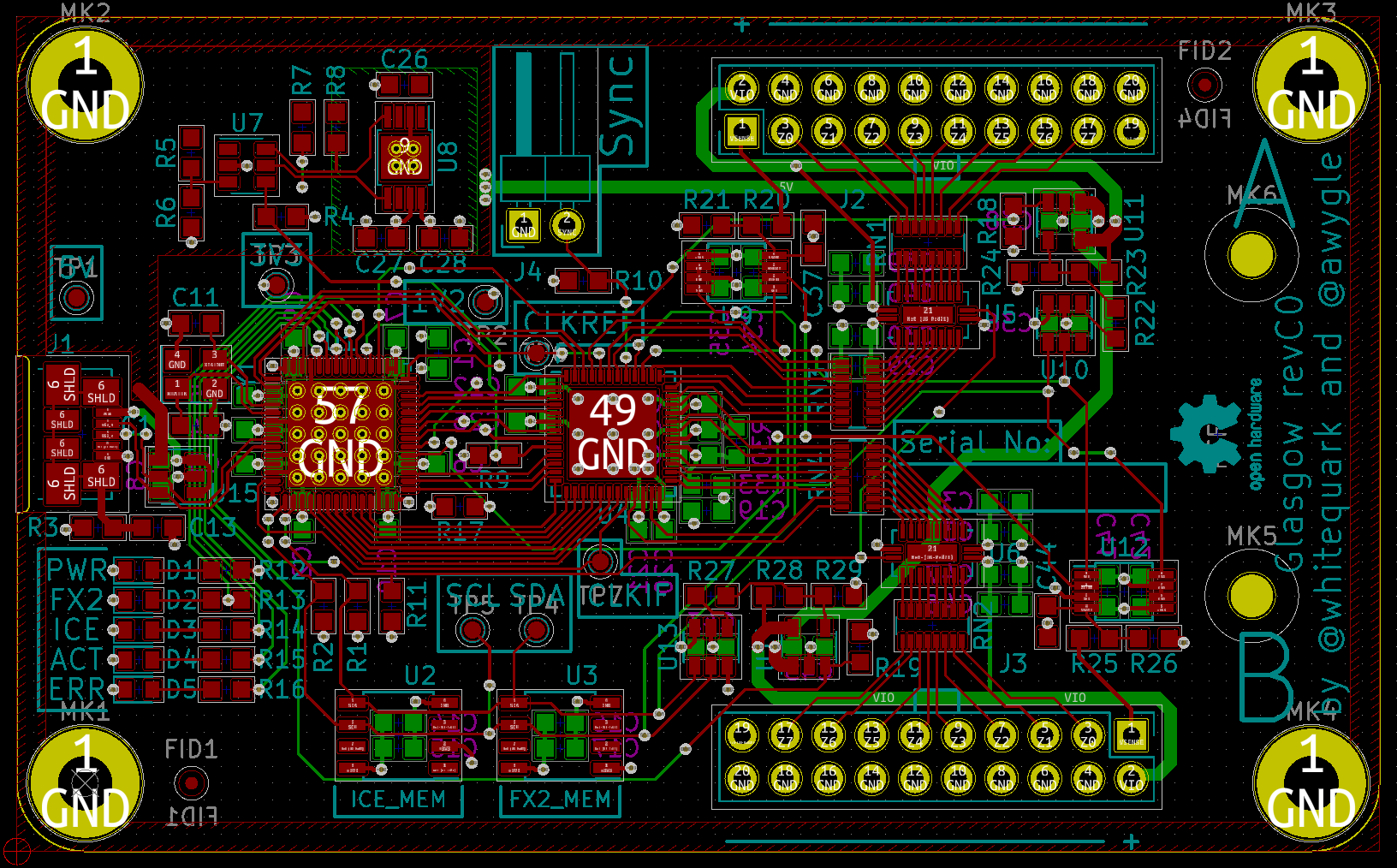 Instagram Scripts for various tasks automation.
04 February 2021
Stay Awake is a simple app that keeps your computer from going to sleep.
16 June 2020
Python package for object oriented headers, http and imap. Parse headers to objects.
08 May 2020