This project is part of my bachelor’s thesis.
The goal is to get a gopigo car to detect lanes provided by the raspberry pi camera v2. Return an information about the direction of the lane and keep the lane with a p-controller. Additionally, I implemented an obstacle detection with a haar cascade for cars.

The workthrough of the lane detection and lane keeping is the following: 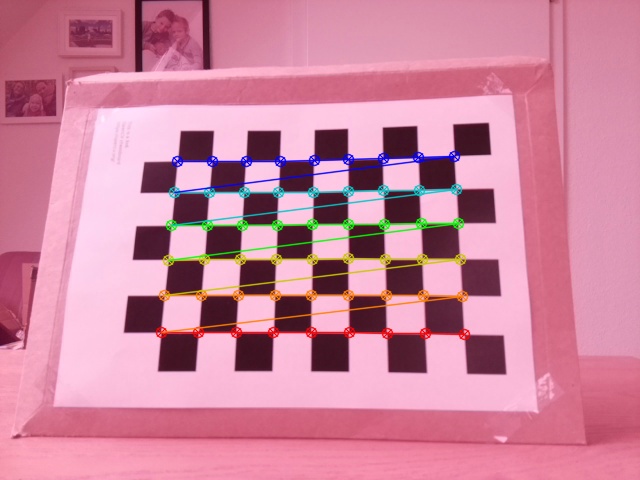 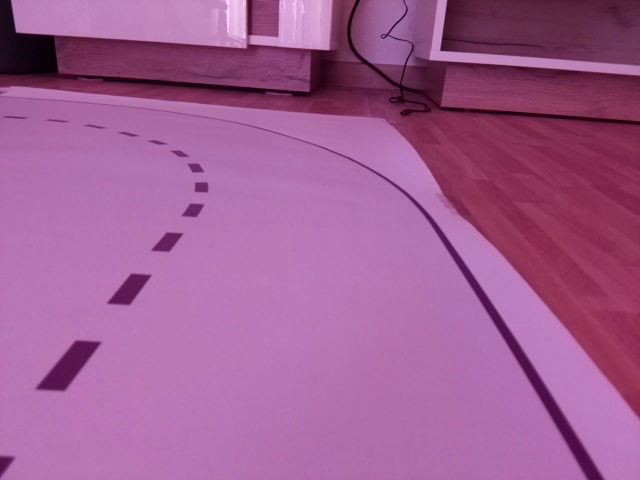 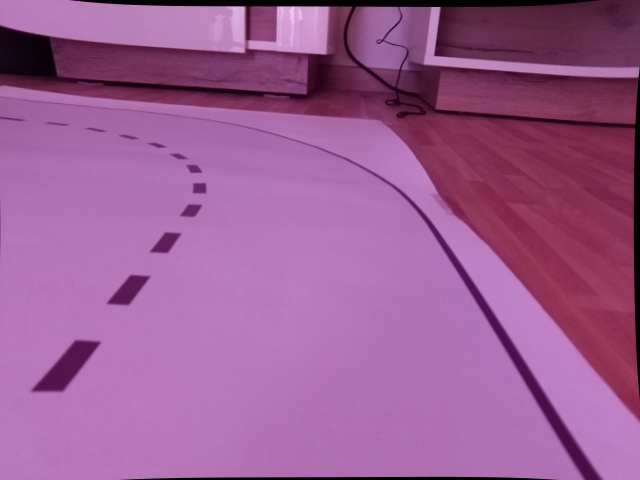 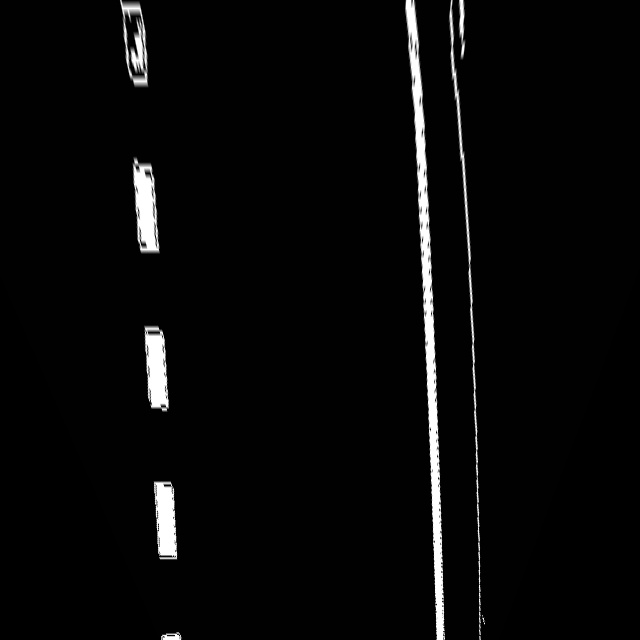 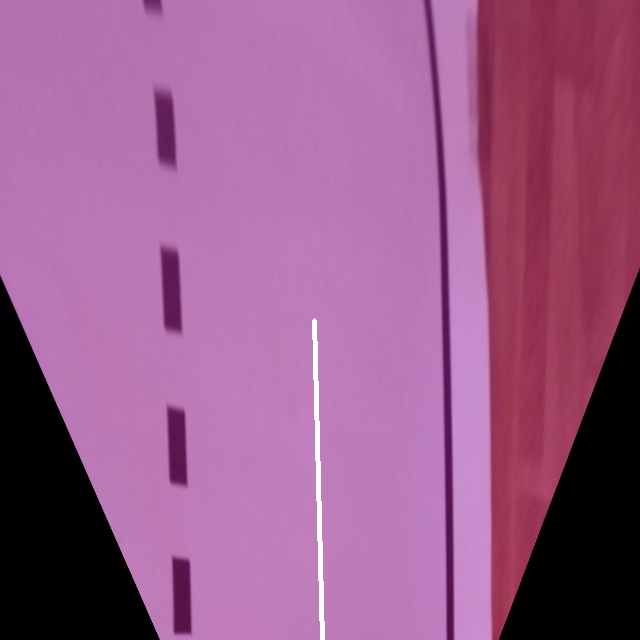 The workthrough of the obstacle detection is the following: