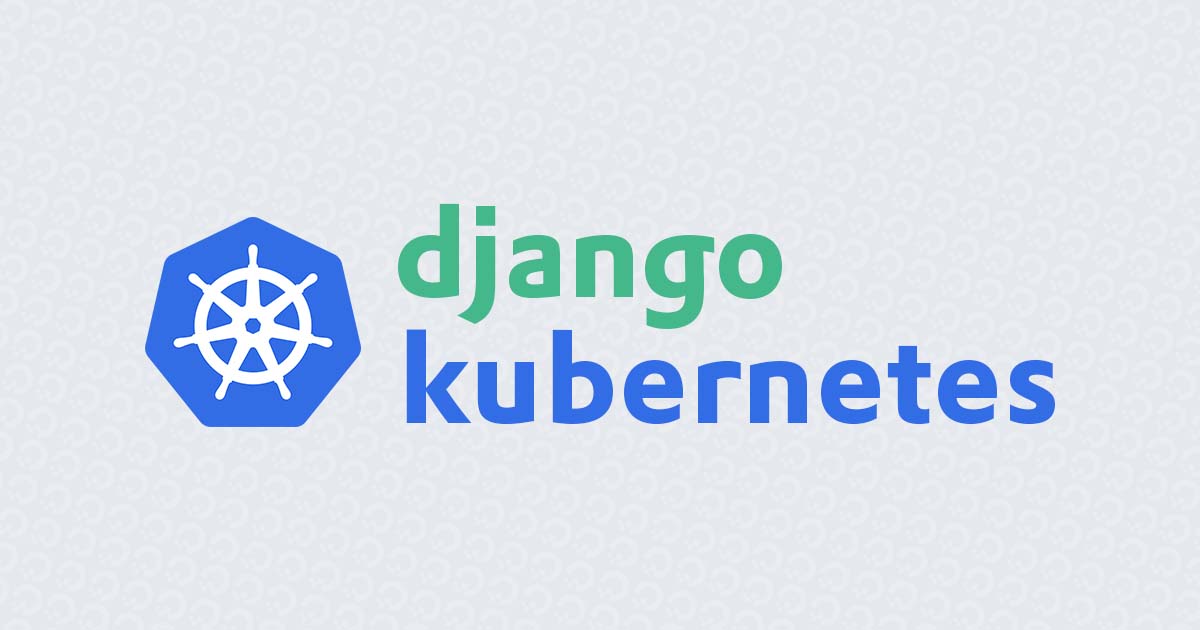 Learn how to deploy a production-ready Django application into a Kubernetes cluster.

Kubernetes is a tool to manage containers. This type of management is called orchestration because it does more than just manage the containers such as it will scale up and scale down resources as needed (among many other things).

Since Kubernetes is a massive tool, we’re going to be covering a practical implementation using a Docker-based Django application.

Django is a way to build web applications rapidly using Python. There are many ways to get Django into production so the question is why use K8S at all? There’s many reasons we’ll cover throughout this series but here are a few:

Kubernetes can do a lot which makes it a great tool to learn but also a daunting one at that. To make it more approachable here’s what we’ll be doing:

We have partnered with DigitalOcean to bring you this series. Sign up for an account when you’re ready to get started with this series.