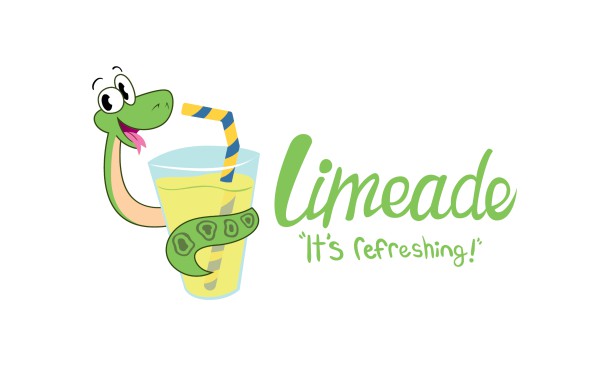 Equip your app with the ability to call limeade.refresh() on
command (e.g. via hotkey) and invoke after making edits to your source files!

Limeade is still experimental. I would be deeply appreciative if you could use
it and find ways in which it breaks!

The API is not yet stable. I will keep limeade.refresh() working, but
that is the extent of the public API for the time being.

Some things which it cannot (even theoretically) handle are:

Some things which it may handle in the future:

The idea of merely reloading modules in Python is not a new one. What sets
Limeade apart is that it attempts to update extant classes (and their
instances) and functions. Here are some other approaches and how Limeade
differs:

Scalene is a high-performance CPU *and* memory profiler for Python that does a few things that other Python profilers do not and cannot do.

Lanelet2 is a C++ library for handling map data in the context of automated driving.

CrypTen is a framework for Privacy Preserving Machine Learning built on PyTorch.