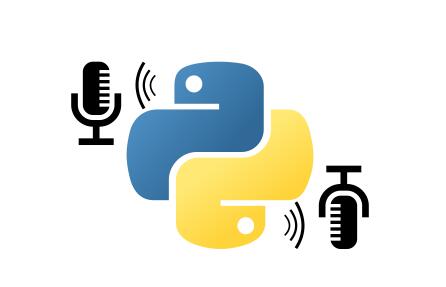 Most logging systems tell you what happened in your application, whereas eliot also tells you why it happened.

eliot is a Python logging system that outputs causal chains of actions: actions can spawn other actions, and eventually they either succeed or fail. The resulting logs tell you the story of what your software did: what happened, and what caused it.

Eliot works well within a single process, but can also be used across multiple processes to trace causality across a distributed system. Eliot is only used to generate your logs; you will still need tools like Logstash and ElasticSearch to aggregate and store logs if you are using multiple processes.

Monitor and Compare Logs on Browser/Terminal.

Loguru is a library which aims to bring enjoyable logging in Python.

Raven is the official Python client for Sentry, officially supports Python 2.6–2.7 & 3.3–3.7, and runs on PyPy and Google App Engine.

Logbook is a logging system for Python that replaces the standard library’s logging module.