Make Gaussian 09 input files for the Rotamers of a given compound. 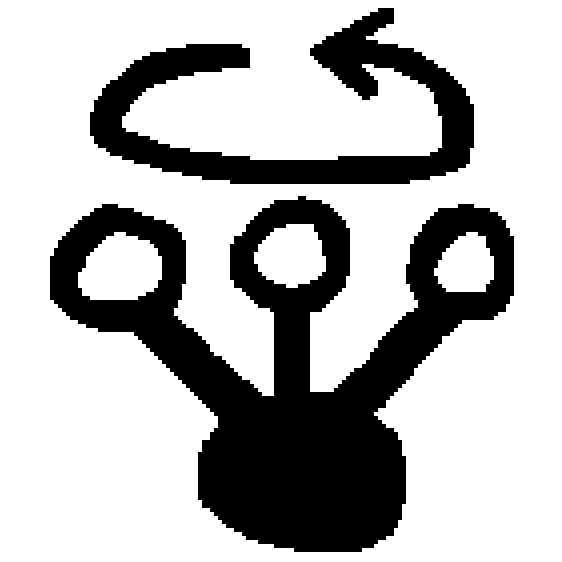 Generate Gaussian 09 input files for the rotamers of an input compound.

Distance to the axis of rotation remains constant throughout the rotation.

This methyl group will be used as the example. Our goal is to make 6 rotomers with the Hydrogens shifted by 60 degrees
from each other. 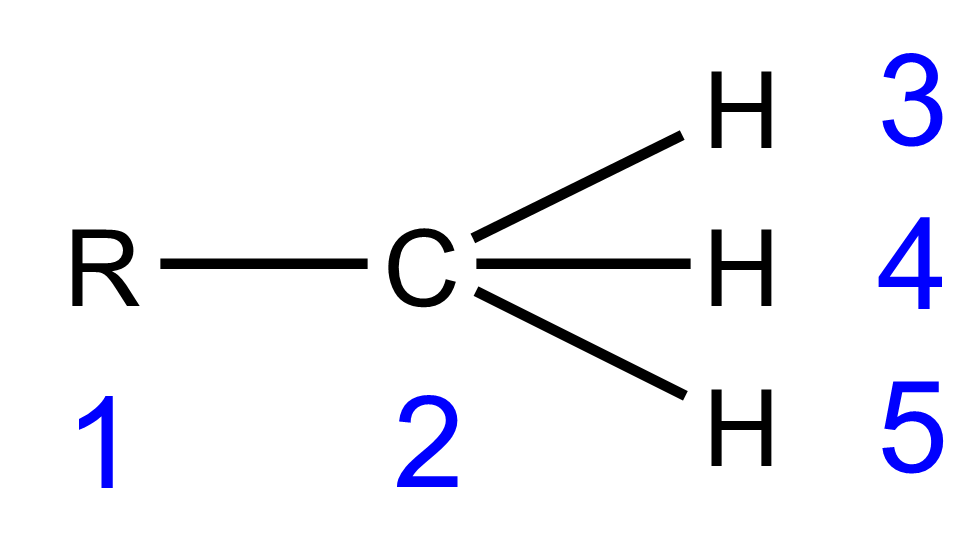 1a. If running the python directly, place the .log files you wish to 'rotamate' into the root directory of Rotapy.py,
and run Rotapy.py with python version >=3.6

1b. If running the executable, place Rotapy.exe in the same location as the .log files you wish to rotamate, and run
Rotapy.exe. When the terminal appears, you may need to press enter to get it started.