The demo application is written in C# with .NETCore. As of July 9, 2020, the only version available is for windows 10 64 bits. Versions for Linux are expected to come as a console application.

NOTE this was tested using the following setup:

This program is a university project on the introductory course to artificial intelligence.

You'll need python 3, pip, and virtualenv(optional but recommended) to run the program

At this point you have the environment ready to use several entry points. 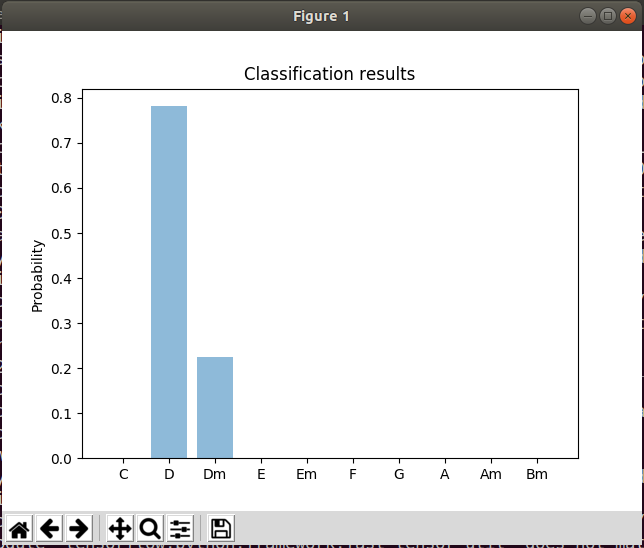