An implementation of neural style transfer (A Neural Algorithm of Artistic Style) in PyTorch, supporting CPUs and Nvidia GPUs. It does automatic multi-scale (coarse-to-fine) stylization to produce high-quality high resolution stylizations, even up to print resolution if the GPUs have sufficient memory. If two GPUs are available, they can both be used to increase the maximum resolution. (Using two GPUs is not faster than using one.)

The algorithm has been modified from that in the literature by: 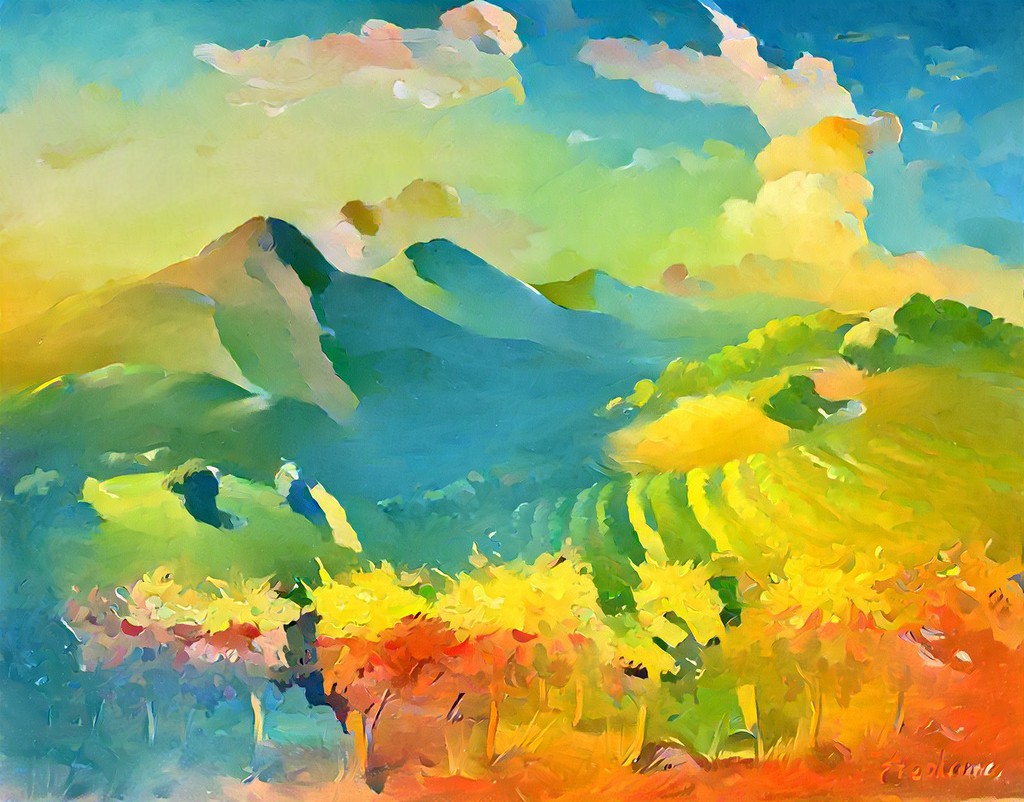 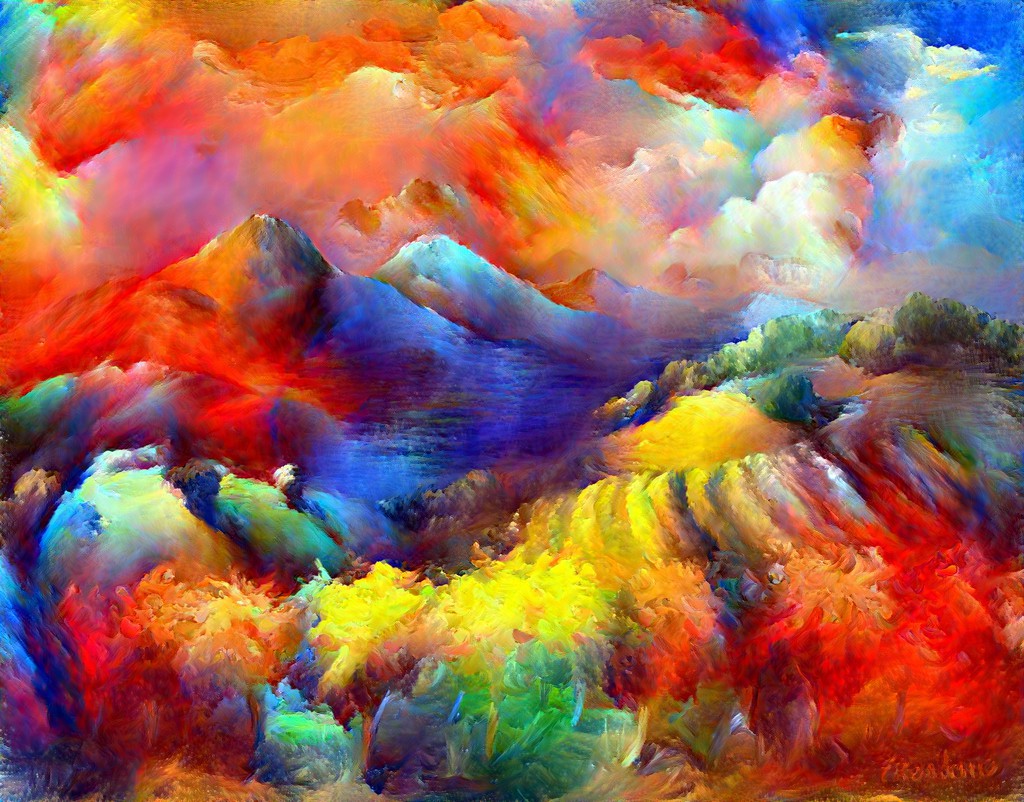 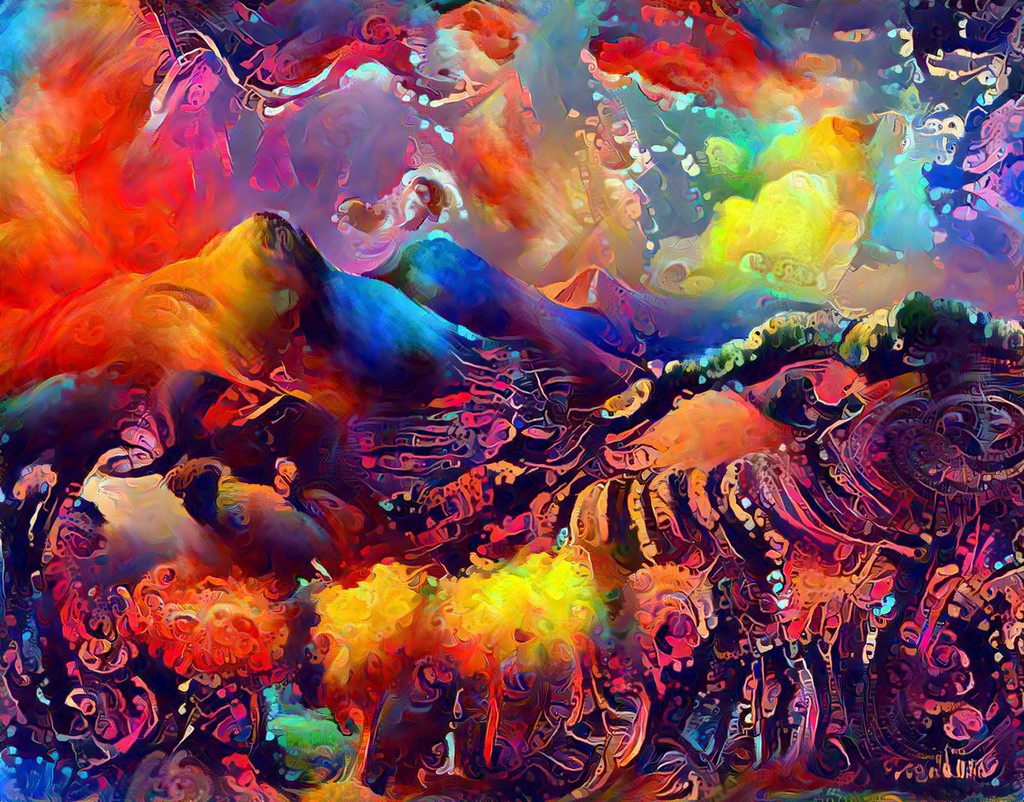 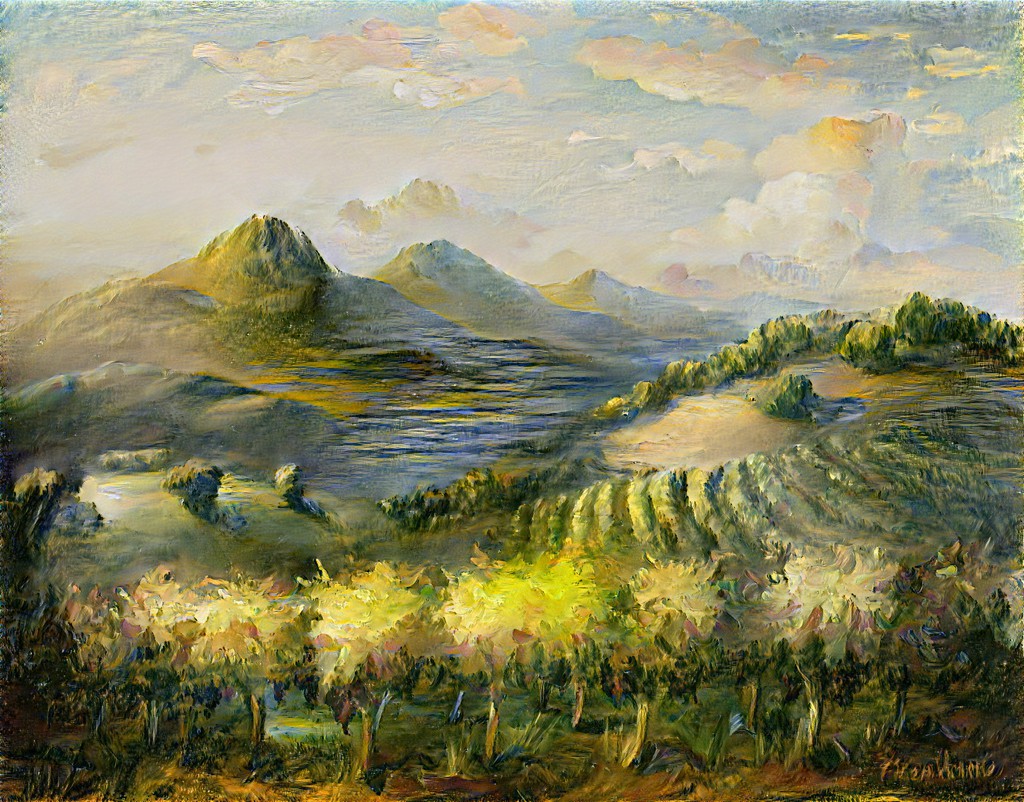 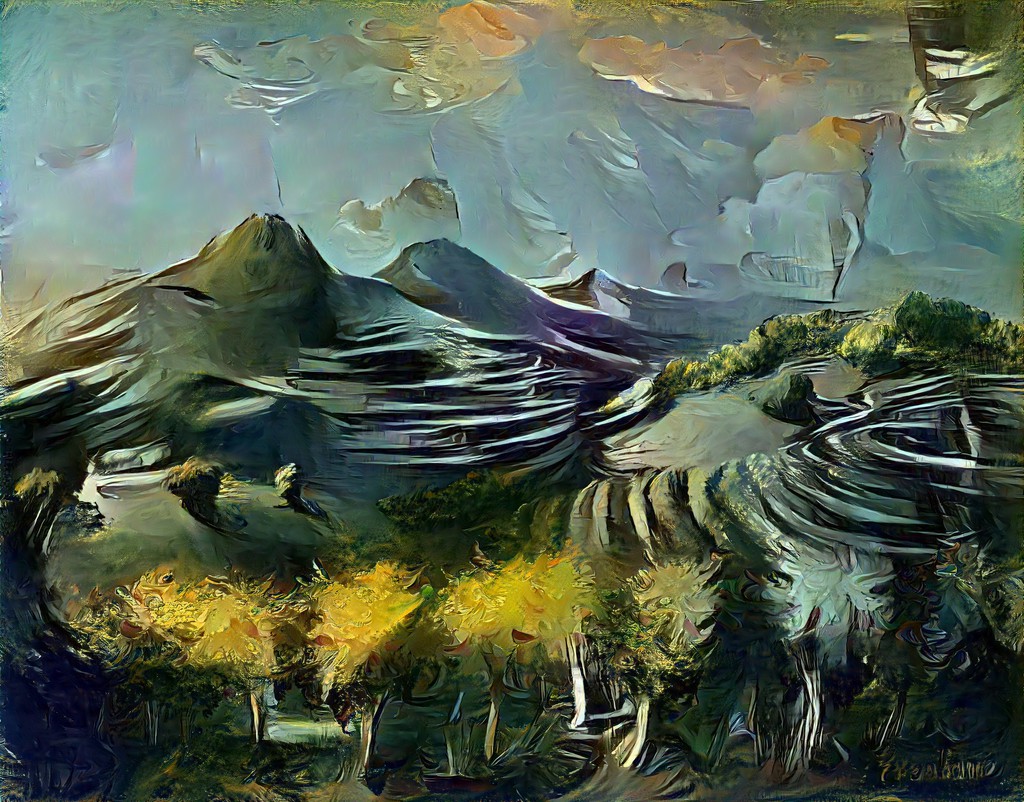 PyTorch is required: follow their installation instructions before proceeding. If you do not have an Nvidia GPU, select None for CUDA. On Linux, you can find out your CUDA version using the nvidia-smi command. PyTorch packages for CUDA versions lower than yours will work, but select the highest you can.

To install style-transfer-pytorch, first clone the repository, then run the command:

This will install the style_transfer CLI tool. style_transfer uses a pre-trained VGG-19 model (Simonyan et al.), which is 548MB in size, and will download it when first run.

If you have a supported GPU and style_transfer is using the CPU, try using the argument --device cuda:0 to force it to try to use the first CUDA GPU. This should print an informative error message.

Input images will be converted to sRGB when loaded, and output images have the sRGB colorspace. If the output image is a TIFF file, it will be written with 16 bits per channel. Alpha channels in the inputs will be ignored.

style_transfer has many optional arguments: run it with the --help argument to see a full list. Particularly notable ones include:

Add styles from famous paintings to any photo in a fraction of a second
20 September 2021
Vector AI : A platform for building vector based applications
21 October 2021
Summarization, translation, sentiment-analysis, text-generation and more at blazing speed using a T5 version implemented in ONNX
15 October 2021