NeuronBlocks is a NLP deep learning modeling toolkit that helps engineers/researchers to build end-to-end pipelines for neural network model training for NLP tasks. The main goal of this toolkit is to minimize developing cost for NLP deep neural network model building, including both training and inference stages. 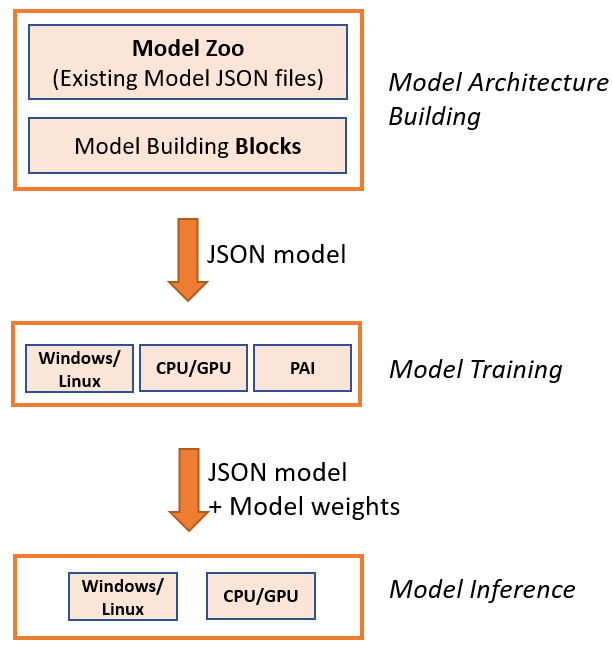 Get Started in 60 Seconds

Note: NeuronBlocks requires Python 3.6 and above.

Get started by trying the given examples. Both Linux/Windows, GPU/CPU are supported. For Windows, we suggest you to use PowerShell instead of CMD.

Tips: in the following instruction, PROJECTROOT denotes the root directory of this project.

For more details, please refer to Tutorial.md and Code documentation.

Who should consider using NeuronBlocks

NeuronBlocks operates in an open model. It is designed and developed by STCA NLP Group, Microsoft. Contributions from academia and industry are also highly welcome. For more details, please refer to Contributing.md.

Ongoing Work and Call for Contributions

Anyone who are familiar with are highly encouraged to contribute code.