This project uses a number of concepts.

The files of the project are all over the place but each file deals with a certain topic. I have also included a docx file explaining the entire theorem in the data folder.

However the following concept can be critical to understand. 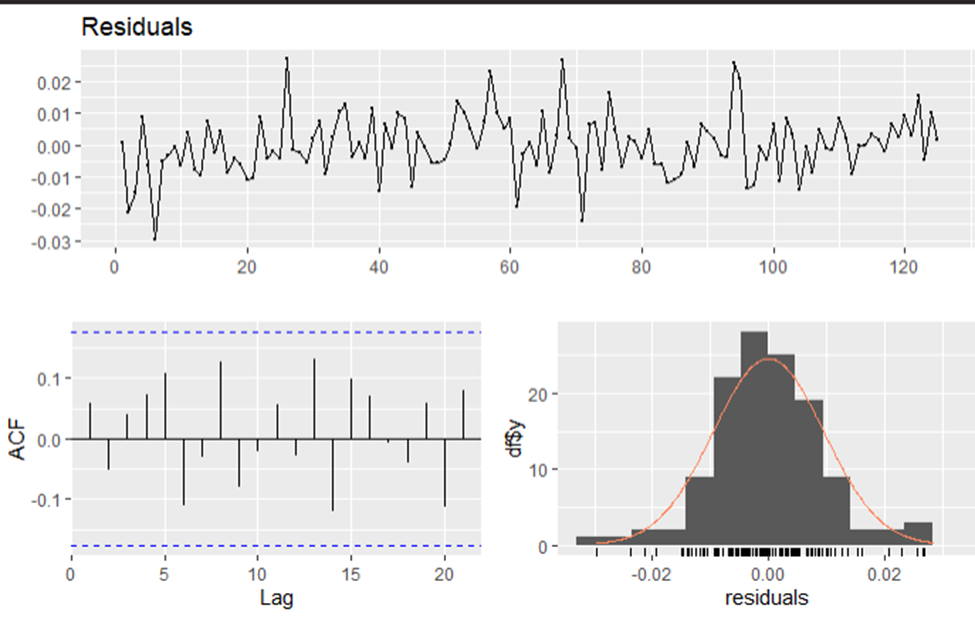 Although the probability density function for a general stable distribution cannot be written analytically, the general characteristic function can be expressed analytically.

Having understoodm these ten simple facts. You already have a mind map of the whole paper.

Instead of using normal use levy, but since levy does not have pdf, use fast fourier to find it. Fit the residuals of the market using the levy. Find the shape and scale parameters. Also the alpha and beta. 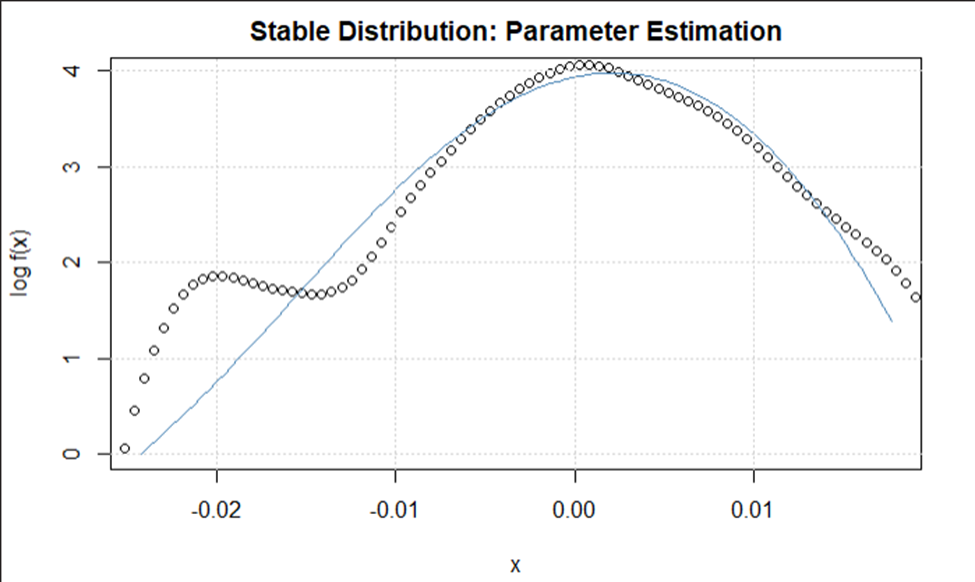 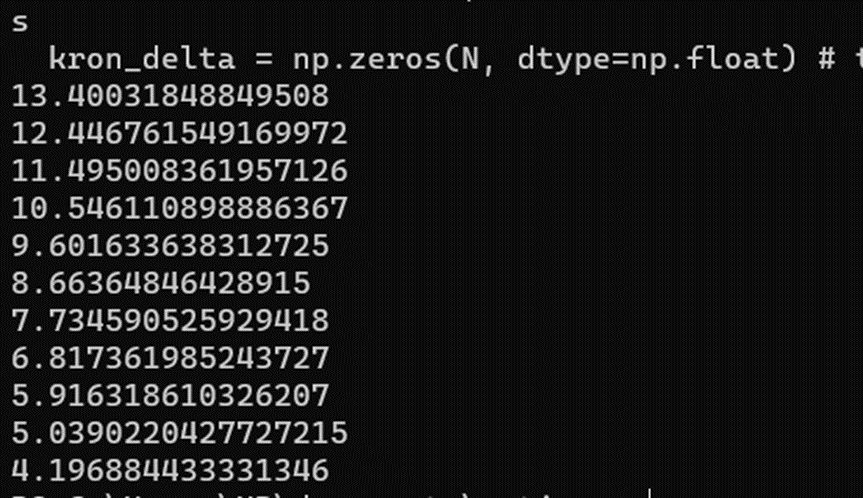