:warning: This project is actually in an alpha state. It has not been tested in many real life environments for now. Expect the unexpected...

This tool can be used to bruteforce/spray Active Directory accounts credentials. The following attacks are supported, each attack has its own benefits:

Passwords are not the only secrets that can be bruteforced with this tool.

When valid accounts are found:

This tool can be used in two different modes for different scenarios: smart or brute.

This mode can be used to make sure NOT to lock any account when bruteforcing by:

In order for the first LDAP enumeration to occur, this mode requires knowledge of a low-priv user credentials. The following authentications are supported:

Before bruteforcing anything, this mode also recursively fetches the members of special groups (Administrators, Domain Admins, Entreprise Key Admins, and many more).
When valid credentials are found, if the account is part of those members, it will be highlighted.

In smart mode, bruteforce can also be skipped to only show fetched users or password policies.

The brute mode doesn't require prior knowledge of a low-priv user credentials but doesn't have safety features like the smart mode. This mode CAN effectively lock accounts.
In this mode, a username (or list of usernames) has to be supplied.

This tool is designed to give its users the most control over what is happening. This leads to a complex (not complicated, there's a difference) usage.
This tool is built around multiple subparsers allocated in the following manner (cf. following graph and picture). 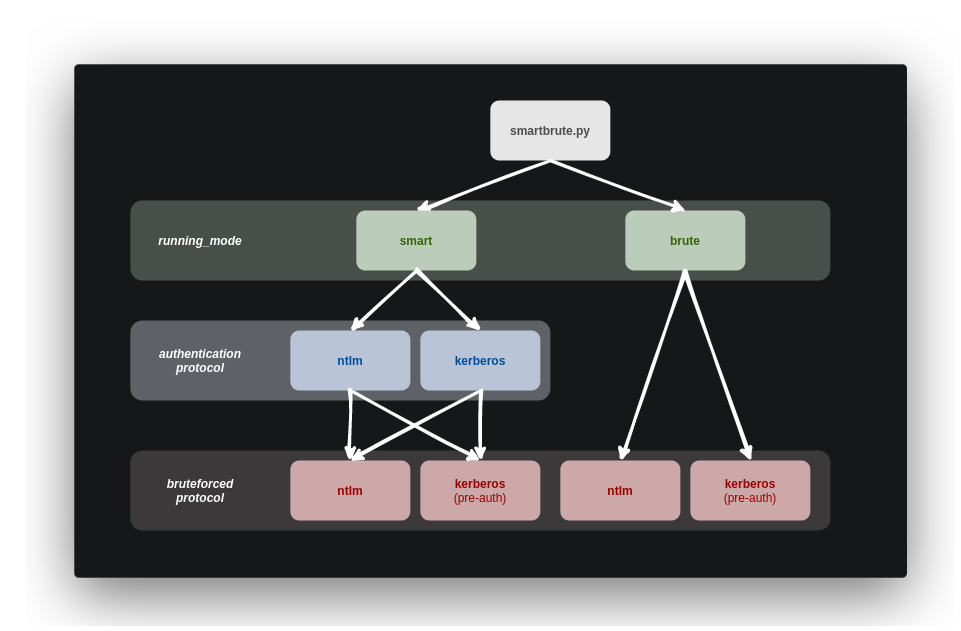 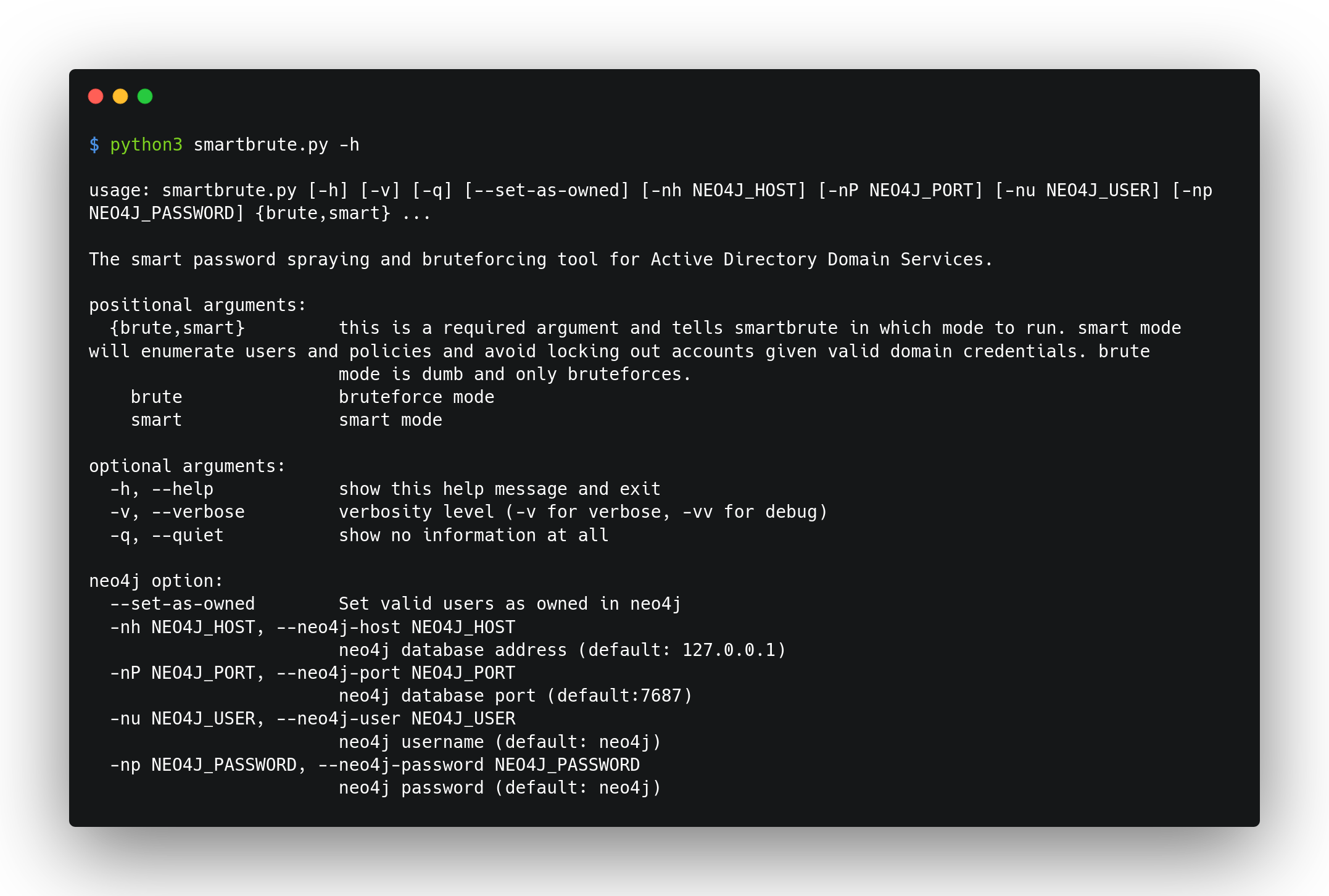 Pull requests are welcome. Feel free to open an issue if you want to add other features.

This tool as well as its code was inspired/based on:

We thank all contributors behind those projects.

And now, here is a collection of memes that perfectly frames this tool's spirit (feel free to contribute) 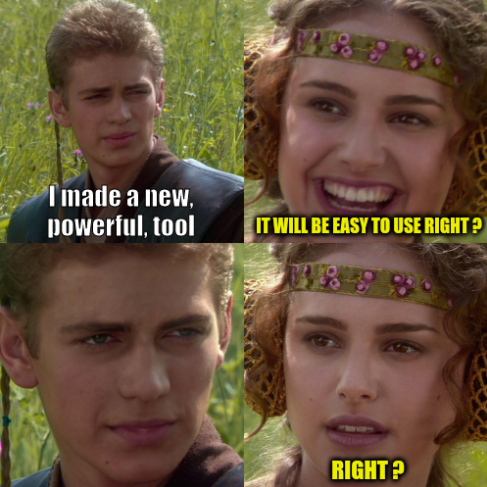 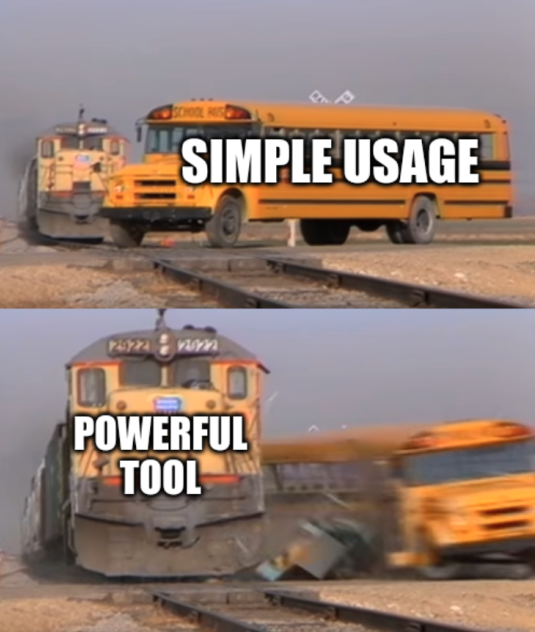 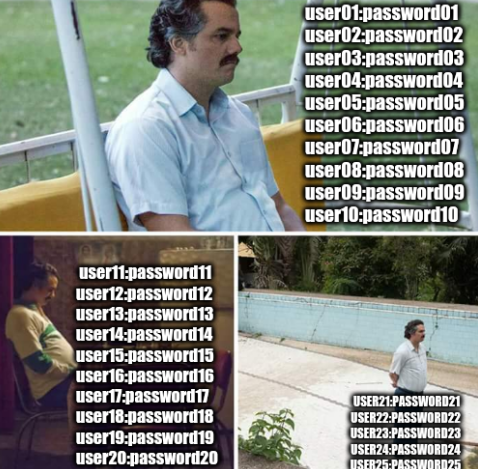 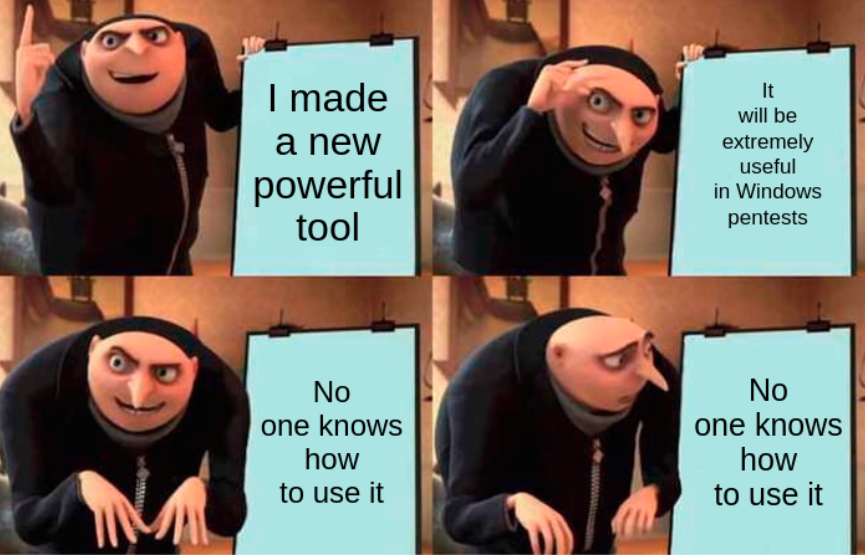 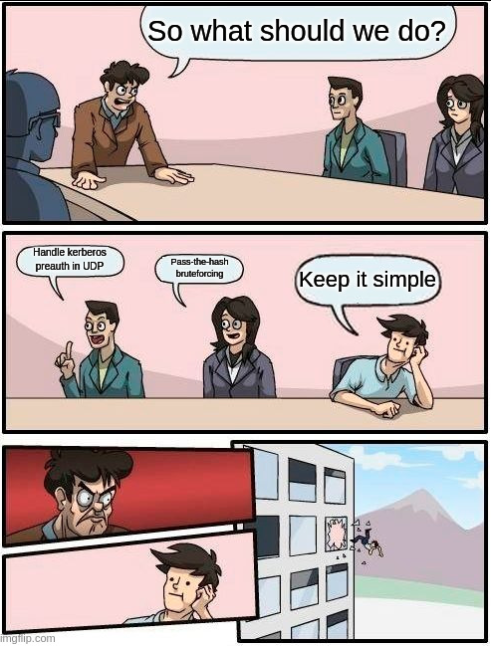 WebScan is a web vulnerability Scanning tool, which scans sites for SQL injection and XSS vulnerabilities
11 September 2021
Tools to assist with the configuration and maintenance of fapolicyd.
23 September 2021
A python tool capable of creating HUGE wordlists. Has the ability to add custom words for concatenation in any way you see fit.
21 September 2021