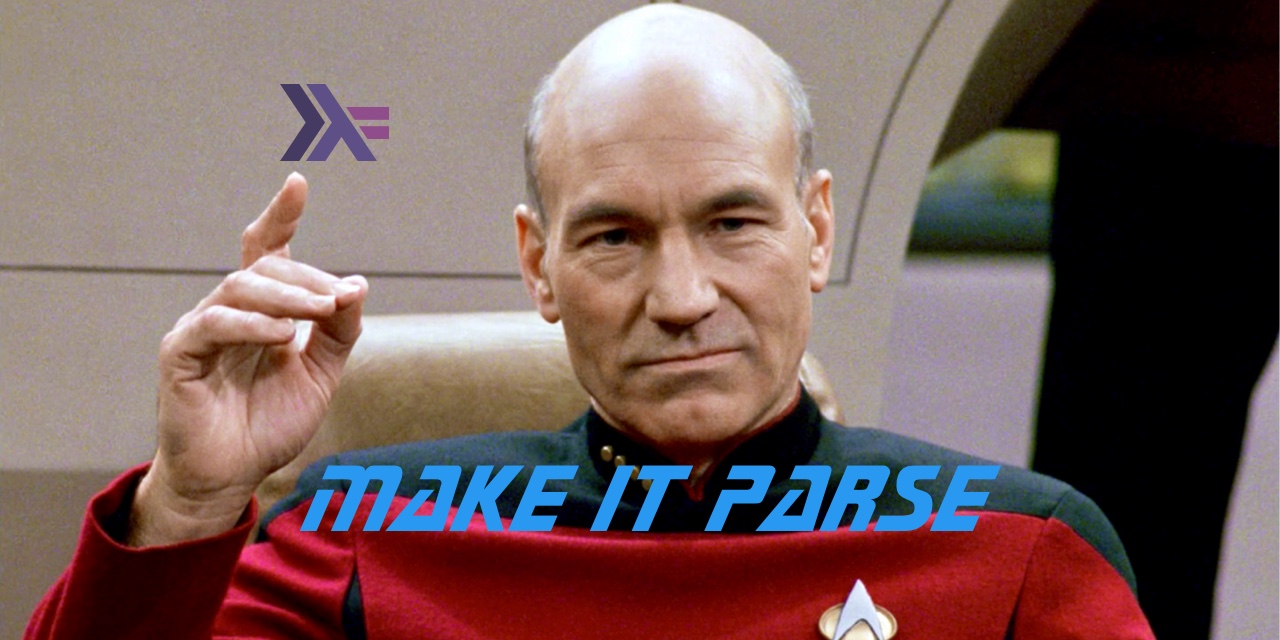 This is the official implementation of the following paper:

If you use this code, please cite:

In text-to-SQL translation, the goal is to translate a natural language question into a SQL query. There are two main challenges to this task:

So far, there has been a trade-off between these two goals: The second problem can be solved by using a special decoder architecture that — by construction — always produces valid SQL. This is the approach taken by most prior work. Those decoders are called “constrained decoders”, and they need to be trained from scratch on the text-to-SQL dataset. However, this limits the generality of the decoders, which is a problem for the first goal.

A better approach would be to use a pre-trained encoder-decoder model and to constrain its decoder to produce valid SQL after fine-tuning the model on the text-to-SQL task. This is the approach taken by the PICARD algorithm.

How is PICARD different from existing constrained decoders?

How does PICARD work?

The following picture shows how PICARD is integrated with beam search.

Decoding starts from the left and proceeds to the right. The algorithm begins with a single token (usually <s>), and then keeps expanding the beam with hypotheses generated token-by-token by the decoder. At each decoding step and for each hypothesis, PICARD checks whether the next top-k tokens are valid. In the image above, only 3 token predictions are shown, and k is set to 2. Valid tokens (
☑
) are added to the beam. Invalid ones (☒) are discarded. The k+1-th, k+2-th, … tokens are discarded, too. Like in normal beam search, the beam is pruned to contain only the top-n hypotheses. n is the beam size, and in the image above it is set to 2 as well. Hypotheses that are terminated with the end-of-sentence token (usually </s>) are not expanded further. The algorithm stops when the all hypotheses are terminated or when the maximum number of tokens has been reached.

How does PICARD know whether a token is valid?

In PICARD, checking, accepting, and rejecting of tokens and token sequences is achieved through parsing. Parsing means that we attempt to assemble a data structure from the tokens that are currently in the beam or are about to be added to it. This data structure (and the parsing rules that are used to build it) encode the constraints we want to enforce.

In the case of SQL, the data structure we parse to is the abstract syntax tree (AST) of the SQL query. The parsing rules are defined in a computer program called a parser. Database engines, such as PostgreSQL, MySQL, and SQLite, have their own built-in parser that they use internally to process SQL queries. For Spider and CoSQL, we have implemented a parser that supports a subset of the SQLite syntax and that checks additional constraints on the AST. In our implementation, the parsing rules are made up from simpler rules and primitives that are provided by a third-party parsing library.

PICARD uses a parsing library called attoparsec that supports incremental input. This is a special capability that is not available in many other parsing libraries. You can feed attoparsec a string that represents only part of the expected input to parse. When parsing reaches the end of an input fragment, attoparsec will return a continuation function that can be used to continue parsing. Think of the continuation function as a suspended computation that can be resumed later. Input fragments can be parsed one after the other when they become available until the input is complete.

Herein lies the key to PICARD: Incremental parsing of input fragments is exactly what we need to check tokens one by one during decoding.

The parsing rules are described at a high level in the PICARD paper. For details, see the PICARD code, specifically the Language.SQL.SpiderSQL.Parse module.

How well does PICARD work?

Let’s look at the numbers:

This repository uses git submodules. Clone it like this:

The training script is located in seq2seq/run_seq2seq.py. You can run it with:

The model will be trained on the Spider dataset by default. You can also train on CoSQL by running make train-cosql.

The training script will create the directory train in the current directory. Training artifacts like checkpoints will be stored in this directory.

The default configuration is stored in configs/train.json. The settings are optimized for a GPU with 40GB of memory.

These training settings should result in a model with at least 71% exact-set-match accuracy on the Spider development set. With PICARD, the accuracy should go up to at least 75%.

The evaluation script is located in seq2seq/run_seq2seq.py. You can run it with:

The default configuration is stored in configs/eval.json.

There are three docker images that can be used to run the code:

All images are tagged with the current commit hash. The images are built with the buildx tool which is available in the latest docker-ce. Use make init-buildkit to initialize the buildx tool on your machine. You can then use make build-dev-image, make build-train-image, etc. to rebuild the images. Local changes to the code will not be reflected in the docker images unless they are committed to git.