Notebook version can be seen here. 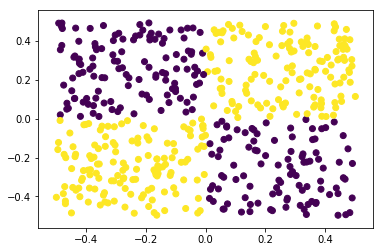 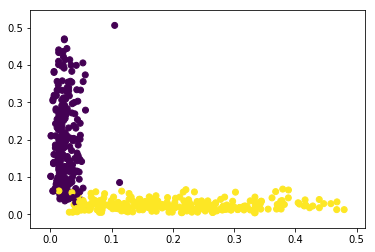 It generates k * c new features, where c is the number of class labels. The new features are computed from the distances between the observations and their k nearest neighbors inside each class, as follows:

This procedure repeats for each class label, generating k * c new features. Then, the new training features are generated using a n-fold CV approach, in order to avoid overfitting.