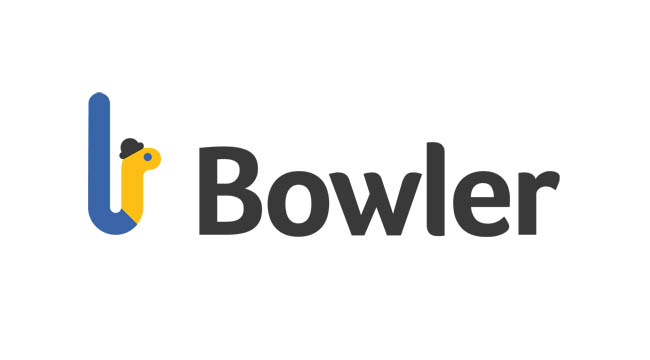 Bowler is a refactoring tool for manipulating Python at the syntax tree level. It enables safe, large scale code modifications while guaranteeing that the resulting code compiles and runs. It provides both a simple command line interface and a fluent API in Python for generating complex code modifications in code.

Bowler uses a "fluent" Query API to build refactoring scripts through a series of selectors, filters, and modifiers. Many simple modifications are already possible using the existing API, but you can also provide custom selectors, filters, and modifiers as needed to build more complex or custom refactorings. See the Query Reference for more details.

Using the query API to rename a single function, and generate an interactive diff from the results, would look something like this:

Using the query API to rename a single function, and generate an interactive diff from
the results, would look something like this:

Bowler supports modifications to code from any version of Python 2 or 3, but it
requires Python 3.6 or higher to run. Bowler can be easily installed using most common
Python packaging tools. We recommend installing the latest stable release from
[PyPI][] with pip:

You can also install a development version from source by checking out the Git repo:

This tool gives users the ability to take a screenshot and copy to the clipboard the text content of the screenshot.