Scripts and instructions on how to override models for Genshin Impact

This repo explains various methods of modifying meshes in Genshin Impact using 3Dmigoto. Unlike SpecialK which is limited to texture modifications, 3dMigoto allows you to override both model and texture data.

(Note: SpecialK and 3DMigoto both use the same .dll file and perform similar functions, so it is unlikely that they can run simultaneously. It might be possible by chaining the .dlls together, but 3Dmigoto can do everything SpecialK can so running both together is not required for any mods. Melon and 3DMigoto are able to run together.) 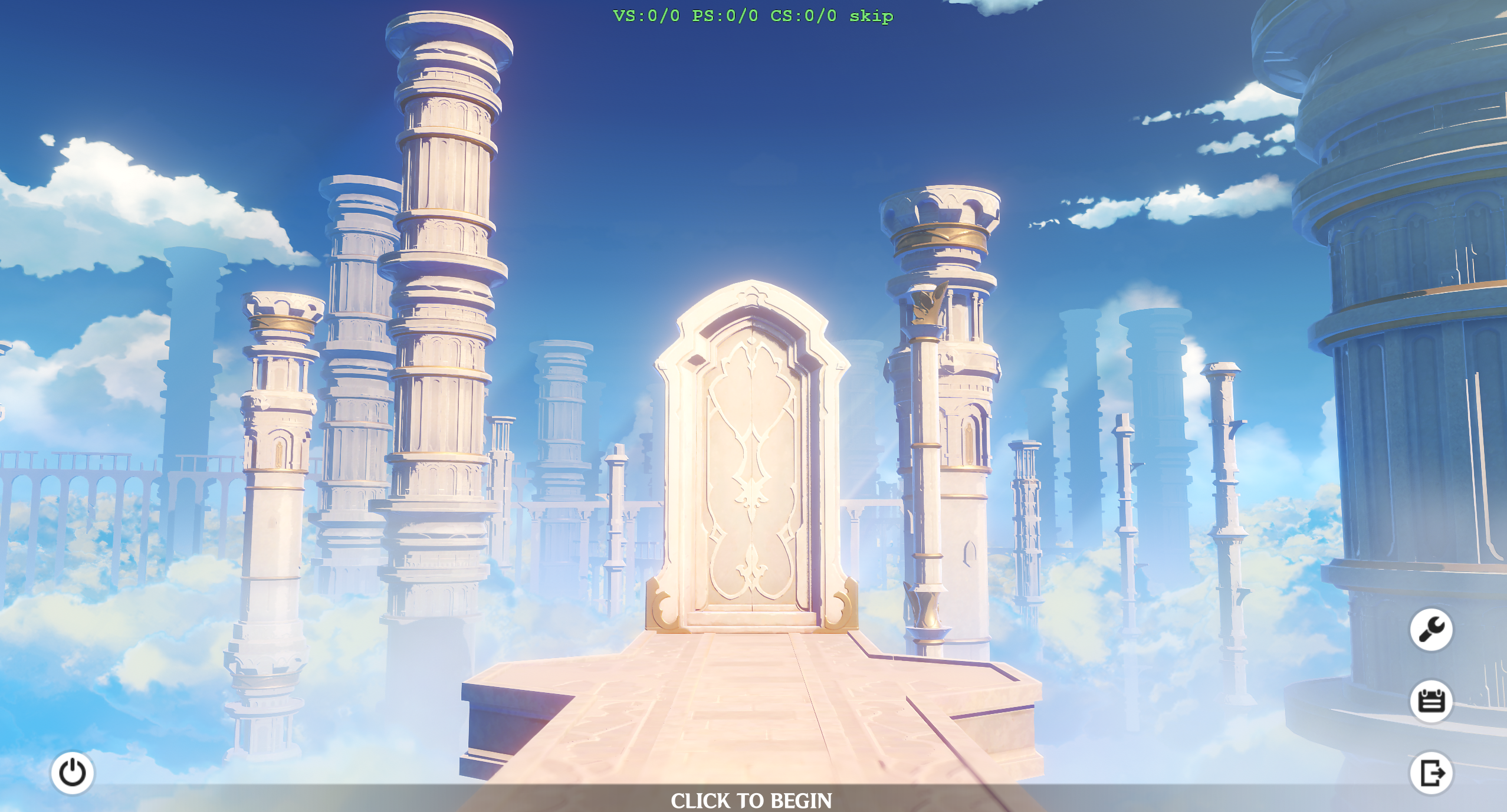 In order to modify game models, you need to also setup your Blender plugins and environment. The 3DMigoto plugin works with Blender 2.80-2.92 (confirmed that plugin fails on v2.93 and higher) 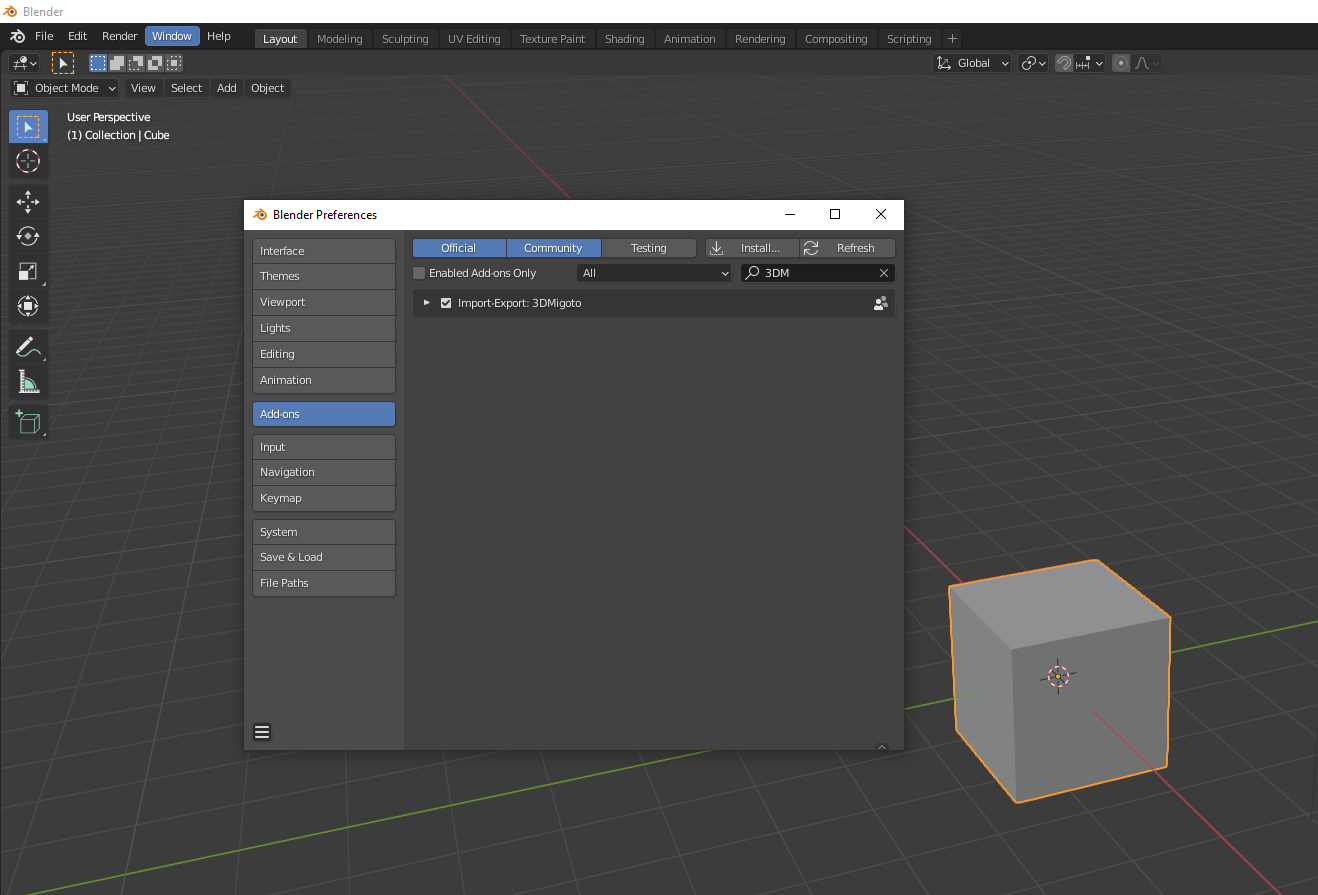 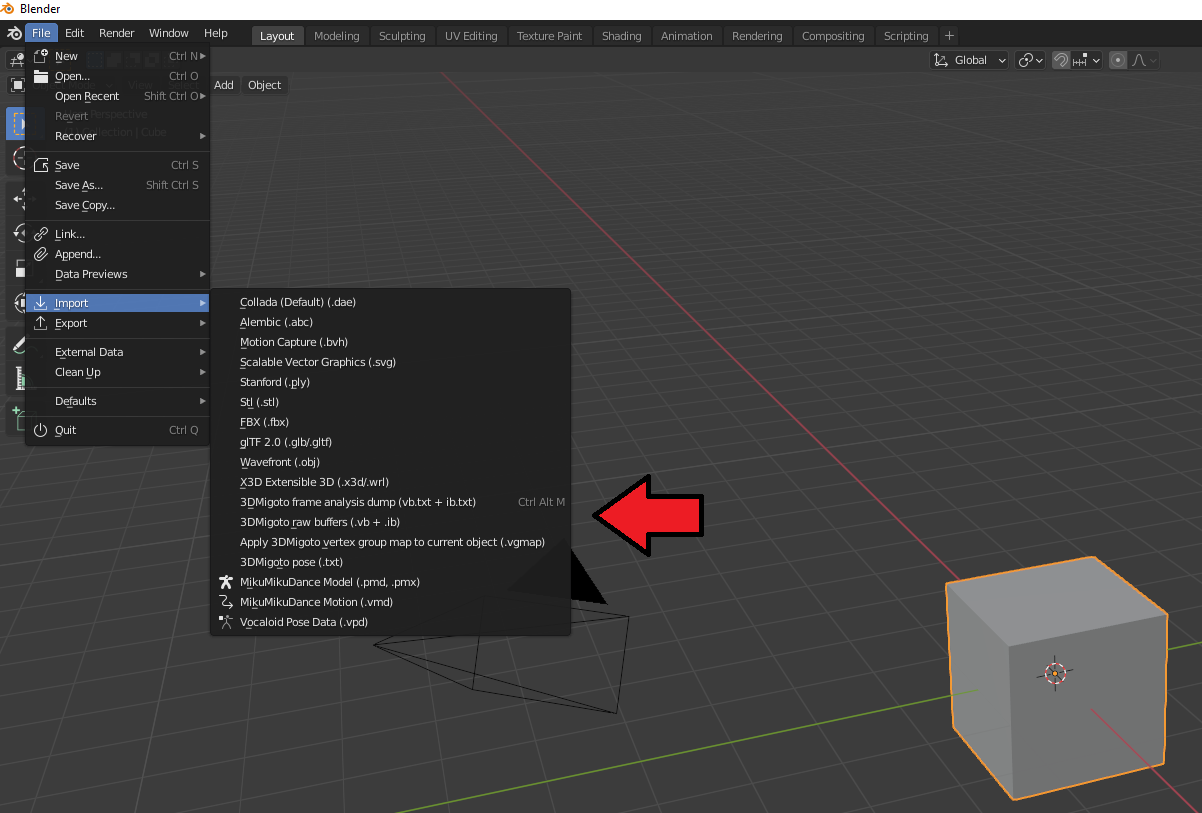 A python script to scrape a pdf file and create a word index out of it
22 June 2022
A script to fix up pptx font configurations considering Latin/EastAsian/ComplexScript/Symbol typeface mappings
22 June 2022
OSNIT Script , which let help you to find the information of your Friend , Family , the crush that dosen't talk to you and your enemies
22 June 2022
Customer Support for really SUS people
22 June 2022
Script used to repackage Node.js releases as Python binary wheels for distribution via PyPI
22 June 2022
WindowCreator - A python script which can generate realistic and accurate message boxes and windows from many operating systems
22 June 2022
Learn how to dockerize Python scripts and a Python web app
04 April 2022
Use `forge` and `cast` commands in Python scripts
03 April 2022