Segmentation of images by detecting contours. It failed because in images with elements along with cars were also getting detected , and were difficult to separate because few of them were having greater area.

Detection of Cars and using bounding box to create mask layer and segment them to separate from the background. However bounding boxes are not accurate and can be bigger or smaller than the actual car. Thus this failed.

Semantic Segmentation of images using PixelLib with help of Pascalvoc dataset trained with Deeplabv3+ framework. With just a few lines of code , a tiresome job is done with the help of PixelLib library. 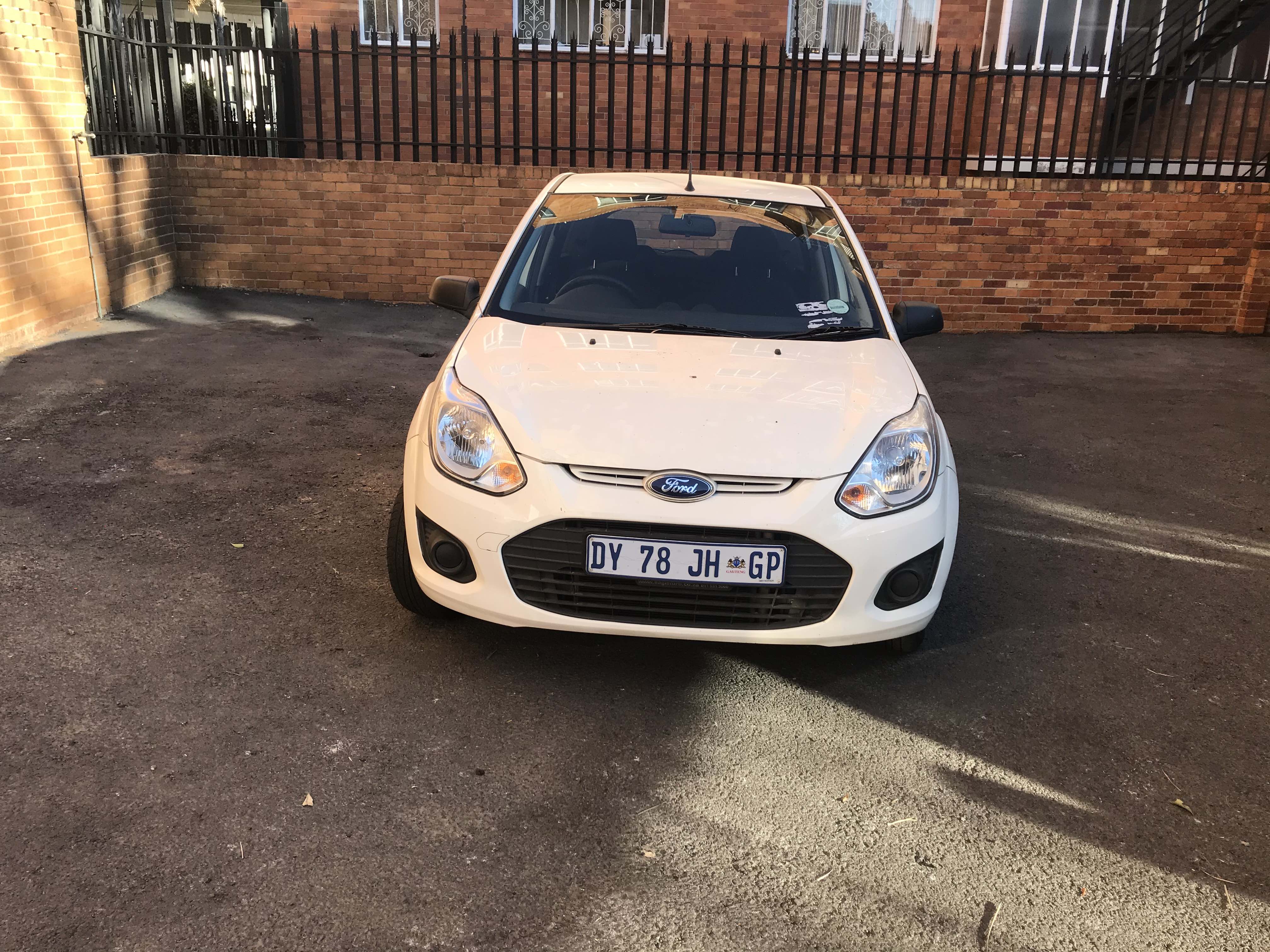 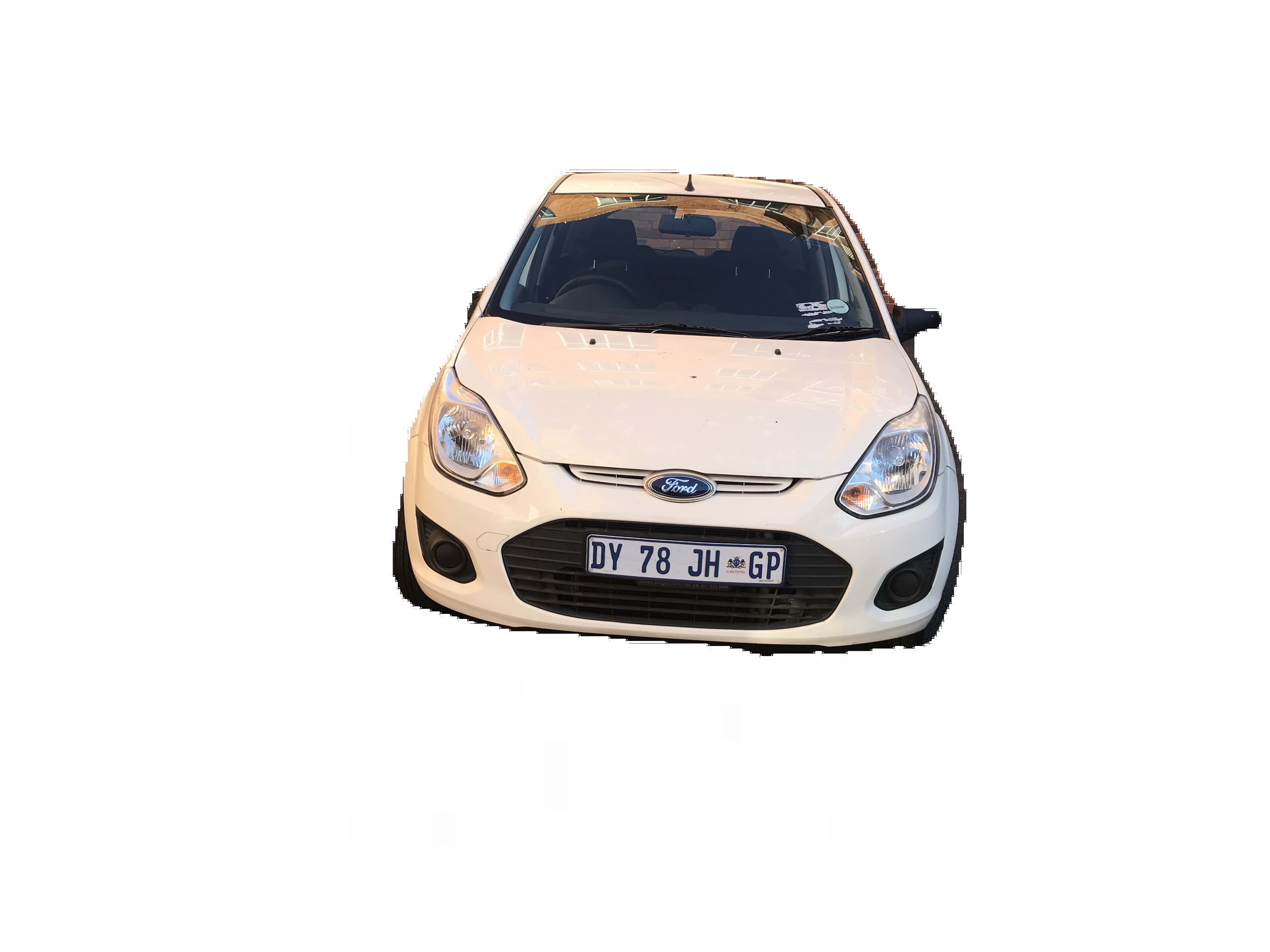 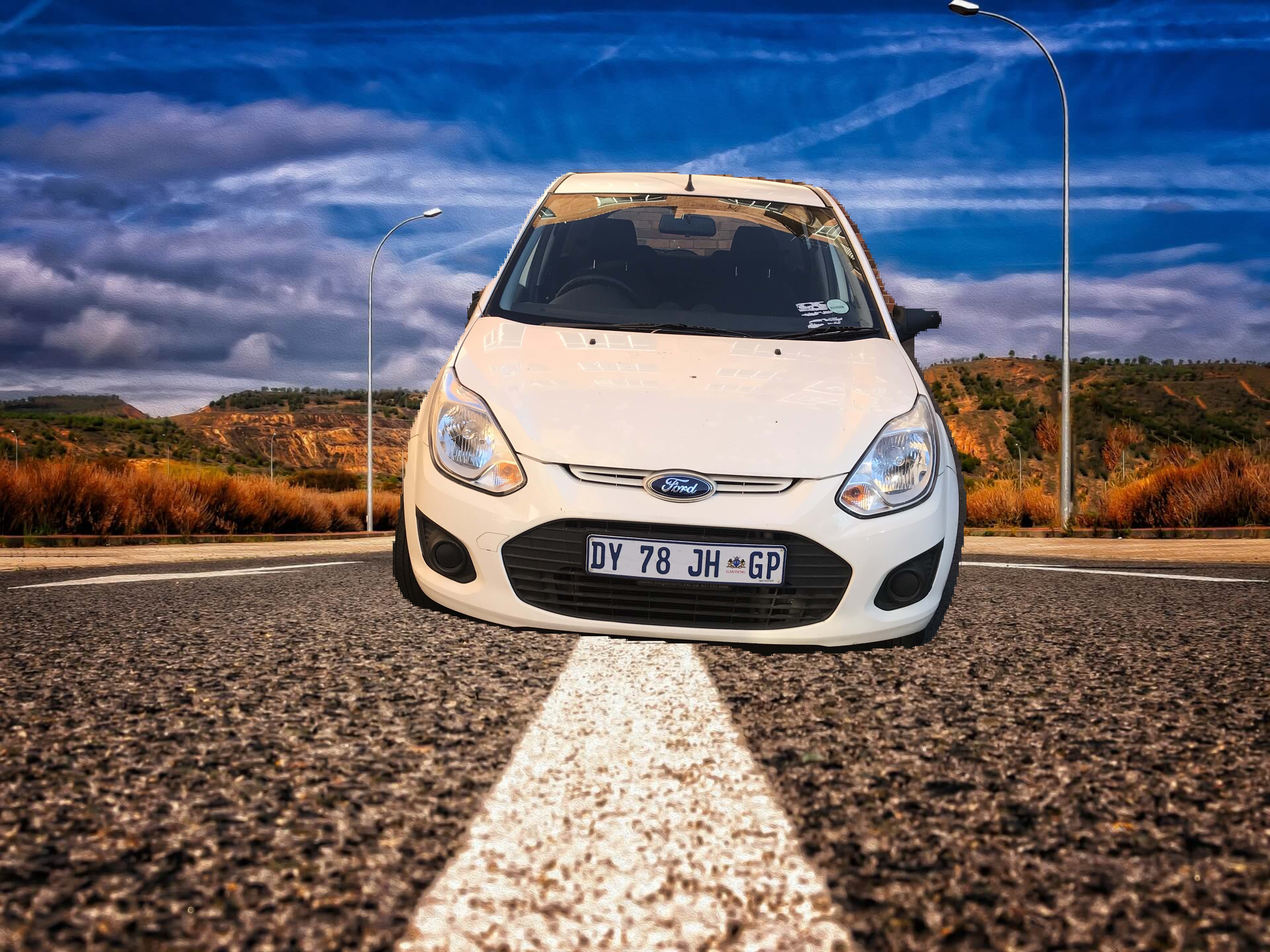 Download the H5 file of the xception model trained on pascal voc for segmenting objects from Here.
Put the downloaded model in the same directory as the python file.

A DeepStack custom model for detecting common objects in dark/night images and videos
04 August 2021
Official PyTorch implementation of Stochastic Image-to-Video Synthesis using cINNs accepted to CVPR2021.
03 August 2021
The point of the paper is to execute some common image manipulation tasks using neural networks untrained on data prior to use.
02 August 2021