Raspberry based Audio Book (Pi ZeroW or 3B)

My dad is practically blind and at 80 years has trouble hearing and operating tiny or more complicated electronics controls. Touch screens, smart phones, keyboards, and small mp3 players are completely out of the picture. I have tried using small dummy MP3 player (Sencor) with 5 buttons (prev, next, play|pause, volume up/down) as an initial assessment whether audio book player is something he would be able to control. Even though he uesd it, he was struggling with controlling it and the small player with 2-3x overloaded button controlls was too much. Also it lacked a fundamental option of remote book update. So I've decided to build custom player with following requirements:

run raspi-config and set the system up
Install some system packages.

Set the rotary encoder overlay and disable Bluetooth and onboard audio adding to /boot/config.txt

Crontab under user to fetch into /data/.news.mp3

Due to the system using flash, it might happen that the SD card eventually wears out. There are couple of things we can do to prevent this.
Disable swap and frequent writers.

Edit /etc/dphys-swapfile and set CONF_SWAPSIZE=0
Verify with free, swap should be 0.

/var/log is optional. It should not be very busy with mpd now logging to /var/lib/mpd. Use iotop -o -b -d 10 to check what is writing to the flash.

Use venv for managing dependencies

V0 was the set of scripts to slice larger audio books into manageable small files suitable for dumb players. This also allowed to prepend "chapter X" voice at the start of each slice.

V1 is the physical build with buttons that my dad is using right now. 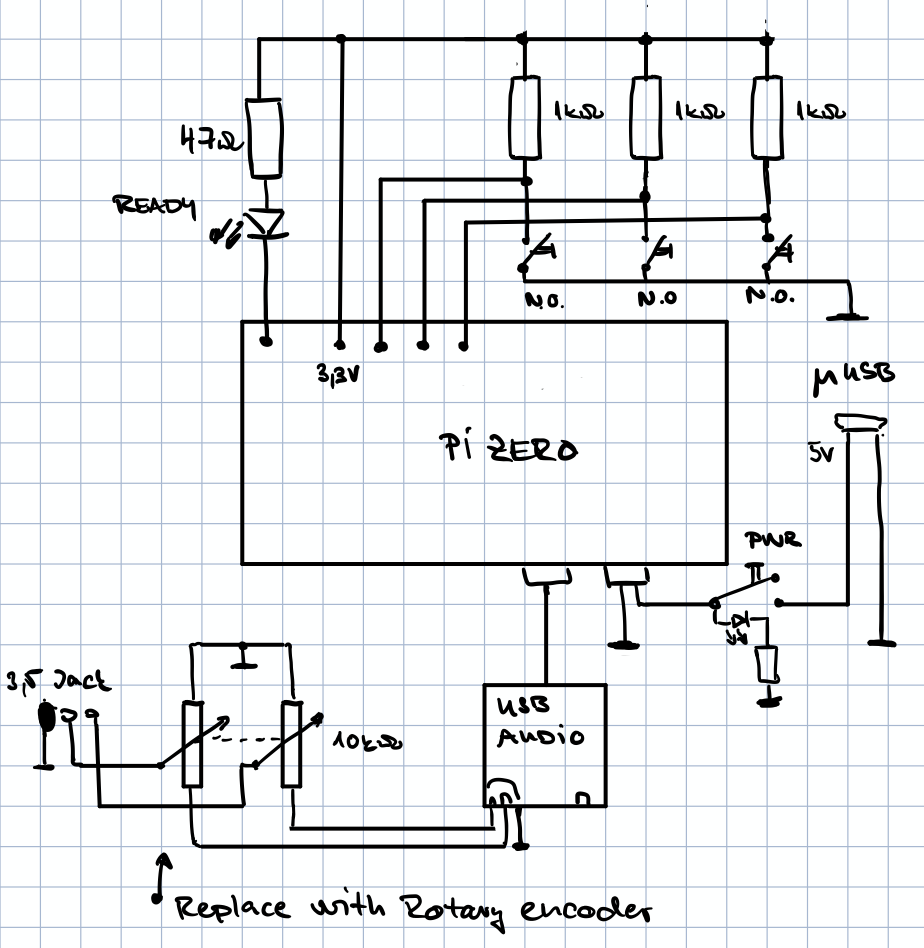 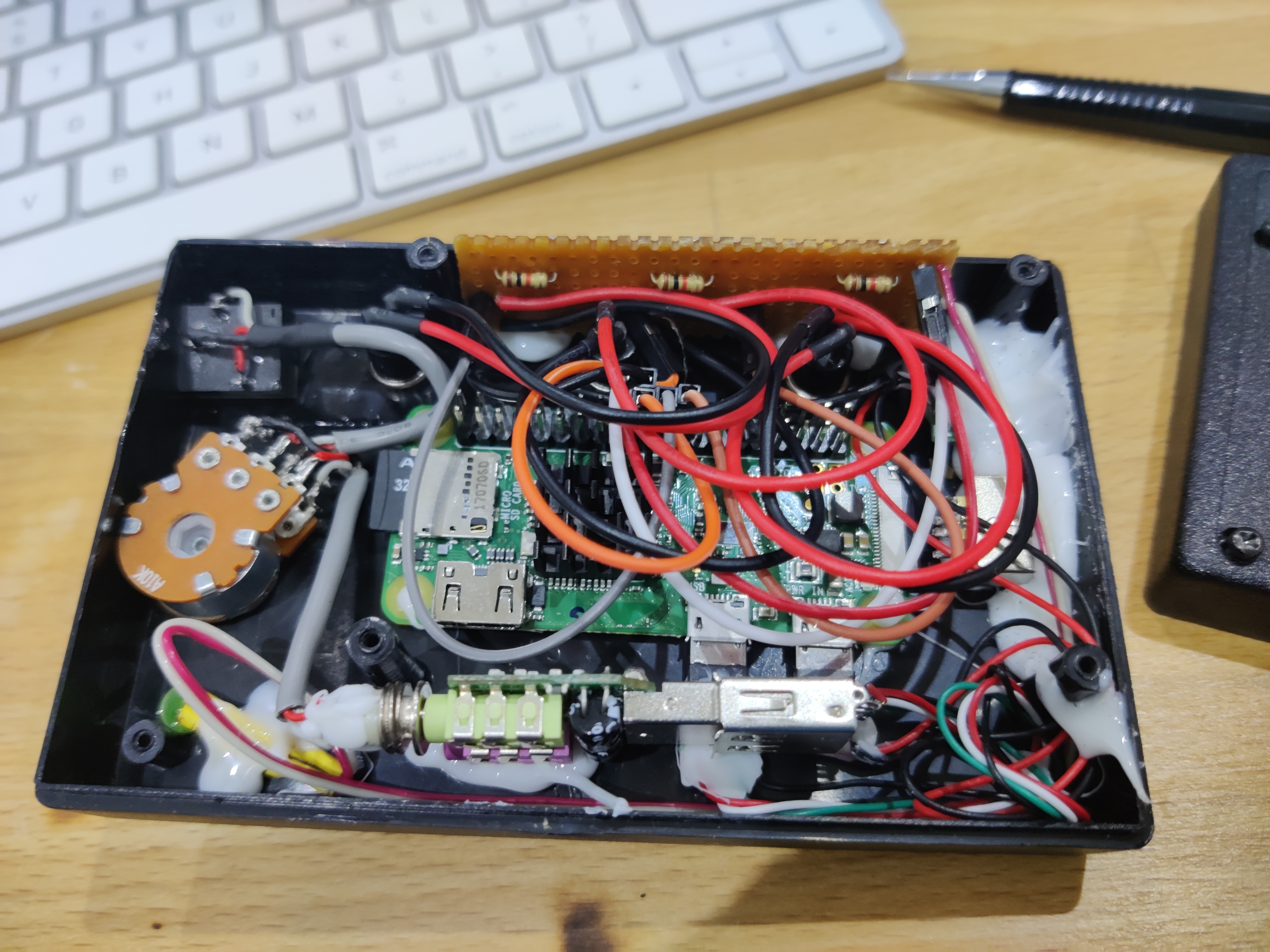 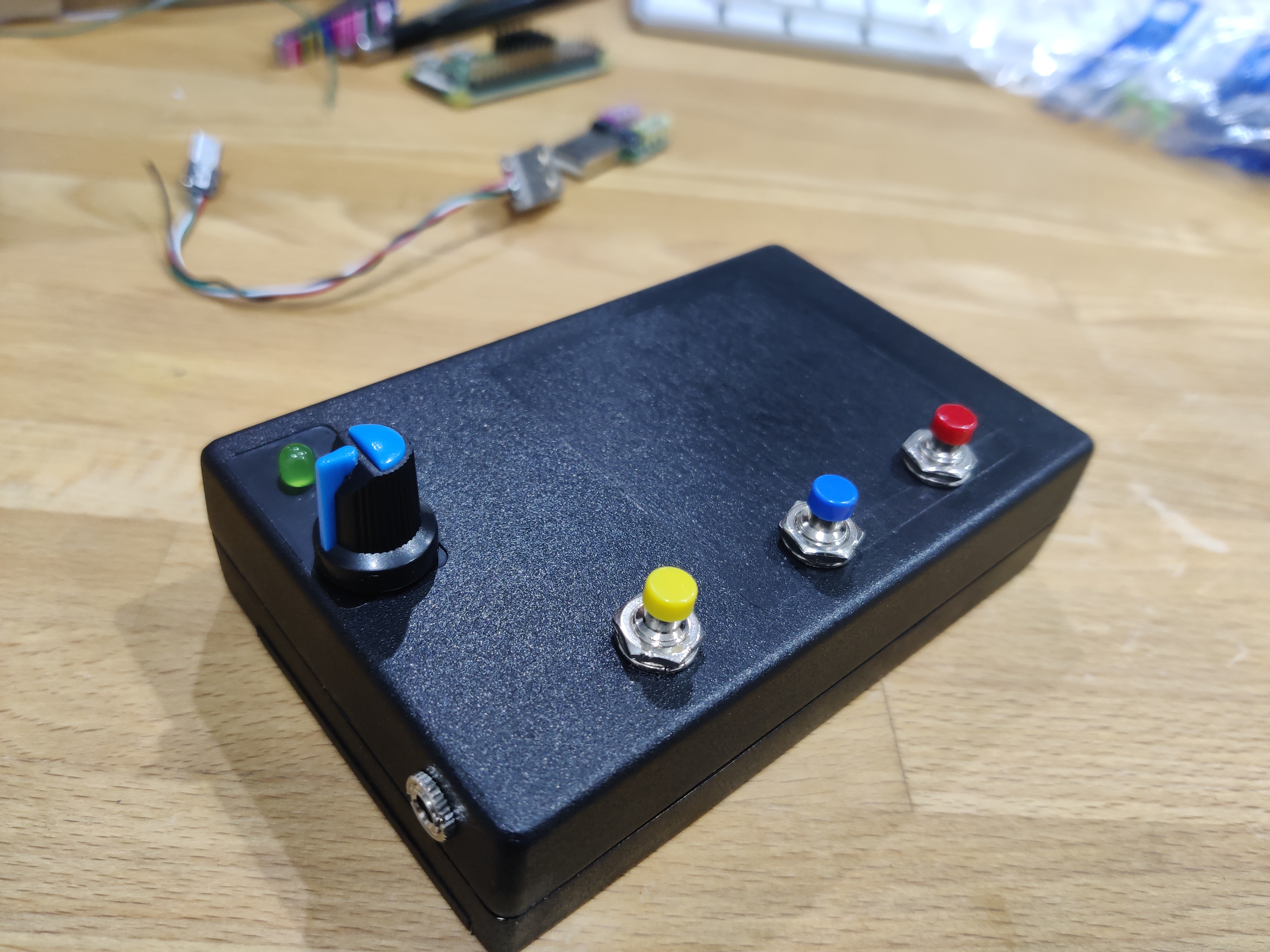 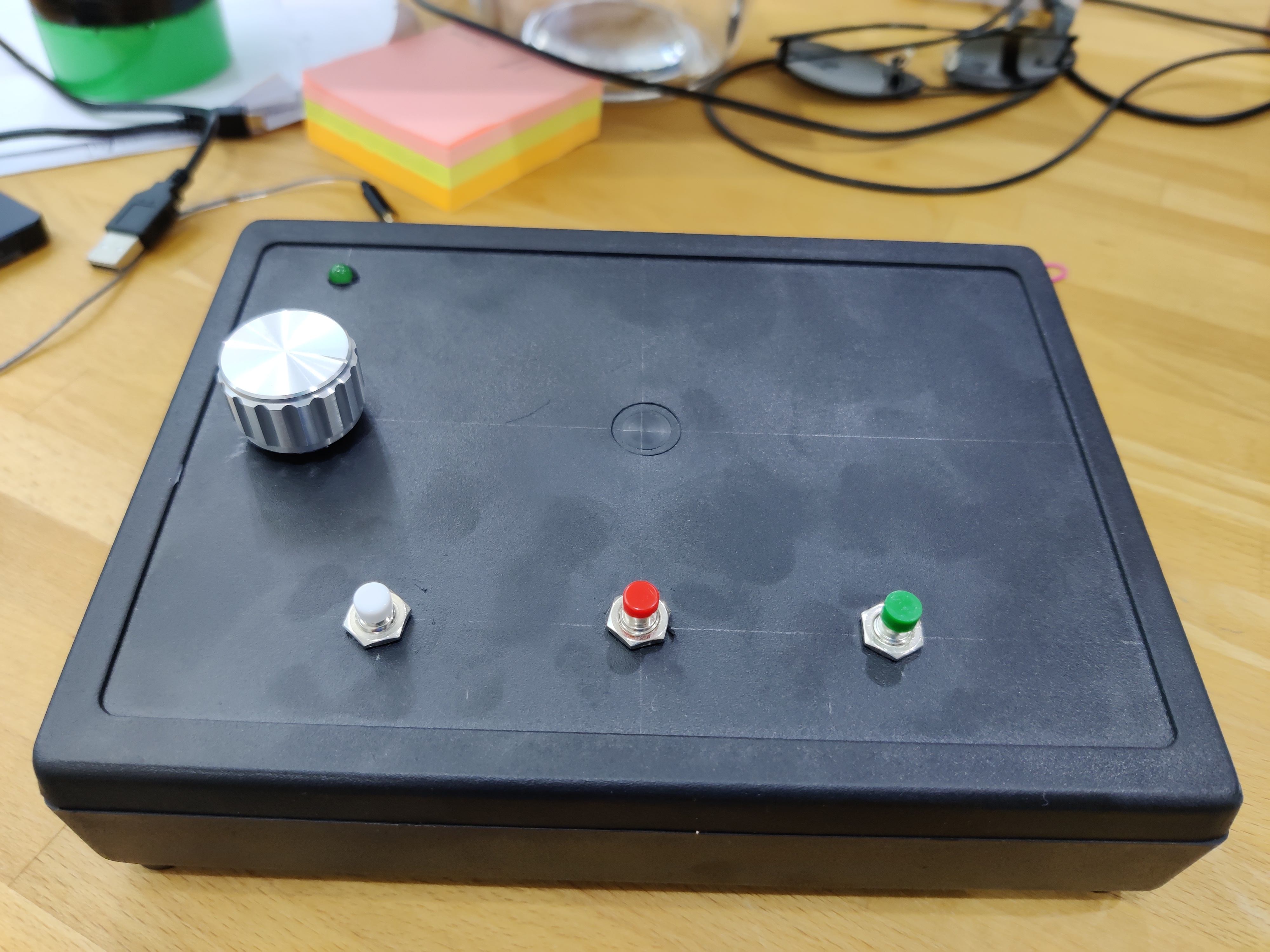 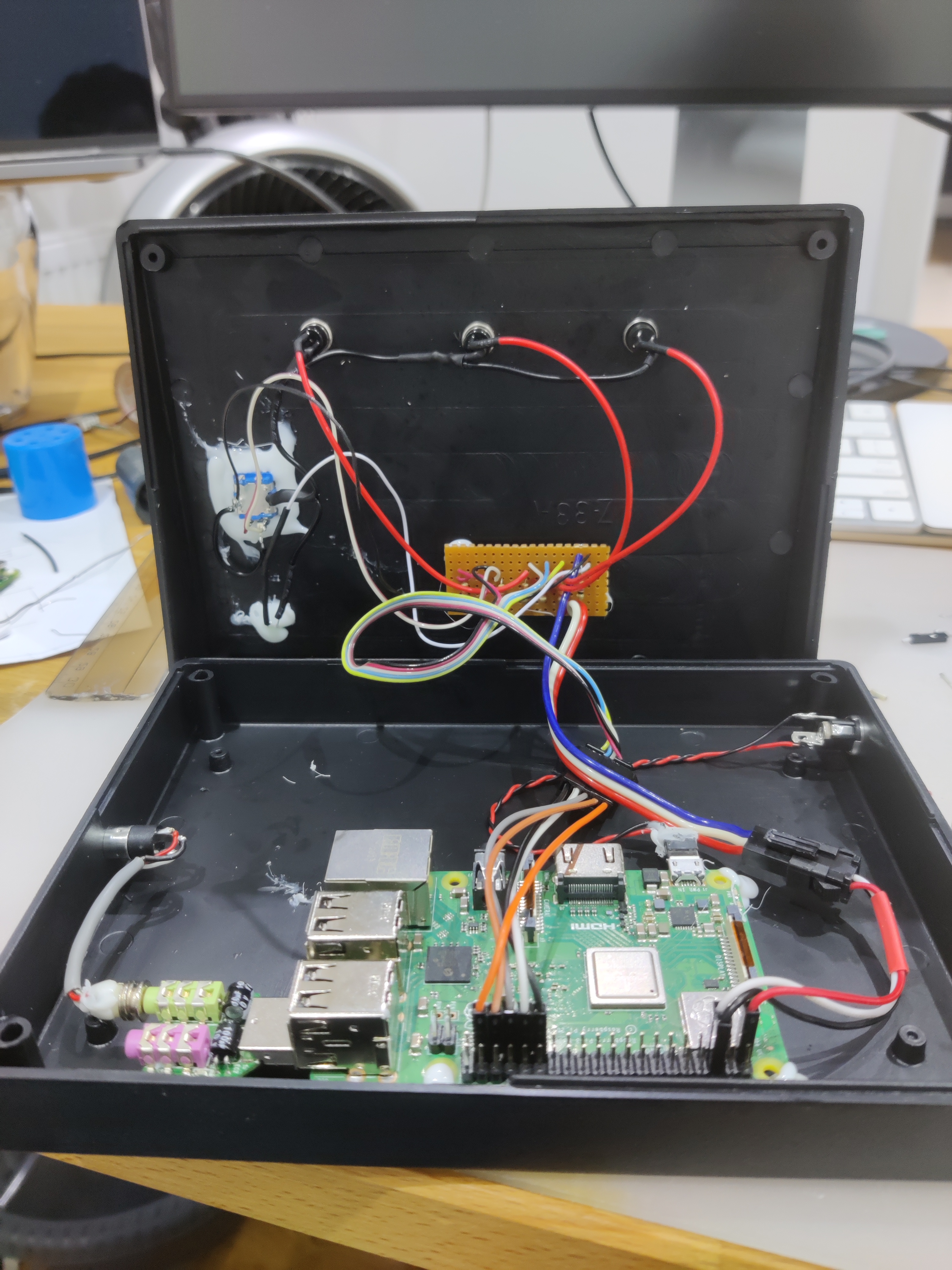