State machines for time-series. (Use popular packages with one line of code)

NO CLASSES NO DATAFRAMES NO CEREMONY

Nothing to slow you down! 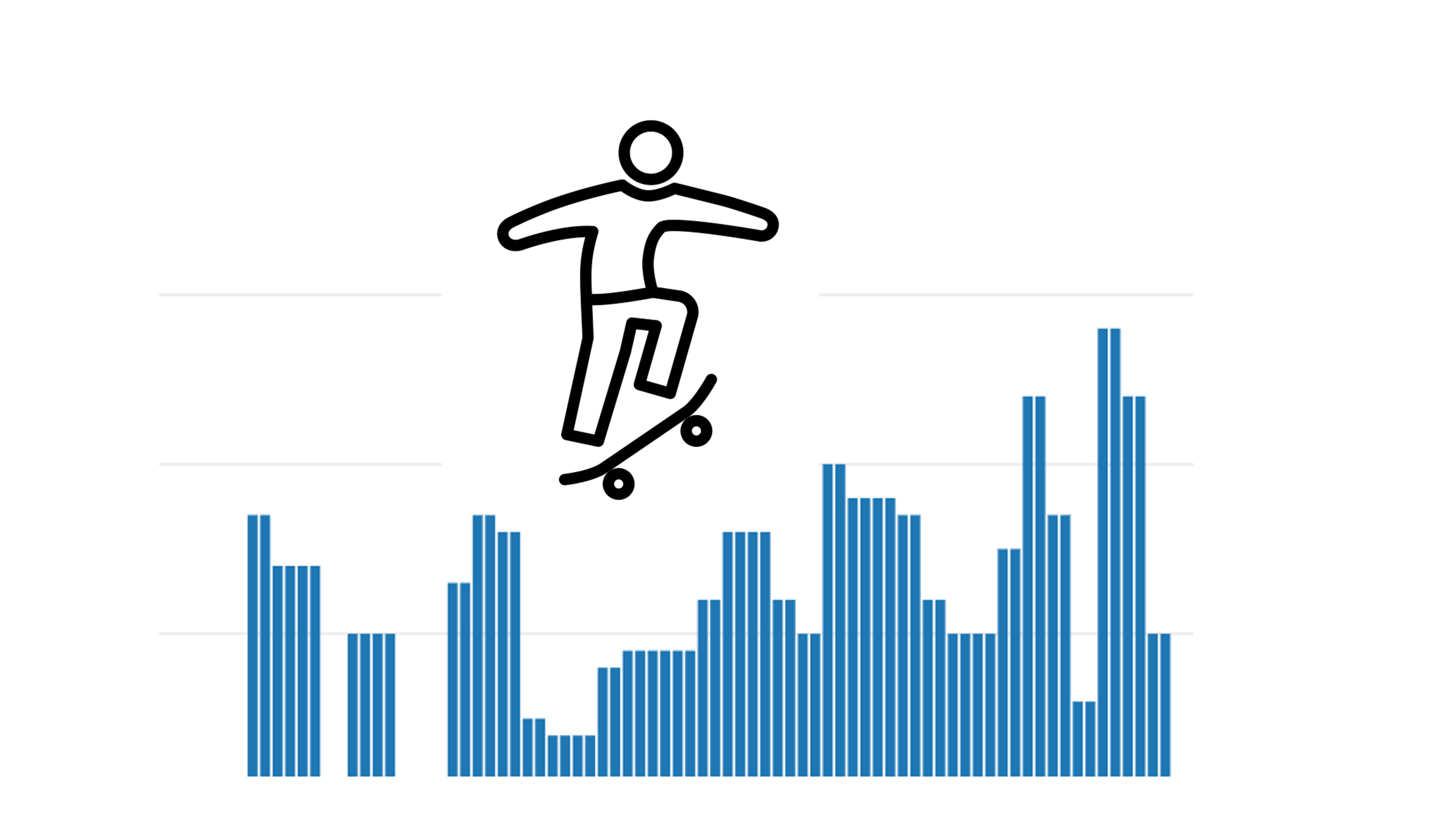 The function is intended to be applied repeatedly. For example one could harvest
a sequence of the model predictions as follows:

or see the prominently positioned skating.py. Notice the use of s={} on first invocation.

A skater function f takes a vector y, where the quantity to be predicted is y[0] and there may be other, simultaneously observed
variables y[1:] deemed helpful in predicting y[0].

Determines the length of the term structure of predictions (and also their standard deviations) that will be returned. This cannot be varied from
one invocation to the next.

A vector of known-in-advance variables.

Epoch time of the observation

The use of e is a fairly weak convention that many skaters ignore. In theory, a large expiry e can be used as a hint to the callee that
there is time enough to do a 'fit', which we might define as anything taking longer than the usual function invocation. A zero might suggest that there isn't even time for a "proper" prediction to be made, and we are still in the burn-in period as far as assessment or usage is concerned. However, this is between the caller and it's priest really - or its prophet we should say. Some skaters, such
as the Facebook prophet skater, do a full 'fit' every invocation so this is meaningless. Other skaters
no separate notion of 'fit' versus 'update' because everything is incremental.

A scalar in the closed interval [0,1] represents all hyper-parameters. This step may seem unnatural, but is slighly less unnatural if conventions are followed that inflate [0,1] into the square [0,1]^2 or the cube [0,1]^3. See the functions to_space and from_space.

Two vectors and the posterior state. The first set of k numbers can be interpreted as a point estimate (but need not be) and the second is typically suggestive of a symmetric error std, or width. However a broader interpretation is possible wherein a skater suggests a useful affine transformation of the incoming data and nothing more.

In returning state, the intent is that the caller might carry the state from one invocation to the next verbatim. This is arguably more convenient than having the predicting object maintain state, because the caller can "freeze" the state as they see fit, as
when making conditional predictions. This also eyes lambda-based deployments and encourages tidy use of internal state - not that we succeed
when calling down to statsmodels (though prophet, and others including the home grown models use simple dictionaries, making serialization trivial).

See FAQ or file an issue if anything offends you greatly.

Running a model and plotting it