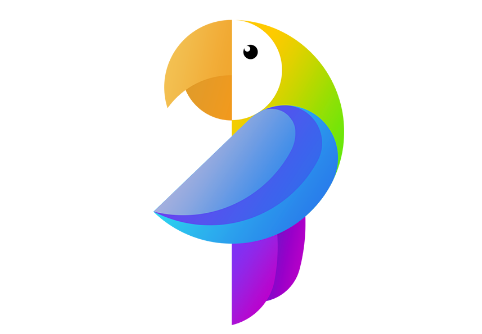 Parakeet aims to provide a flexible, efficient and state-of-the-art text-to-speech toolkit for the open-source community. It is built on PaddlePaddle Fluid dynamic graph and includes many influential TTS models proposed by Baidu Research and other research groups.

In particular, it features the latest WaveFlow model proposed by Baidu Research.

In order to facilitate exploiting the existing TTS models directly and developing the new ones, Parakeet selects typical models and provides their reference implementations in PaddlePaddle. Further more, Parakeet abstracts the TTS pipeline and standardizes the procedure of data preprocessing, common modules sharing, model configuration, and the process of training and synthesis. The models supported here include Vocoders and end-to-end TTS models:

And more will be added in the future.

See the guide for details about how to build your own model and experiment in Parakeet.

Make sure the library libsndfile1 is installed, e.g., on Ubuntu.

See install for more details. This repo requires PaddlePaddle 1.7.0 or above.

CMUdict from nltk is used to transform text into phonemes.

Entries to the introduction, and the launch of training and synthsis for different example models:

Parakeet also releases some well-trained parameters for the example models, which can be accessed in the following tables. Each column of these tables lists resources for one model, including the url link to the pre-trained model, the dataset that the model is trained on and the total training steps, and several synthesized audio samples based on the pre-trained model.

Note: The input mel spectrogams are from validation dataset, which are not seen during training.

Click each link to download, then you can get the compressed package which contains the pre-trained model and the yaml config describing how to train the model.

Simple application using transformers models to predict next word or a masked word in a sentence.

The profiler includes a suite of tools. These tools help you understand, debug and optimize TensorFlow programs to run on CPUs, GPUs and TPUs.

Elyra is a set of AI-centric extensions to JupyterLab Notebooks.