Django-crispy-forms supports several frontend frameworks, such as Twitter Bootstrap (versions 2, 3, and 4), Uni-form and Foundation. You can also easily adapt your custom company’s one, creating your own, see the docs for more information. You can easily switch among them using CRISPY_TEMPLATE_PACK setting variable. 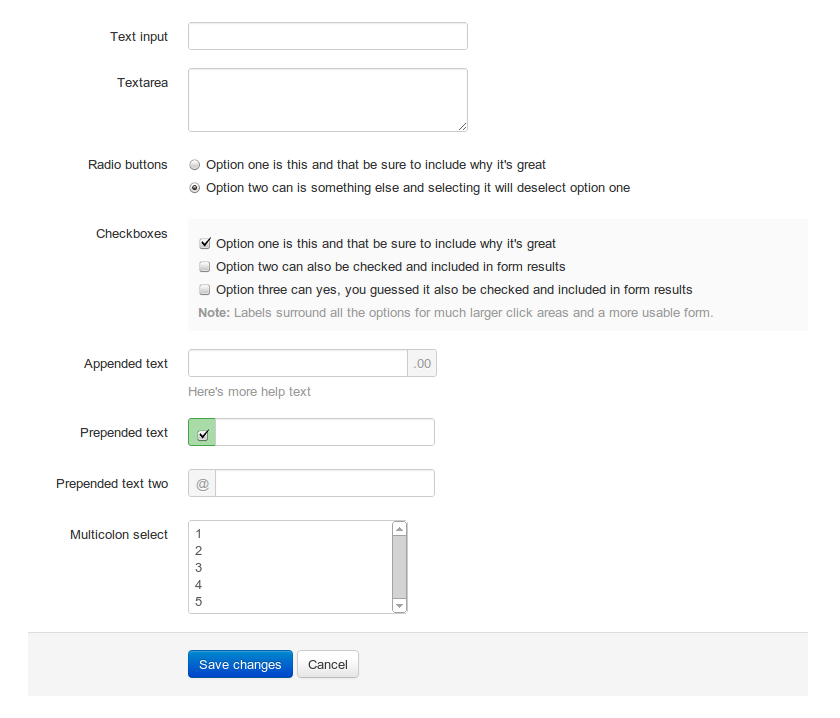