In this repository, I have developed an end to end Automatic speech recognition project. I have developed the neural network model for automatic speech recognition with PyTorch and used MLflow to manage the ML lifecycle, including experimentation, reproducibility, deployment, and a central model registry. The Neural Acoustic model is built with reference to the DeepSpeech2 model, but not the exact DeepSpeach2 model or the DeepSpeech model as mentioned in their respective research papers.

In this process Torchaudio has been used to extract the waveform and sampling rate from the audiofile. Then have been used MFCC(Mel-frequency cepstrum coefficients) for feature extraction from the waveform. MelSpectogram, Spectogram and Frequency Masking could also be used in this case for feature exxtraction.

CTC(Connectionist Temporal Classification) Loss as the base loss function for our model and AdamW as the optimizer.

We have used Greedy Decoder which argmax's the output of the Neural Network and transforms it into text through character mapping.

We start by initializing the mlflow server where we need to specify backend storage, artifact uri, host and the port. Then we create an experiment, start a run within the experiment which inturn tracks the training and validation loss. Then we save the model followed by registring it and further use the registered model for deployment over the production.

First we need to initialize the mlflow server.

To start the server in a non-conda environmnet

the server could also be initialized directly from the terminal by the following command. But for this the tracking uri need to be set manually.

Then we need to start the model training.

To train in non-conda environment.

To train the model through python command. 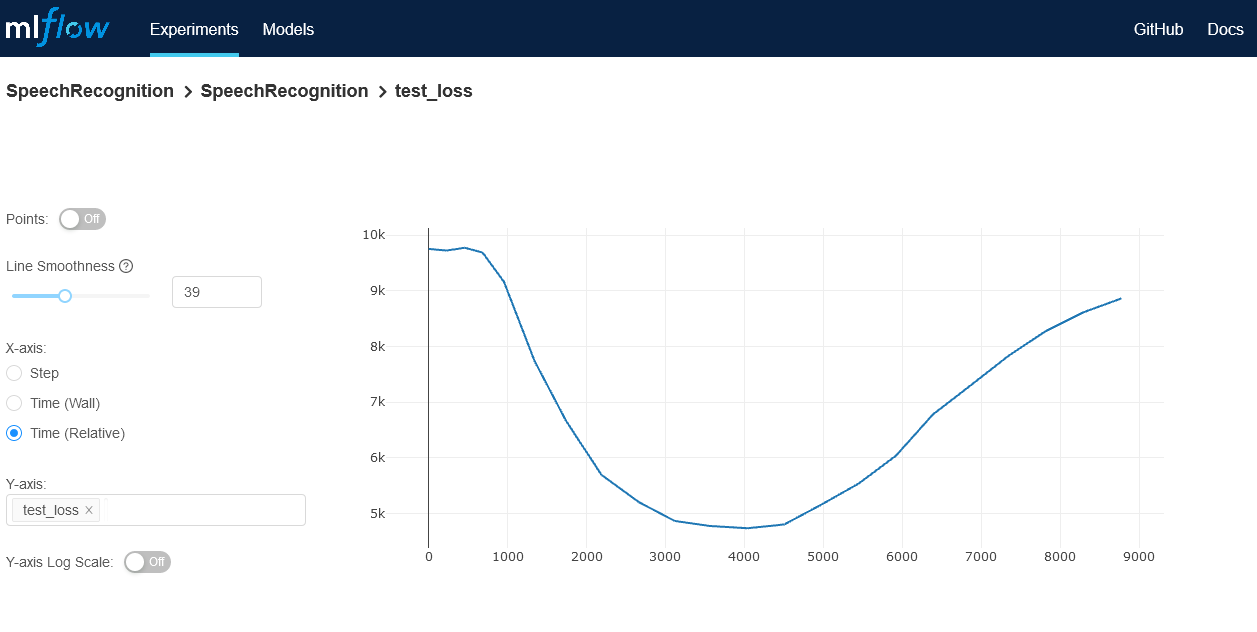 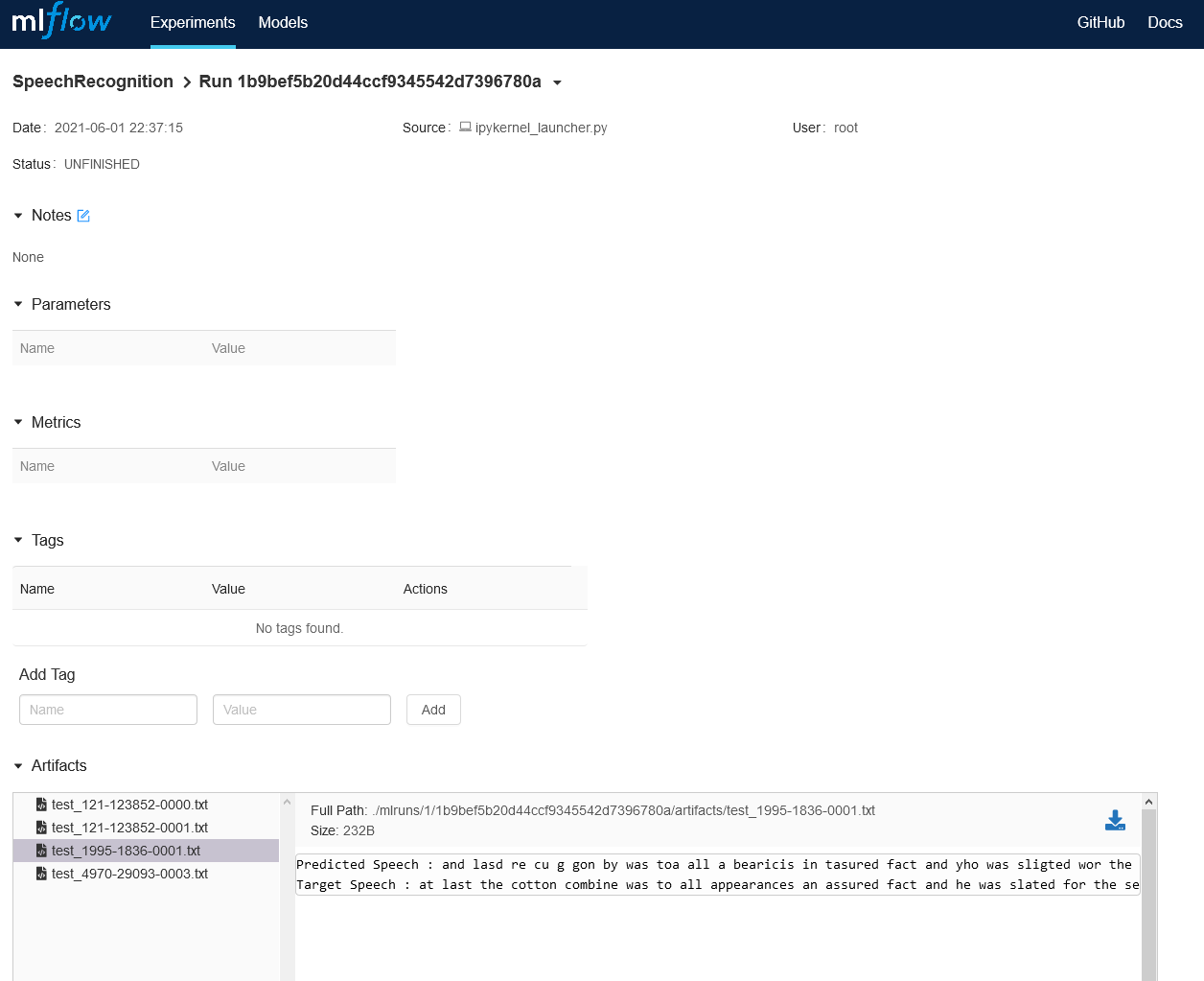